Amanda Seyfried, 30, is on the cover of Allure magazine. Amanda opens up about being on medication is candid about her OCD and mental illness. She talks about being an avid pie maker and loves her new life of rescuing animals on her farm.

On renovating her new home: “I bought the house in 2013, and then I had it redone…. I just finished renovating one of the barns for guests. I put in a bathroom and a little kitchenette, but no stove; I want people to eat meals in the house. Also, I always worry about people and how they use stoves. Which is just a controlling thing.”

On why she doesn’t allow a stove in her guest house because of OCD: “You could so easily burn down something if you leave the stove on. Or the oven.”

On being on medication for her OCD: “Yeah. I’m on Lexapro, and I’ll never get off of it. I’ve been on it since I was 19, so 11 years. I’m on the lowest dose. I don’t see the point of getting off of it. Whether it’s placebo or not, I don’t want to risk it. And what are you fighting against? Just the stigma of using a tool? A mental illness is a thing that people cast in a different category [from other illnesses], but I don’t think it is. It should be taken as seriously as anything else. You don’t see the mental illness: It’s not a mass; it’s not a cyst. But it’s there. Why do you need to prove it? If you can treat it, you treat it. I had pretty bad health anxiety that came from the OCD and thought I had a tumor in my brain. I had an MRI, and the neurologist referred me to a psychiatrist. As I get older, the compulsive thoughts and fears have diminished a lot. Knowing that a lot of my fears are not reality-based really helps.”

On confidence and insecurity: “It’s funny when insecurity hits you,” she says. “Sometimes I feel I know the world so well, but then…it’s so debilitating. You’re like, What am I doing here? No one wants to see me. Why are you taking my picture? It’s stupid, it’s irrational, and it’s not all about me, but I make it about me because I’m insecure.”

On rescuing animals: “We have a whole new design for the property. We’re going to get a goat and a pig; they’re going to grow up together, so there shouldn’t be trouble.” She pauses to let the wisdom of her decision settle with the listener. “This past week, we rescued two cats.” Back to the goat: “A lot of goats just need homes.” Poultry now: “We have four chickens and a rooster. Now here’s a fucking weird thing. They stopped laying. They didn’t lay for a good six months.” She seems almost hurt by their disloyalty. “They have a really good home, and they were superfertile, and then they just stopped. Then we got four more chickens, and the other ones started laying again. I think they’re threatened.” 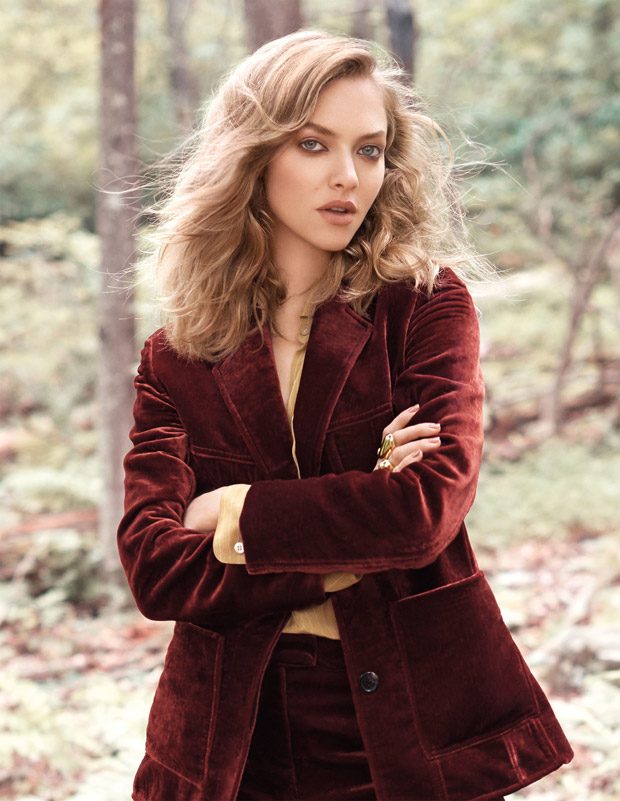 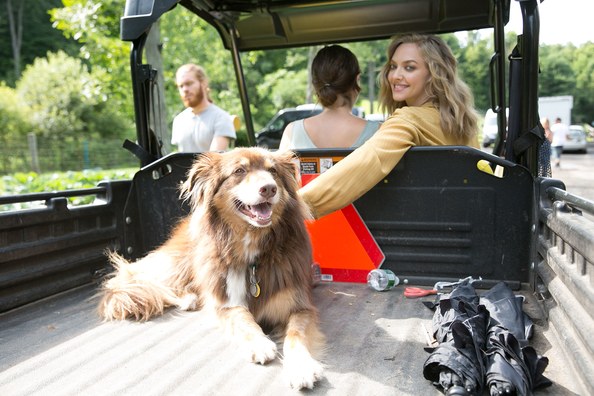 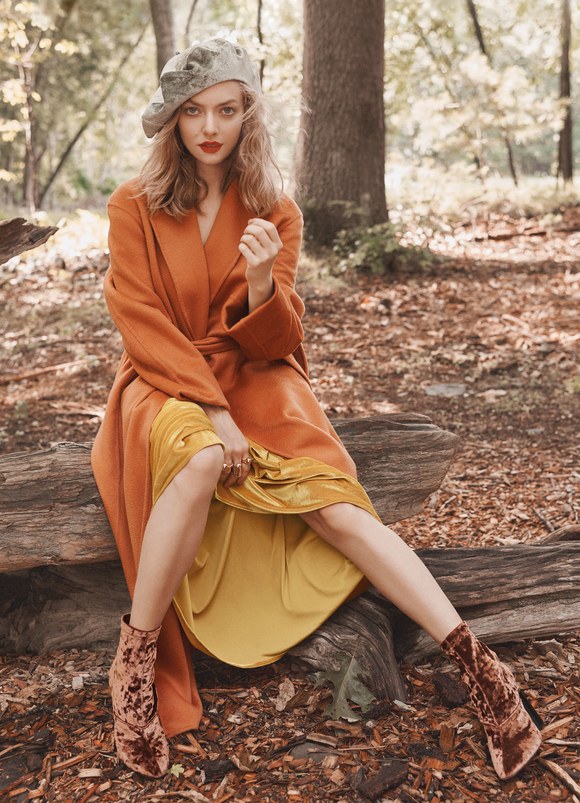 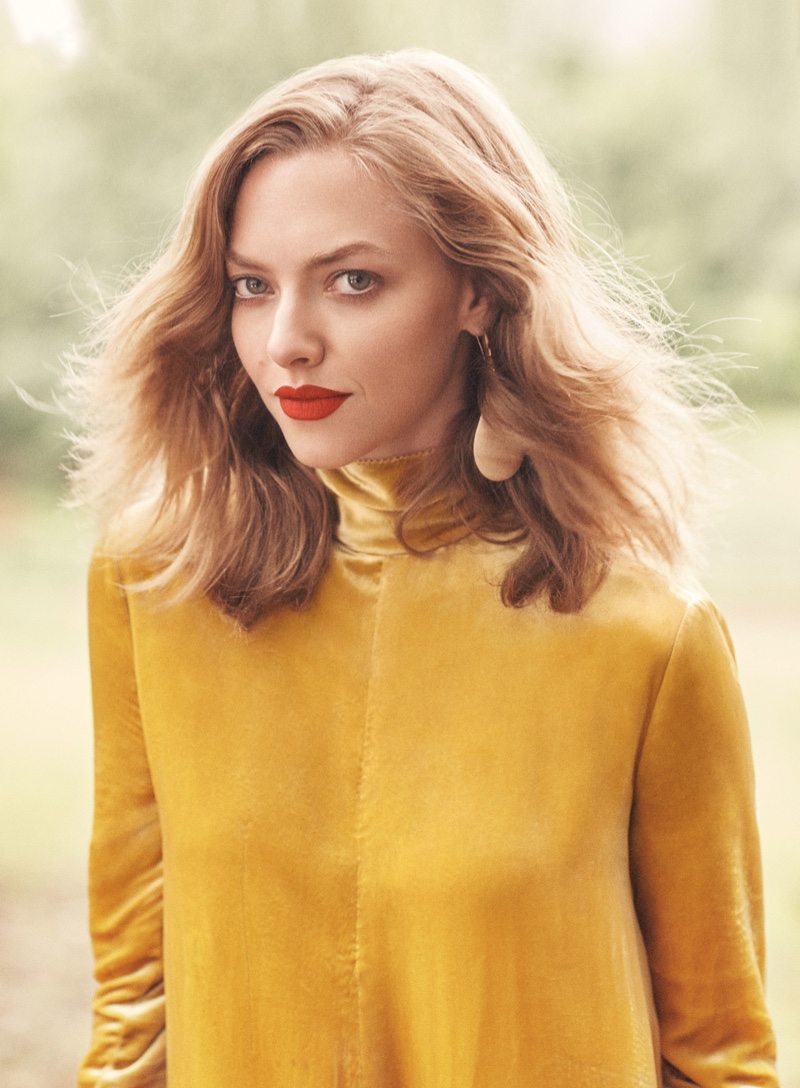 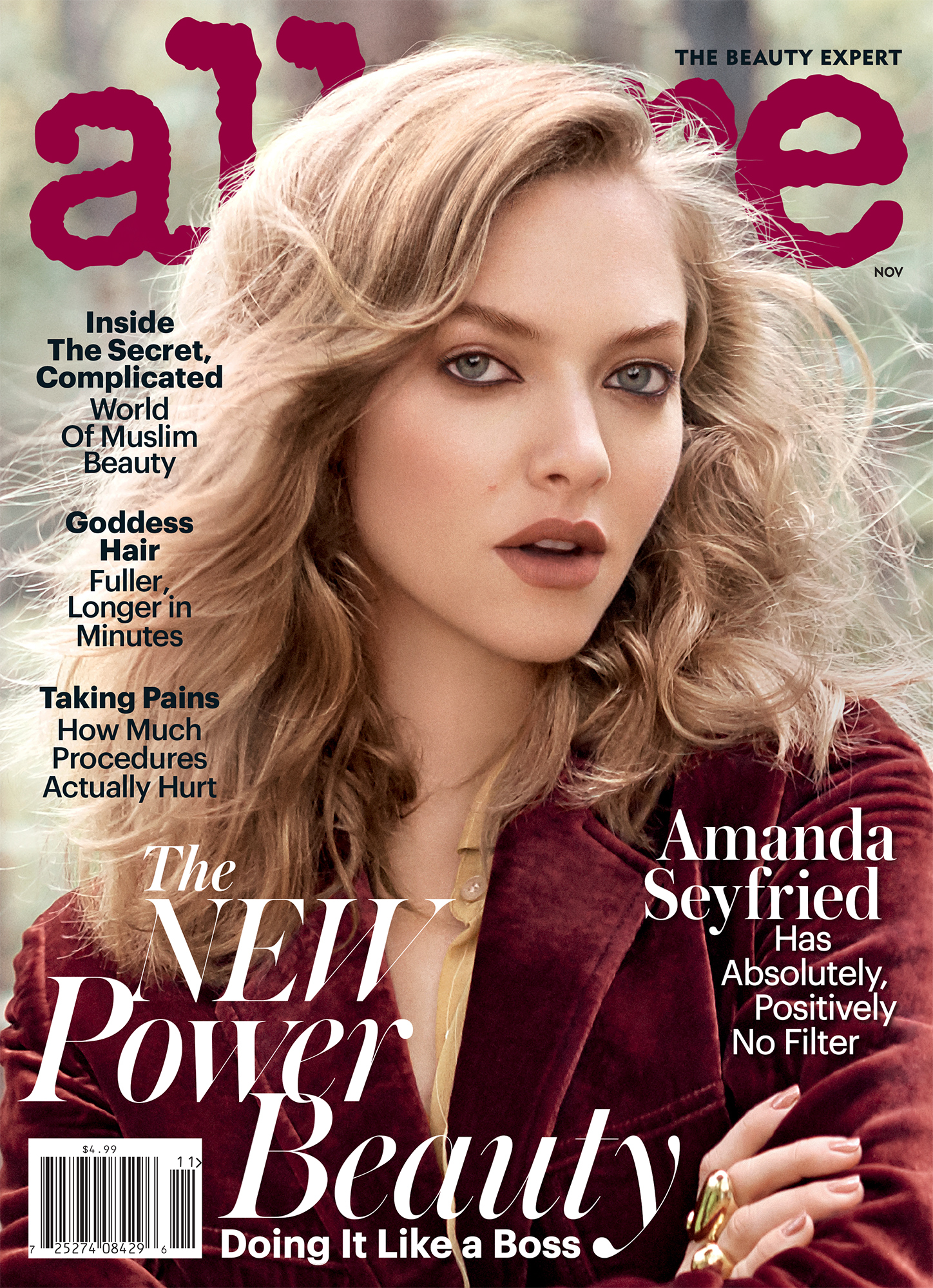