The Canadian-born actress that we all know so well from “How I Met YourMother, is on the cover of Woman’s Health magazine for May. Cobie, 33, is also in the “Avengers: Age of Ultron,” and just gave birth to her second baby in January with husband Taran Killam, who is currently a cast member of SNL.

Cobie was diagnosed with Ovarian cancer when she was 25-years-old, and kept her battle with cancer a secret from the public. She opens up about that and her life in this months interview. Here is a preview:

On her cancer diagnosis: “I had tumors on both ovaries, and the cancer had spread into my lymph nodes and surrounding tissues. It took multiple surgeries over the course of two years to remove the cancerous tissue. I don’t think I’ll ever feel like I’m cancer-free. Now that I’m five years out, I’m trying to think of it as a positive thing and what can I learn from it. And if I can create more awareness, I’ll do it.”

On doing a topless cover shoot: “It was my first topless photo shoot where I wasn’t trying to appear ‘sexy’, which was interesting. Because it’s a women’s magazine, I feel like being topless is more about being confident and about being happy with your body rather than trying to excite somebody else. That’s what this cover was more about.”

On the advice she’d give to her younger self: “Just chill the F out. When you’re young, you’re so worried. I think I was in such a rush to grow up. I think it’s also the film industry; you’re always trying to be established and trying get to the next level. I feel like I should’ve just chilled out, gone back to college for four years and just hung out. Or traveled around the world or something. Just not work so hard. But then, it also got me to where I am today, so it’s a double-edged sword. But I think I could’ve probably mellowed out more.”

On the superpower she wishes she had: “If I were to have a super power, it would be super speed. Super-speed would be really nice right now in my life and being able to get stuff done really quickly. It changes. I get that question a lot, especially when I’m doing Marvel stuff, but yes, super speed would be good.” 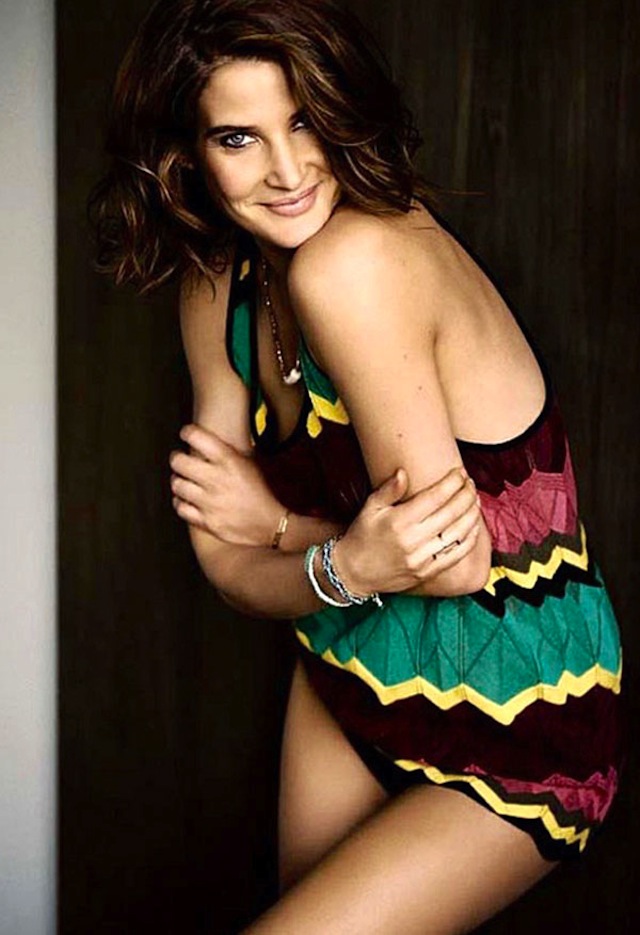 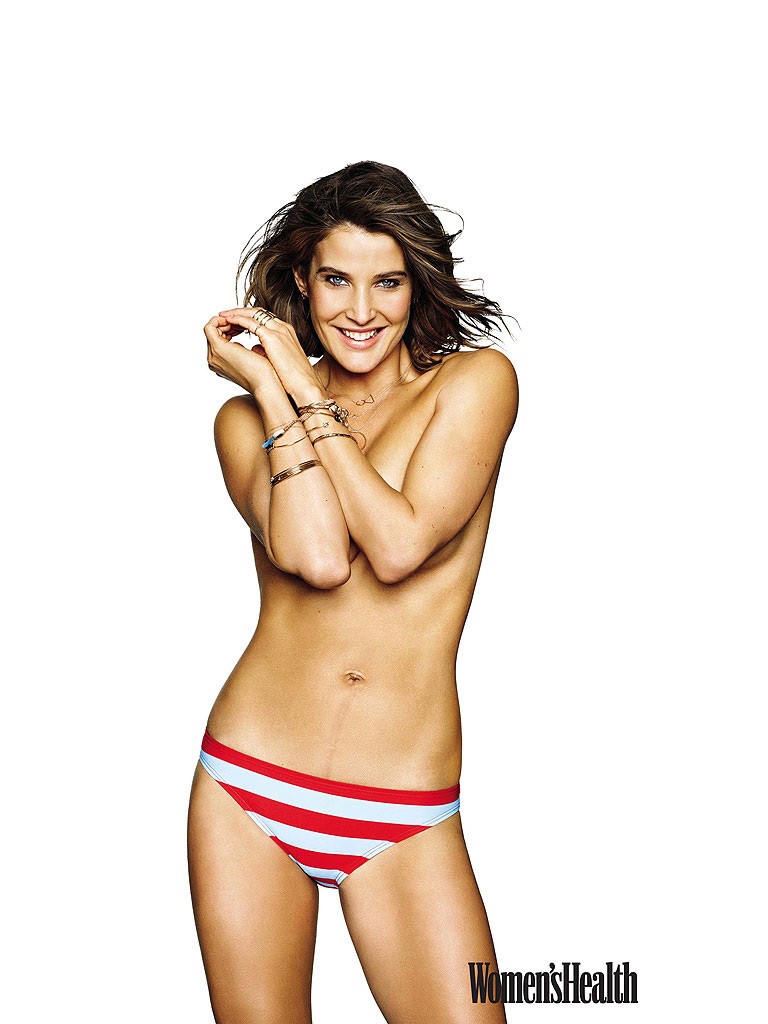 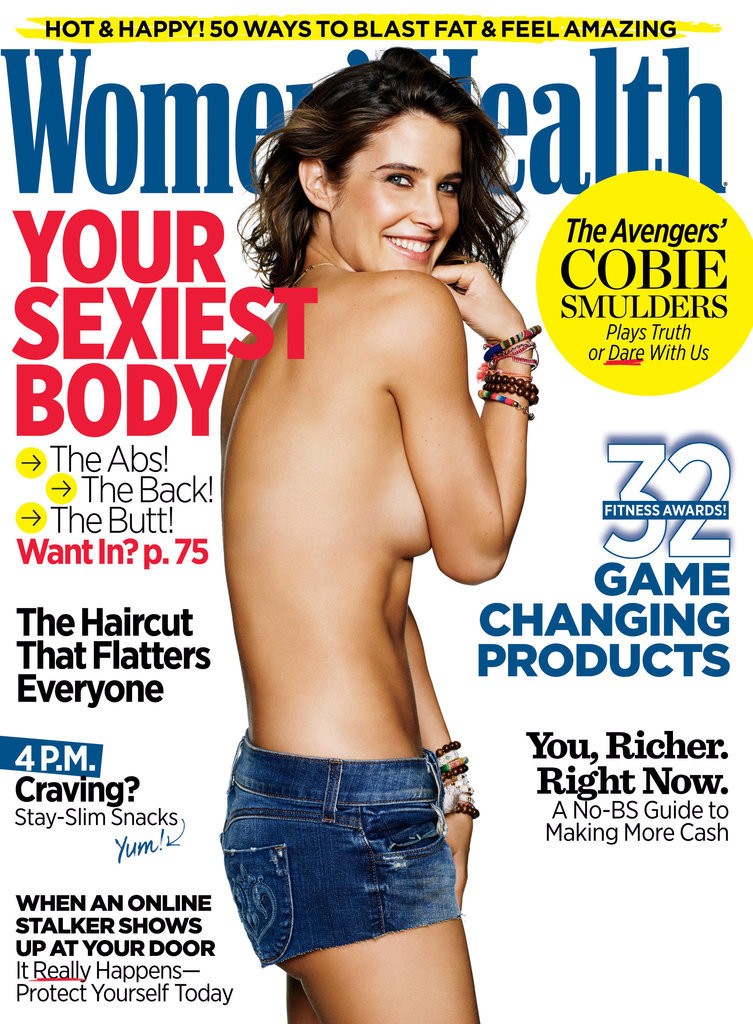