I love Mindy Kaling, 35, and I love her show, “The Mindy Project.” I was beyond bummed when I heard that FOX canceled her show. But there are rumors that the show may continue with the 4th season on Hulu. I am hoping so, but I would have wished that FOX didn’t make a mistake and let her go.

Mindy is on the cover and featured on June’s issue of InStyle magazine. The fashion she is featured in is gorgeous and of course Mindy looks stunning in every shot. Check out some of the interview below and her fab photoshoot.

On her mother’s passing: “I’ll be honest. I don’t think the way that I’ve dealt with my mother’s passing has been ideal. I was very lucky that the show started up at that time so I could just throw myself into it and distract myself. But the truth is, even though it’s been three years, it still feels like it just happened. I remember the sound of her voice so distinctly. One inadvertent thing I’ve learned from her passing is that anything bad could happen to me professionally, but it would not be worse than one sad weekend. The experience of losing my mom was just so much worse than anything that could happen to me workwise. I could lose all my money, and I would be like, It’s fine.”

On marriage and kids: “I don’t have a particular urge to get married, but I do know with certainty that I want to have kids, because my relationship with [my mom] was so special.”

For more on Mindy, visit InStyle.com! 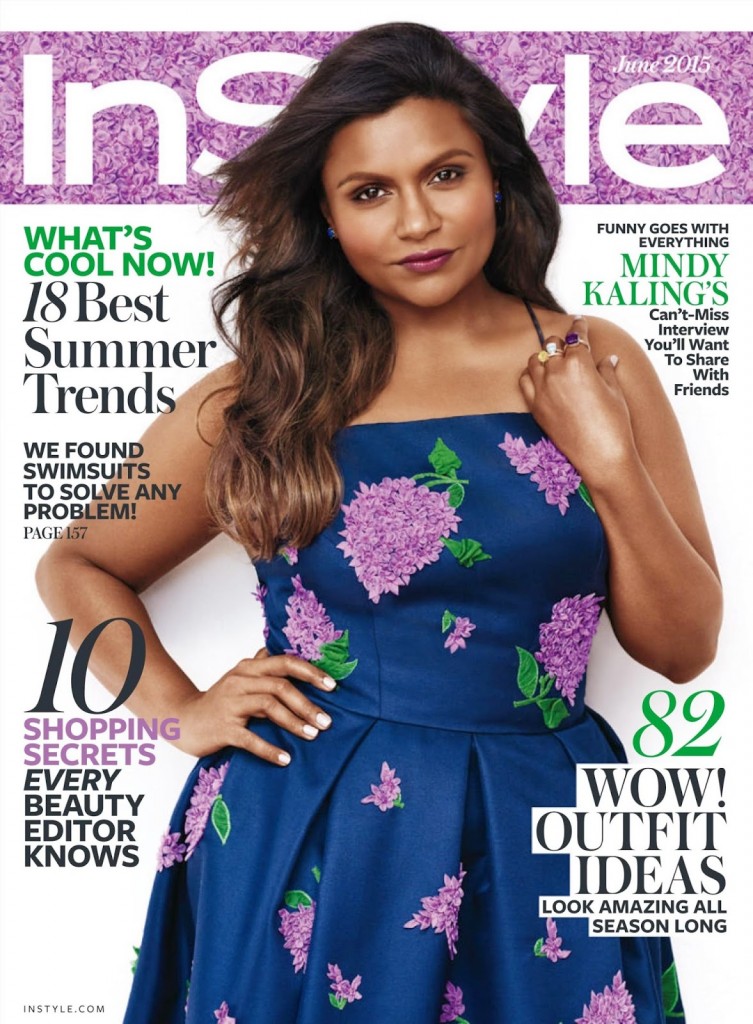 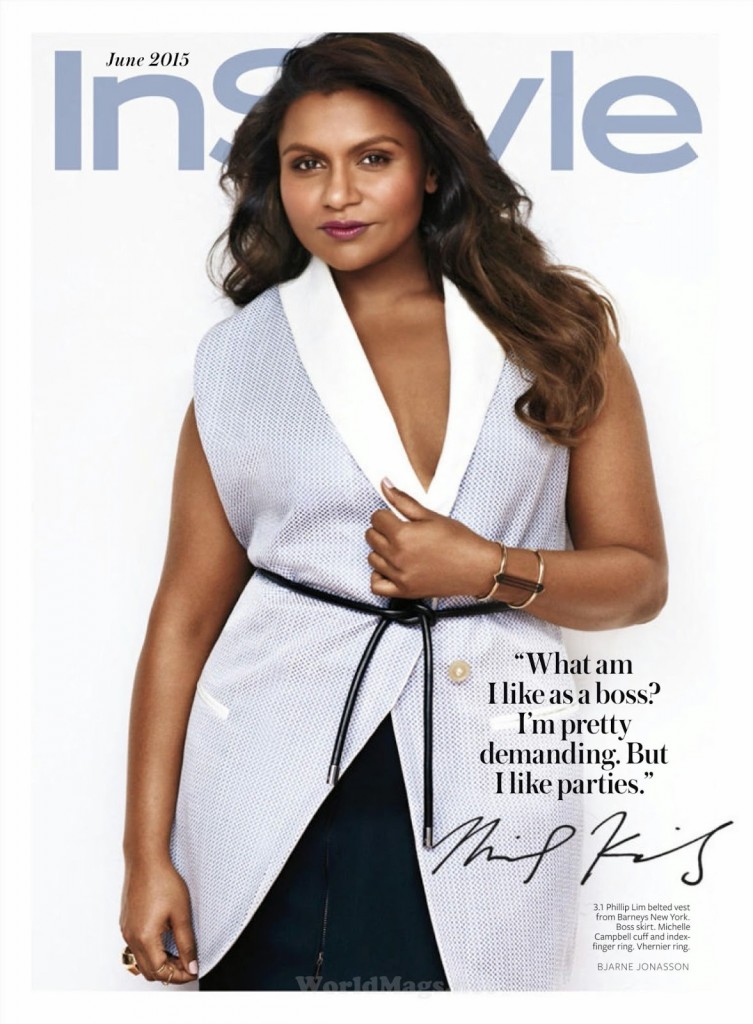 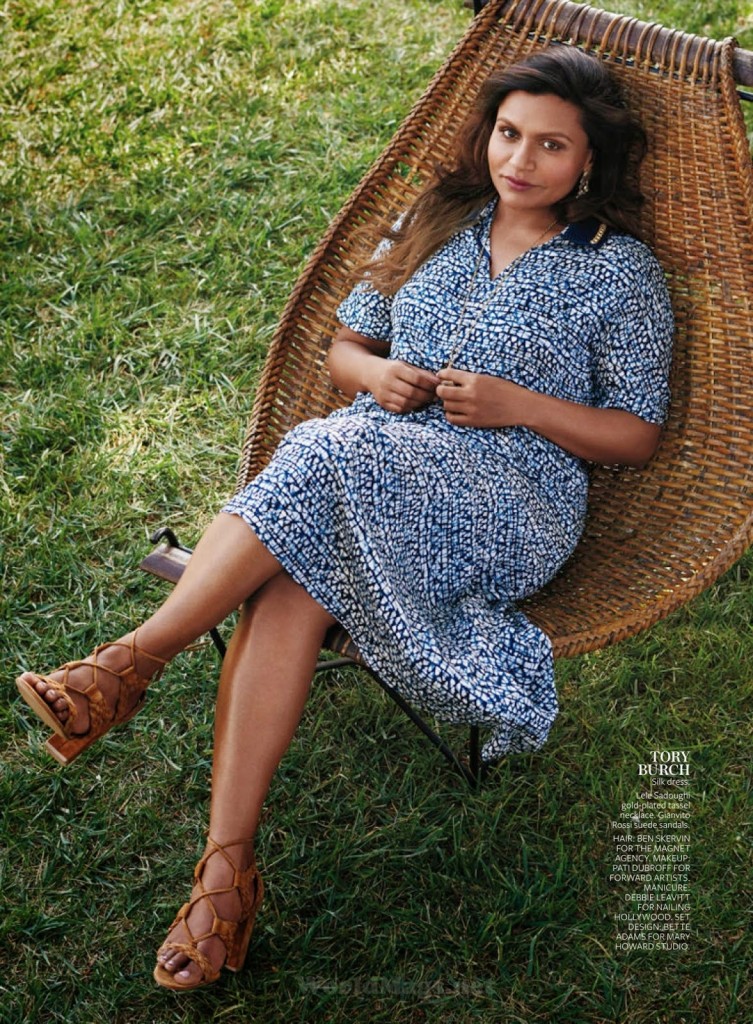 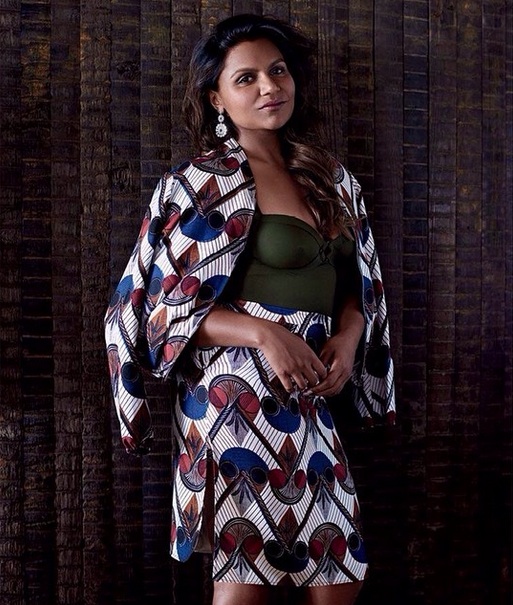 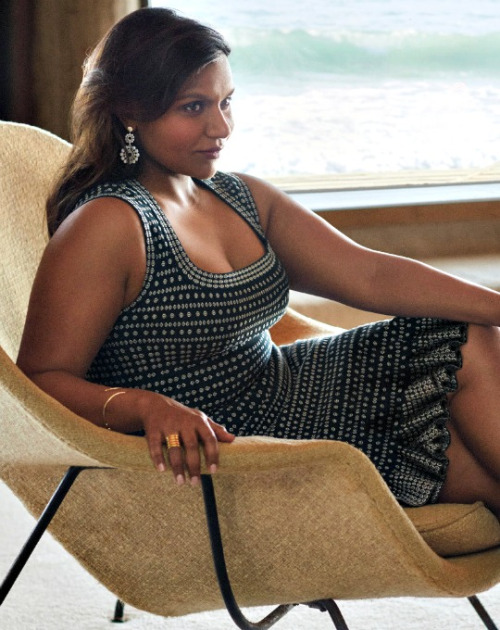