People magazine have come out with their list of most beautiful people in the world for 2012, and guess who is on the cover! The beautiful Beyonce who is in her 30s! Obvs! Beyonce is still glowing after the birth of her daughter Blue Ivey. Beyonce is a stunner, and I have to say, that she is only getting more beautiful with age. I am sure her 30s will be the best yet!

Don’t miss a few of the other ladies included in this list that are also in their 30s. All so deserving to be honored in this list. This issue of People Magazine goes on newsstands 04/25 where you can see the entire list of women in their 20s, 30s, 40s, 50s and 60s. 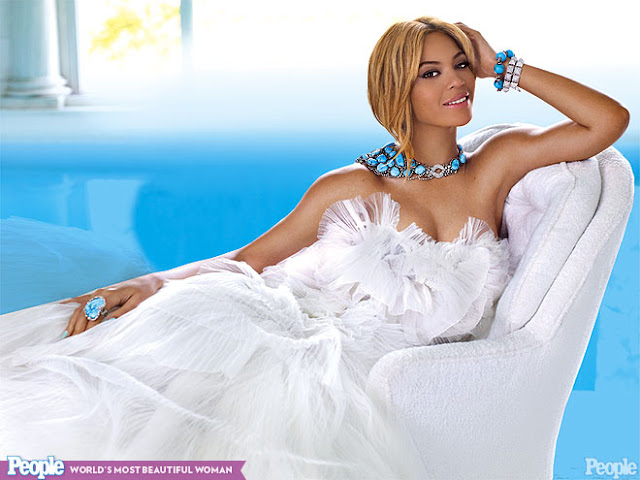 People Magazine’s “Most Beautiful” woman of 2012 is none other than Beyonce Knowles. Talking about her daughter Blue Ivy, she says, “She’s just the cutest thing… The best thing about having a daughter is having a true legacy,” says Beyonce. “The word ‘love’ means something completely different now.”

At 30, PEOPLE’s 2012 World’s Most Beautiful Woman has many accomplishments on her résumé, including being a 16-time Grammy winner, an actress and a style and beauty icon. But none is more important than her newest role: playing mom to daughter Blue Ivy, whom she and husband of four years, Jay-Z, welcomed in January. “I feel more beautiful than I’ve ever felt because I’ve given birth,” she says. “I have never felt so connected, never felt like I had such a sense of purpose on this earth.”


Here are a few other “Most Beautiful” ladies featured in their 30s: 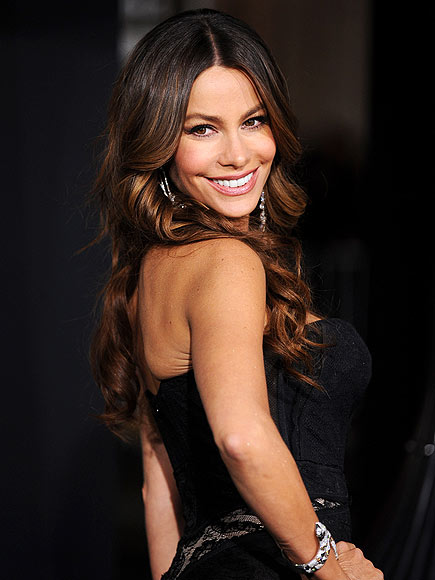 The Modern Family actress is both flattered and amused she’s still considered a bombshell. “I am on these lists for ‘best ass’ or ‘most beautiful’ with women like Mila Kunis, who’s, like, 20 years old,” she says with a laugh. “I have a son that age!” 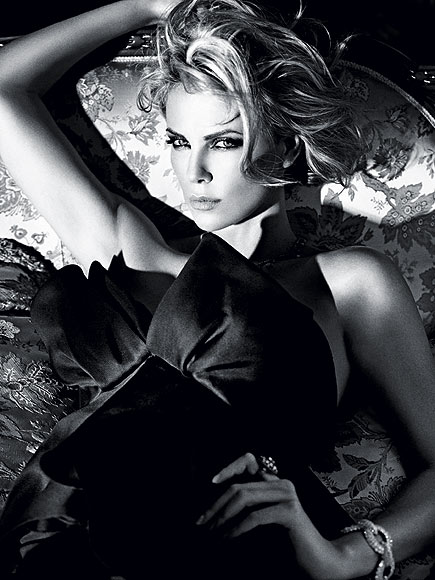 Charlize Theron, 36
Theron worked through a successful modeling stint and an Oscar-winning acting career, and is now tackling her most rewarding challenge – being mother to son Jackson, whom she adopted in 2012. 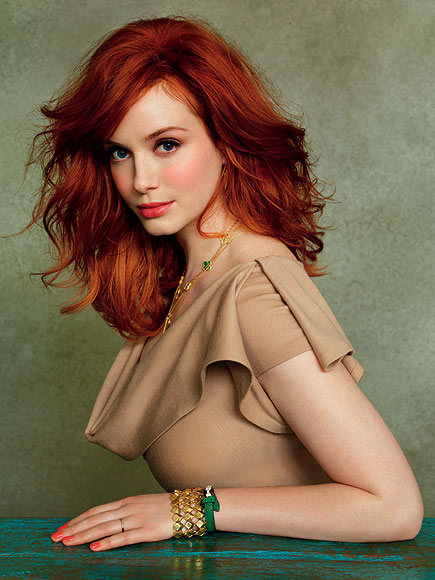 Christina Hendricks, 36
By now, the Mad Men star is used to having people openly discuss everything from her curves to her cup size. But the intense focus on her looks no longer fazes her. “I guess my mom raised me right. She was very celebratory of her body. I never heard her once say, ‘I feel fat,'” she told Health in 2010. That body confidence helped Hendricks when she first started modeling in Italy and gained 15 pounds. Says the actress, “I felt beautiful, and I never tried to lose it, ’cause I loved it.” 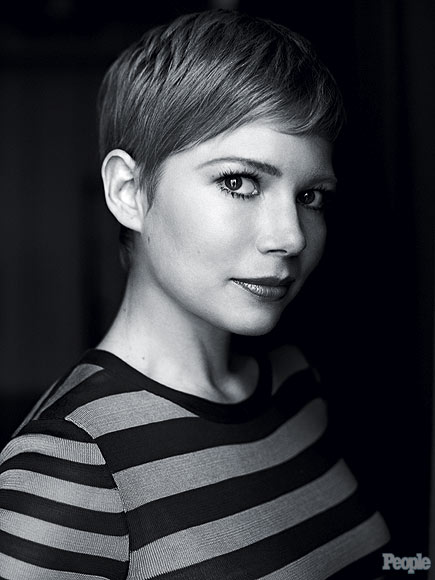 Michelle Williams, 31
Williams earned an Oscar nod for her performance in My Week with Marilyn, a role that required the biggest physical transformation of her career. “The expectation to be beautiful always makes me feel ugly because I feel like I can’t live up to it.” 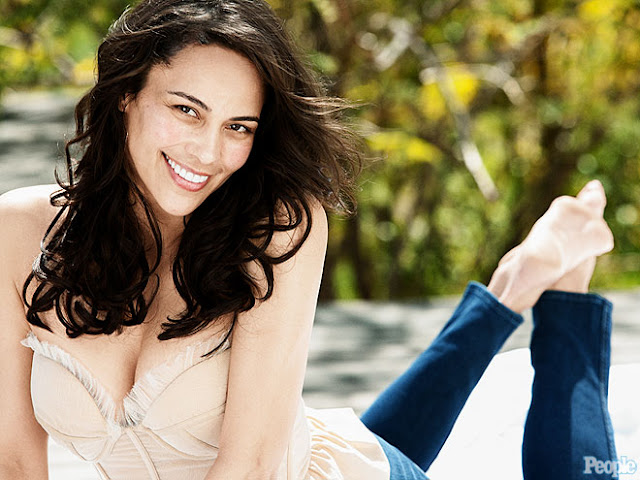 Paula Patton, 36
Following the April 2010 birth of son Julian, Patton told PEOPLE, “I wear less makeup and am less fussy. I accept myself more because I have less time to be down about myself!” But she also makes time to enjoy some of life’s simple pleasures. “I realized a long time ago I’m not going to be a size 0. For me, life is about drinking wine and having bread and cheese – just not every day!” 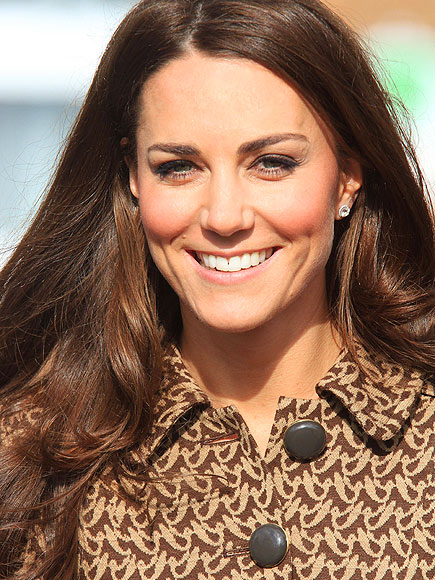 Kate Middleton, 30
The Duchess has continued to impress the public with her down-to-earth sensibilities (she does her own makeup and recycles clothes) and also dazzle celebrities (Reese Witherspoon is a fan) with her warmth. “She is genuine,” says a Buckingham Palace source, “both in private and in public.”
Source