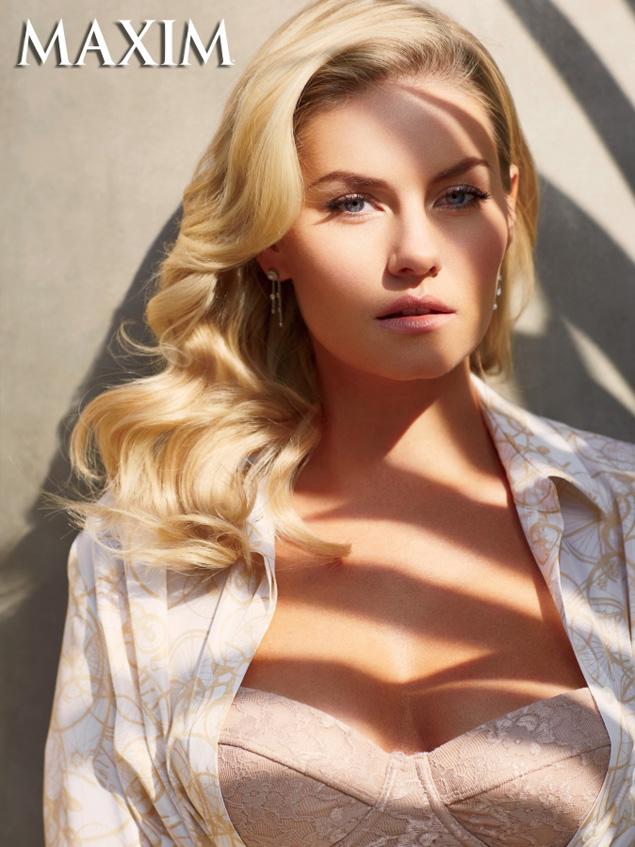 Elisha Cuthbert, 30, has just been named Maxim’s magazine “Most Beautiful Woman on TV.” All I can say is OBVS. Why wouldn’t they choose a women in their 30s? We hit our stride, know ourselves and in turn we appreciate our beauty. I personally think that all the women on television in their 30s are gorgeous and I think that Elisha is a good choice.  I love the show that she star’s in “Happy Endings.”

On being named the hottest woman in TV: “To think that one person could be the most beautiful when there’s Kaley Cuoco, Sofía Vergara, Zooey Deschanel? They’re all stunning. I’m not gonna fight anyone about it, though. I’ll accept it with grace. But being on a show with two other beautiful women, this is gonna make going to work very uncomfortable.”
On being hired for “Happy Endings: “I don’t think they hired me because I was funny, I’m gonna be honest,” Cuthbert told the magazine. “But during the first season, David Caspe, the creator, saw me goofing around doing a dance with an invisible hula hoop, and he was laughing. When we came in to do season two, he said, “You wanna add your dance into this scene?” He passed me the baton, and it kind of snowballed from there. And now I’m at a place where I’m willing to try anything.”

On not doing anything nude onscreen: Pointing to Kelly LeBrock’s sexy turn in “Weird Science” as an example. “She didn’t show you everything, I think that’s why it resonated with more men than it probably should have.”

On her celebrity crush: “… In interviews everyone is always asked who their celebrity crush is, and I haven’t had one since Jordan Knight from New Kids on the Block, when I was 12. Now I just say Oprah [Winfrey]. I love that woman. She’ll go to someone’s house and bring a huge bucket of oranges she picked from her Santa Barbara home. Oprah, when did you have time to pick two dozen oranges from your garden?” 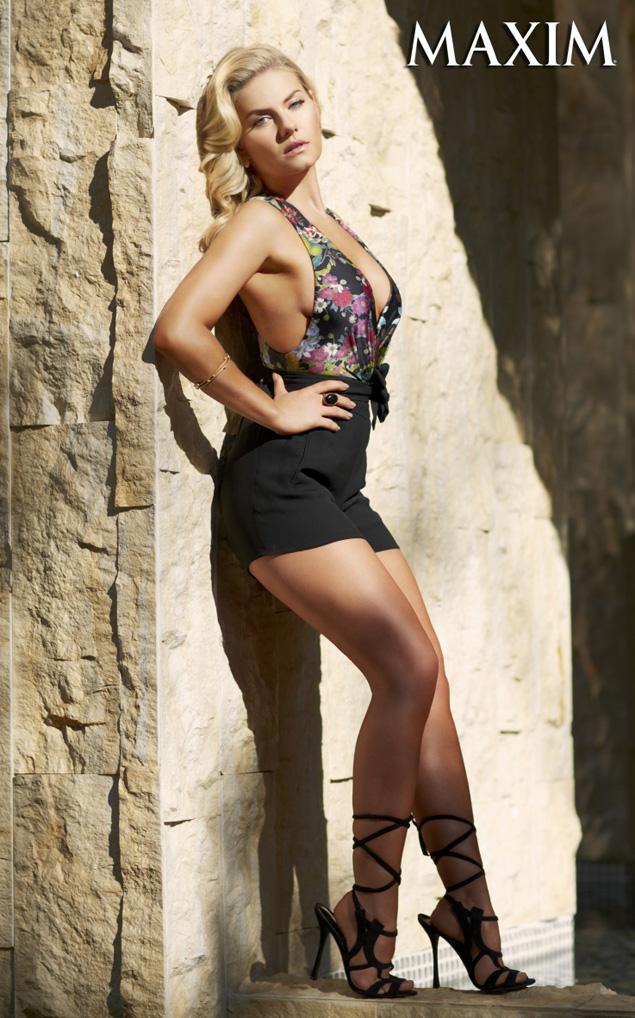 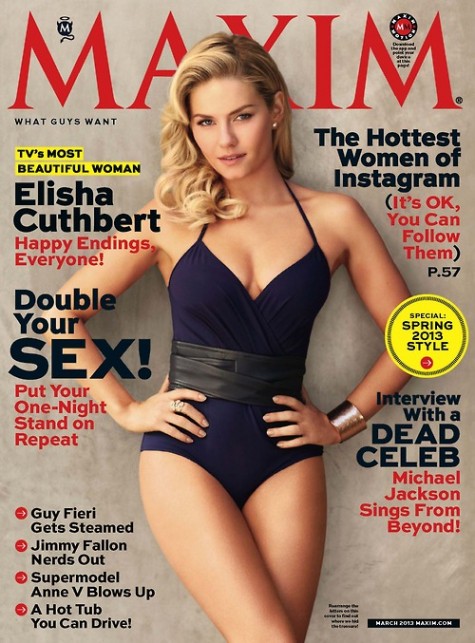 What do you think? Do you think Elisha was a good choice?