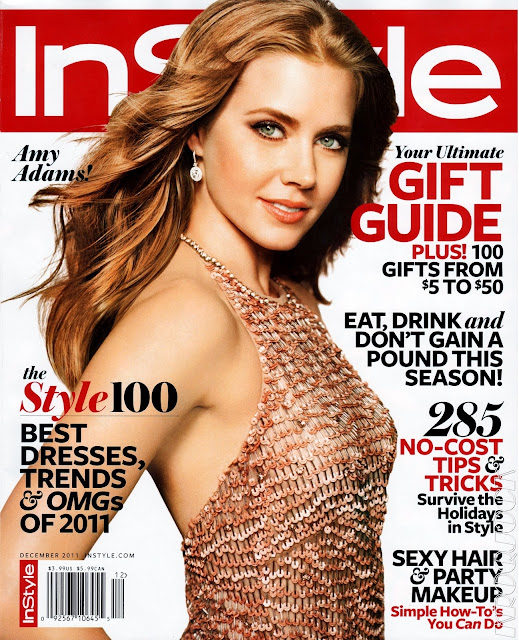 Hollywood actress Amy Adams graces cover page of InStyle magazine’s December 2011 issue. The 37-year-old star is wearing a beautiful Valentino beaded halter dress with Tiffany & Co. earrings. The three-time Oscar nominee talks about the secret to balancing motherhood, love and work.  Motherhood has meant forgoing the makeup, putting off the pampering, and embracing the dried cereal all over her car. Fortunately, she adds, it has all paid off in the long run. 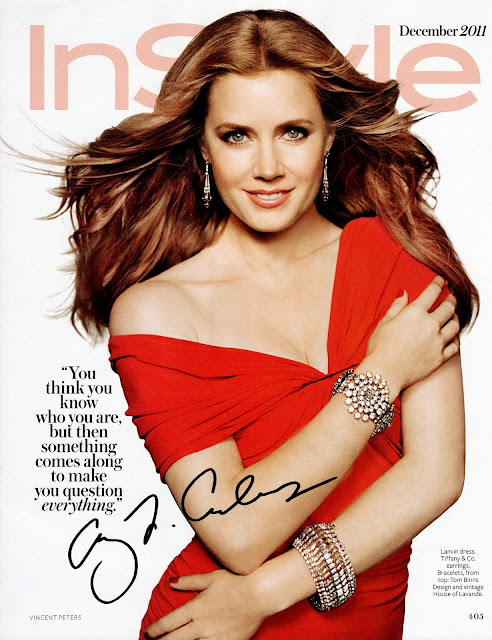 On cutting herself a break after giving birth: “I read about these actresses who get on a stationary bike two weeks after giving birth and I’m like, ‘What? Where did you push your baby out of?’ Since having Aviana, I have a muffin top, and that’s OK right now.”

On motherhood: “I’m definitely not one of those women who make it look easy. I’m always running late – and look, there’s guacamole on my purse! But I’m more patient than I ever thought I would be, and I’m not hard on myself anymore.” 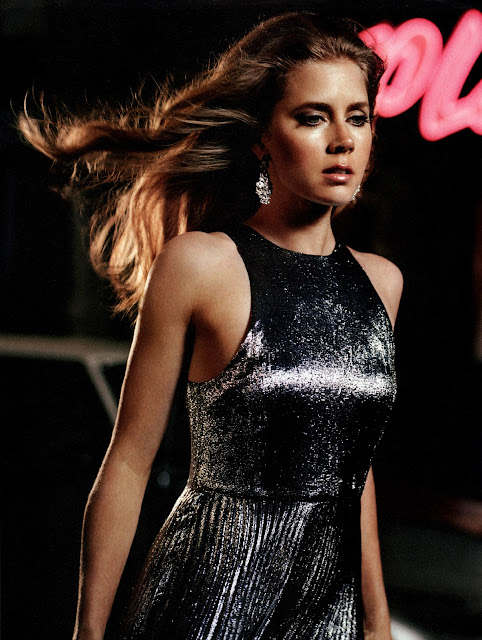 On style – and wearing red as a redhead: “In the past, people have told me that redheads shouldn’t wear red. I think that’s silly. The combination is very vibrant.”

On talks about finally tying the knot: “I’ll say to Darren, ‘What do you think of May?’ and he’ll say, ‘May. Ha, ha. You just let me know.’ I just can’t decide!” she laughs, despite her opinion that marriage is not “the only way to sustain a relationship.I am putting more pressure on myself now that we have Avi. I’ll figure it out soon.”

On keeping weekly date nights alive: “They include a lot of food and maybe a glass of wine,” she reveals. “We’re always like, ‘It’s 11:30! Woo-hoo! We’re crazy!” 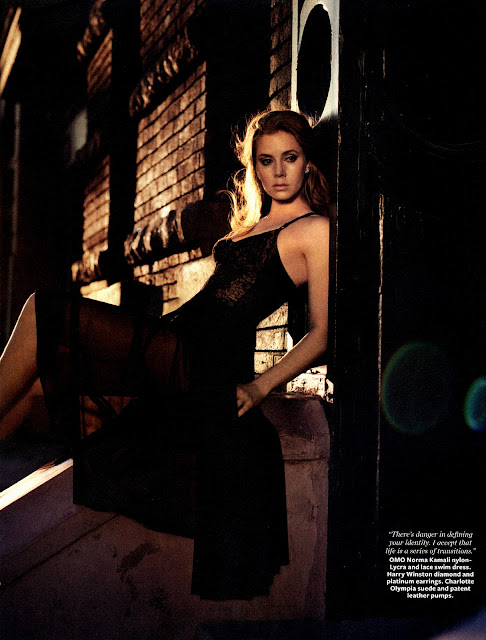 To see the whole interview, check out the December InStyle.