New York has long been one of the most popular cities for tourists in the US. People from across the world flock to this city, coming for a huge range of different attractions. There are great buildings, a host of performing arts, and some of the most flavourful culture found throughout the US. Visiting this city is always a pleasure, though it can be easy to miss out on some of its greatest features if you don’t follow the right path. To help you out with this, this post will be exploring some of the best parts of New York, giving you the chance to see everything worth seeing.

I love New York so much. Here is a post when I traveled in 2011. I have traveled since then in 2017 and just those few years between, so much changes. But the food is always amazing.

Like most cities, New York is filled with loads of different places to eat. You’ll find restaurants and other food places in every budget category, though the thing which sets this city apart from others is the variety. Being a metropolis built on migration, there are a huge range of different cultures calling this part of the world home. From pizzas to burritos, you can find food from just about anywhere in the world, though you can’t ignore the famous New York Bagel. It’s always best to follow the locals when you’re choosing a place to eat. 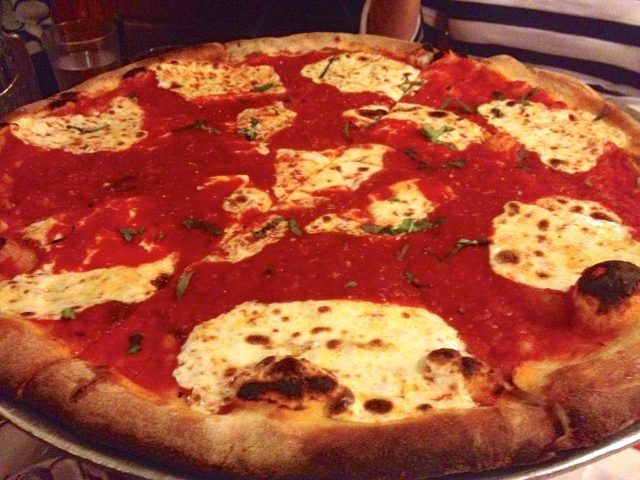 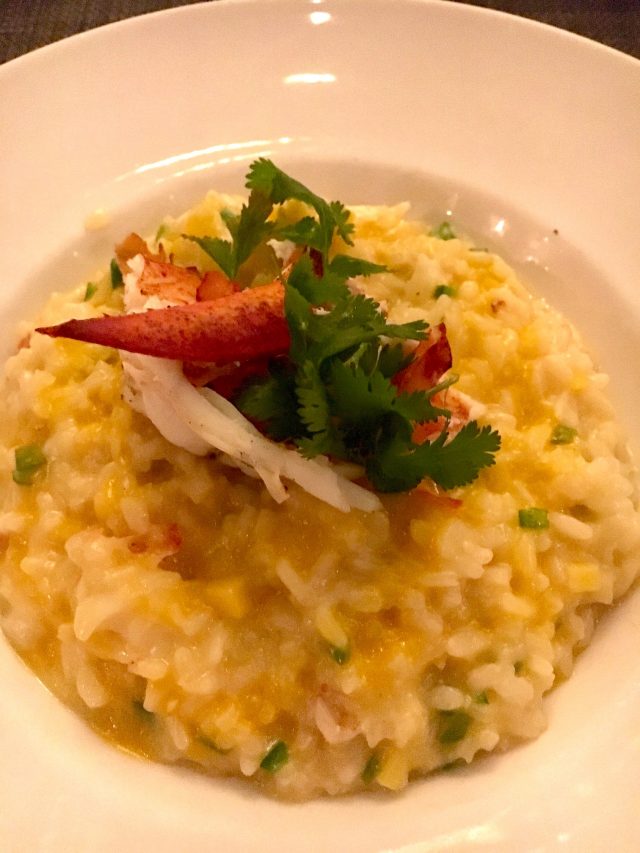 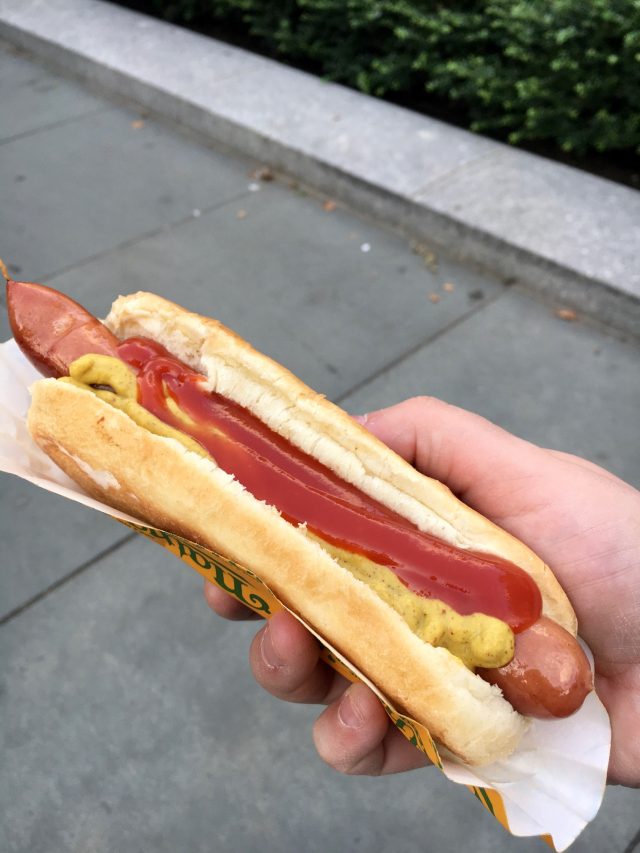 Along with food, a lot of people are also brought to New York by the thrill of the theatre. There are always countless shows playing in this city, with some of the biggest theatre houses in the world, along with plenty of places to watch amateurs at work. Broadway tickets aren’t as expensive as you might think, and a lot of the world’s most popular shows start their life in this city. This could give you the chance to see a performance which no one else has seen before.

While it isn’t everyone’s favourite way to spend a city break, it’s hard to ignore the shopping options in a city like New York. As one of the biggest fashion cities in the US, there are loads of clothing stores, boutiques, and other places to make yourself look great. Along with this, though, you will also find local markets, luxury superstores, and malls which are staggeringly large. Of course, though, you’ll probably have to be selective if you’re going to visit all of the stores you’d like to see. 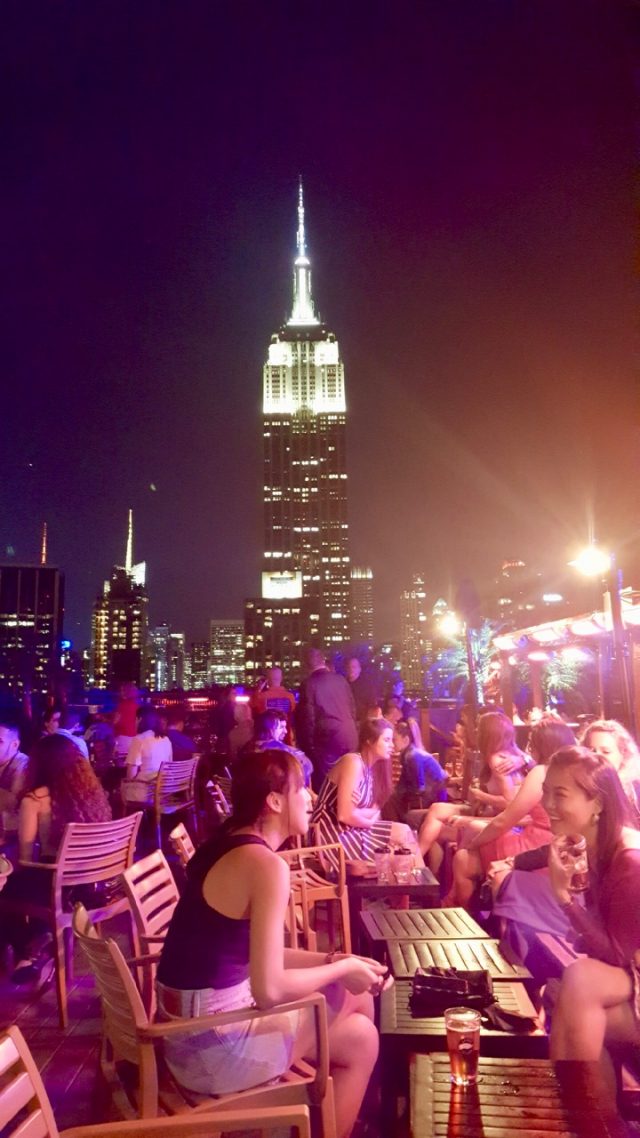 Finally, as a last option to consider, it’s time to think about the nightlife. Though you probably won’t want to spend every night of your trip out on the town, it’s worth reserving at least one evening for this sort of activity. There are loads of great bars in New York, and plenty of them play host to live musicians and comedians. Entry is often free, making this an incredibly cheap way to have some fun with your time in this beautiful city.

Hopefully, this post will leave you feeling inspired to give New York a try for your next short break. A lot of people never experience this part of the world, though it’s well worth a stay, even if you’re only going to be there for a few days.