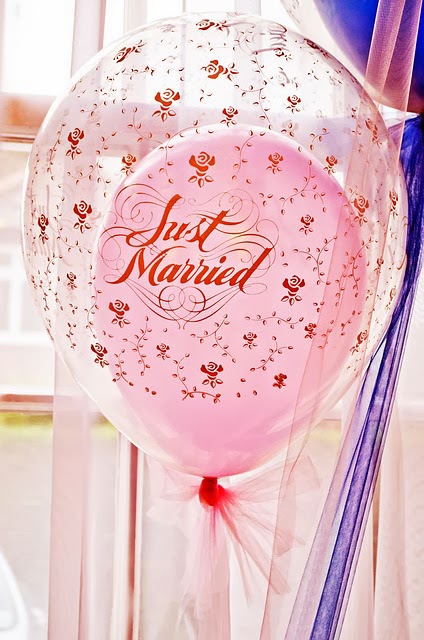 On December 20, 2013 the most amazing thing happened in the lives of many people I love; they were finally granted the right to be married under the laws of the State of Utah. Gay marriage has been an issue full of passionate debate. There have been hate filled accusations and fear based judgments, but also a lot of hope for thousands of couples who wish to have their commitment fully recognized. The ruling by Judge Shelby filled county clerk’s offices and my Facebook newsfeed was brimming with photos that made me proud to be a Utahan, finally. While the government has since put a stay on the marriages that were performed, this is the beginning of a long overdue shift in our societal norms. Whether you agree with gay marriage or not, I hope this story inspires you to look at this issue from a different perspective or at the very least, makes you smile.

When I was 18, I fell in love with my best friend. I’m sure that sounds like a Nicholas Sparks novel in the making, but it was much more painful and had zero steamy sex scenes. He was a gay man and I was a straight woman and while we had a lot in common, he would never be attracted to me in the way I hoped. In my naivety, I thought I could make him love me as more than a friend and not only did I want him to change, I thought I could be the catalyst for that change. My belief was that one day he would marry me, his gayness would magically float away and we would spend the rest of our lives laughing over margaritas and remembering that time when he ‘thought’ he was gay. There was one particular conversation we had that to this day makes me cringe to recall. It includes me professing my love for him and attempting to create a relationship agreement that included marriage, no sex and an open dating option for both of us. In my mind it was perfect, his parents would be happy and I would get to have what I thought I wanted most in life, marriage to the man I truly loved and whom I knew truly loved me. It was a selfish request on my part and the reality was that my best friend hadn’t chosen to be gay, he was born gay and all the love I could offer wouldn’t change that. We spent every waking moment together for nearly two years and there were times when he would say “I wish I could love you in the way you want me to, but I can’t.” No electroshock treatment, prayers to God or years of counseling were going to change this person I loved, and I’m so thankful for that now.

After I moved out of state, we remained friends but drifted apart and began pursuing romantic relationships that would fulfill us in a way our friendship could not. Soon after, I met and married my husband and my best friend had a couple of long term relationships, eventually meeting the man he wanted to spend his life with. After experiencing the joy of marrying my soul mate, I felt a twinge of sadness for these amazing men, because I didn’t think they would ever be able to relish in the beauty of a wedding or enjoy the tax breaks of holy matrimony. They had a relationship as real and committed as any I had ever seen, yet they were forced to act like roommates instead of spouses. Then the world changed, I woke up one morning, read an article online and nearly choked on my coffee; same sex marriage was happening, in my state, at that very moment.

When my best friend called to ask me to be the Best Man at his wedding ceremony, I was overjoyed and humbled. We stood in their living room, white lights strung across the ceiling and my best friend turned to me during a lull in his vows, awaiting the ring that would seal him to his husband. As I nervously handed him the sweaty metal band I had been gripping in my fist, the reality of what was happening took my breath away. He was having his wedding, with beautiful vows, cake in the face and everything else two people in love should be allowed to experience. It was overwhelming to see his parents there, taking photos and hugging the newlyweds, while the people who loved these two men the very most watched a piece of history unfold. We signed an official document, toasted with champagne and I gave an unprepared and probably inappropriate speech. Most of what I said included things like “I’m just so freakin’ happy.” and “I never thought this day would come.” It was true, I was happy and I didn’t think I would ever be the Best Man at my best friend’s wedding, but life is crazy and things are changing. My kids accompanied me to the wedding and as we drove away my 7 year old son said “I’m so happy for them. They are just the nicest guys.” This is the world I want my kids to know, where same sex marriage is just marriage and we celebrate love in all its forms.

Mandy Brasher has been married to her partner in crime for thirteen years and together they have two kids. She graduated from The Utah College of Massage Therapy and spent two years studying writing at Utah State University. She is currently working with her husband at their online apparel business, blogging daily and writing a book. After working as a licensed massage therapist in Las Vegas, she moved back to Utah to start a family and find a new career. Since then she has changed diapers, potty trained, worked as a barista and organized events for a non-profit. Mandy loves to travel, cook, do yoga and read. Follow her sass mouth and unexpected adventures.Facebook