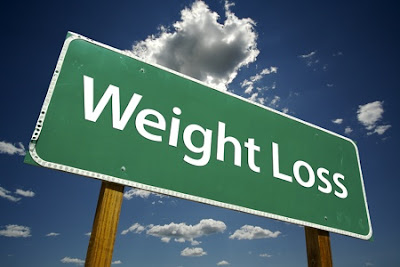 Have you tried every diet out there? From crash diets (eat this, NOT this), to counting calories, and in our 20’s counting fat grams?

Have you done some programs, but not others because it’s hard to shell out that kind of cash when you know you just need to not eat dessert after every meal, including breakfast.

Dieting sucks, but I am sure we have all tried it at one point. Do you feel like you are doing the best program? Or getting the best support out there? Sometimes it can just seem like too much.

We have all seen Jennifer Hudson losing 80 pounds on Weight Watchers. But, we have also seen Jenny Craig spokeswomen, Sara Rue losing 50 pounds and Valerie Bertinelli losing 40 pounds. Are they the same? Is one better than the other? I have tried Weight Watchers and liked it, but I have never tried Jenny Craig. To me, it seemed like it was a lot of money to be shelled out for some advice since you have to buy a lot of your own food. However, I have learned that it is comparable to what Weight Watchers charges. So who is better?

Consumer Reports Magazine June 2011, also had that question and came up with an answer. They researched 7 of the big weight loss programs and decided who they thought were the best.

“We rated each diet on nutritional quality, and we looked at published studies to find out how much weight people lost on these diets and how well they were able to stick to the diets,” said Consumer Reports’ Nancy Metcalf.

So who were the winners?

“Ninety-two percent of participants stuck with the Jenny Craig program for two years—a remarkable level of adherence—and at the end of that time weighed an average of about 8 percent less than when they started.”

I was surprised WW came in after Slim Fast.

But as far as long term drop out rate, Slim fast came in at number 1 on that. It is just too hard to do for an extended period of time.

Just recently WW rolled out their points plus program and it came out too late to be considered in this study.

“Now Weight Watchers puts even more emphasis on filling, good-for-you foods like lean protein, fruits, and vegetables. But research on the program hasn’t been published yet,” Metcalf said.

So it could still be in the running with Jenny Craig. The best weight loss program (new science-backed research) is the program that you can stick with.

Maybe it is easy to bring Slim Fast to work rather than making your lunch, or if you don’t like pre-packaged meals, then Jenny Craig might not be for you. Whatever works best for your body type and style is what is the best.