This winter was brutal for many Americans. So much so, that a lot of home’s had their pipes burst and wreck their home.

There is a lot of information about pipes that we may have never heard of many of the different kinds. Whether you are replacing the pipes in your home, or need to get new pipes, it’s important to know what you’re getting.

At some point, you will need to replace or refurbish the pipes in your home to prevent them from leaking. For that reason, it helps to do a little reading beforehand on the actual types of pipes out there and how they tend to behave, both in the short and long-term. 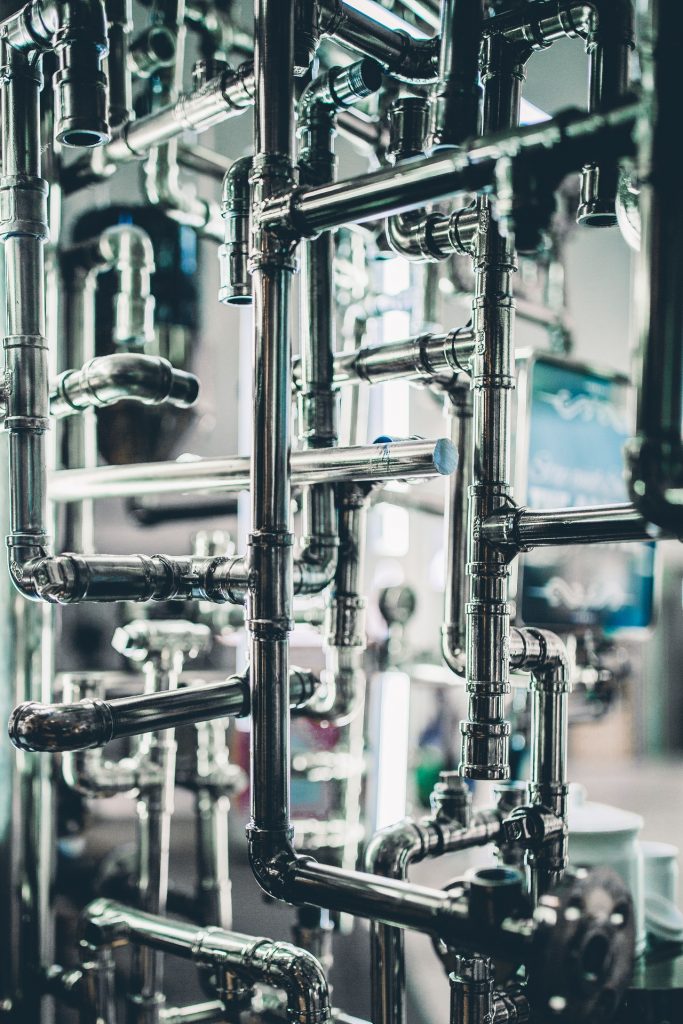 For many years, builders used galvanized steel pipes to carry water, gas, and waste around people’s homes. The justification for this was that steel was cheap and wouldn’t corrode. Pipes usually connect together with screw ends to make them water-tight and prevent water damage.

However, galvanized steel pipes fell out of fashion in recent years because of the increasing price of steel and regulations. They also eventually corrode which blocks water flow. Today, DIY steel pipes for water are rare, with most being used for transporting sewage.

ABS pipes are another common form of pipe that you find in many people’s homes. Usually, people use ABS (which stands for acrylonitrile butadiene styrene) because it is stronger than conventional PVC. What’s more, it works well underground and on exteriors, meaning that you can place it outside without having to worry about wear and tear.

From the outside, ABS pipes look almost identical to PVC. However, pipes are softer to the touch and usually darker than their more common counterparts.

Again, using ABS pipes for plumbing and drainage is increasingly rare these days because of new building codes.

Rigid copper pipes are among the most common types of pipes used in homes. Their ability to resist tarnishing combined with relatively low prices makes them excellent for transporting water.

Copper pipes also handle heat well and can withstand the strongest pressures: great if you have a water tank in your attic.

There are downsides, though. The first is that they’re much more expensive than their plastic rivals. A length of copper can cost up to twenty times that of its ABS or PVC counterparts.

It is also difficult to install by yourself. Often you have to make soldered connections to hold it together. Screw-fit options are rarely available.

Flexis are another type of piping that you can find in the home. Flexi is just short for “flexible-type connection.” You can find these anywhere in your home, but particularly at the back of water heaters, appliances, toilets, and sinks. Installers use them for both gas and water supplies.

The positive is that they fit into tight, unusual spaces, such as behind the back of your faucets. And they negate the need to craft precise connections. They also tend to have good heat tolerance.

PVC stands for polyvinyl chloride. It gained popularity versus copper pipes as it became cheaper and easier to work with. But there are some problems with it. Glued pipes can leak. And it can degrade in sunlight, so you can’t put it outside.