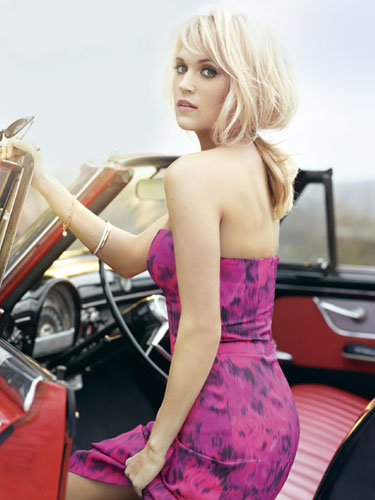 I love this girl, Carrie Underwood, 30. I would have never guessed that she is in her 30s. I think she is a total star and seems so down to earth. Carrie will be starring in the live Sound Of Music production set to air on NBC on December 5, 2013.
Check out some of the interview below. You can get this June issue on newsstands on May 21st.

On her childhood:“We were never a huggy family,” she continues. “Or a ‘let’s talk it out’ family. Technically I have siblings, but they are quite a bit older than me — I was the accident — so I have the only-child syndrome going on. I’m a little more selfish, a little more independent, a little closed.” Underwood shrugs. “I do wish I were softer,” she says plainly. “I wish I were able to form relationships better. But hey, I mean . . .” she says, laughing, “I’m not a sociopath.”

On how she is as a friend:“I’m probably not great at talking or understanding emotional things. I’ll totally listen. But I won’t have a lot of advice to give. I’m bad at calling to check in, the long conversation. But in the ways that really matter, I’m there. I would donate a kidney. The people they hate, I hate.”

On dealing with panic attacks:“At the beginning of my career, I used to have panic attacks. People were touching me, screaming ­– it made me really nervous. In public, I just get nervous. It’s a physical reaction, feeling like the walls are closing in,” she explains. “The fans are great. It’s not their fault. I don’t ever want to come across as ungrateful. But on my end, it is hard for me to process. Because I am still just me.”

On starring in the live Sound Of Music on TV:“People are so crazy auto-tuned, and there’s so much on TV that isn’t wholesome. This seemed to be the best of all worlds.”

On The Walking Dead being her favorite show:“We have The Walking Dead nights on the tour bus. At one point in Pittsburgh we didn’t get satellite reception, so we asked the driver if he could drive us around for an hour. I’m a fan. I’m just waiting for the offer. I could be a zombie.”

On having children: “I don’t feel old enough to have kids,” she admits. “I know I am mature. But being responsible for another human?” 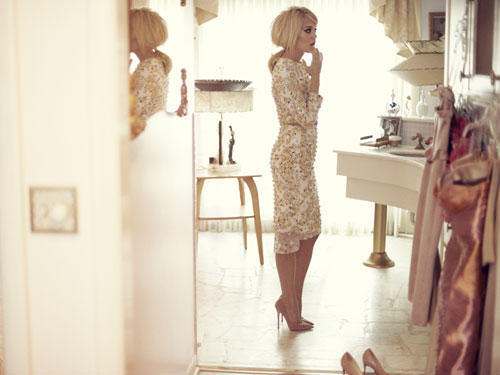 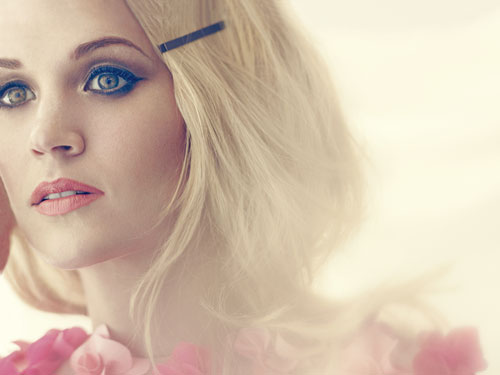 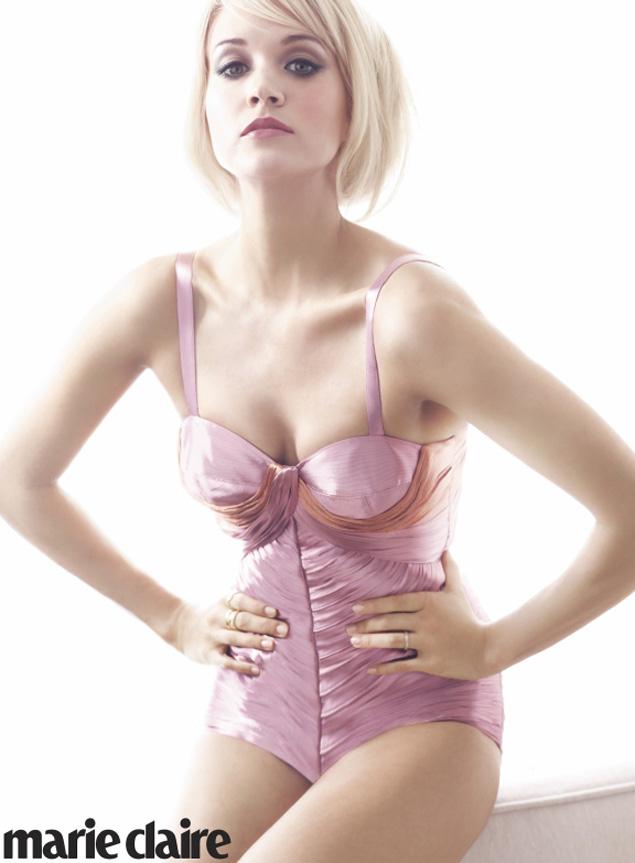 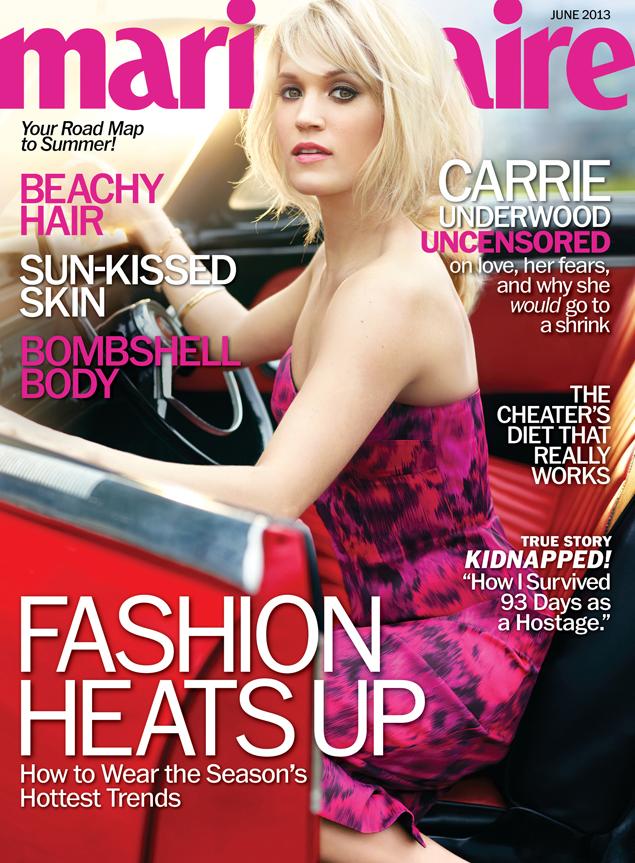