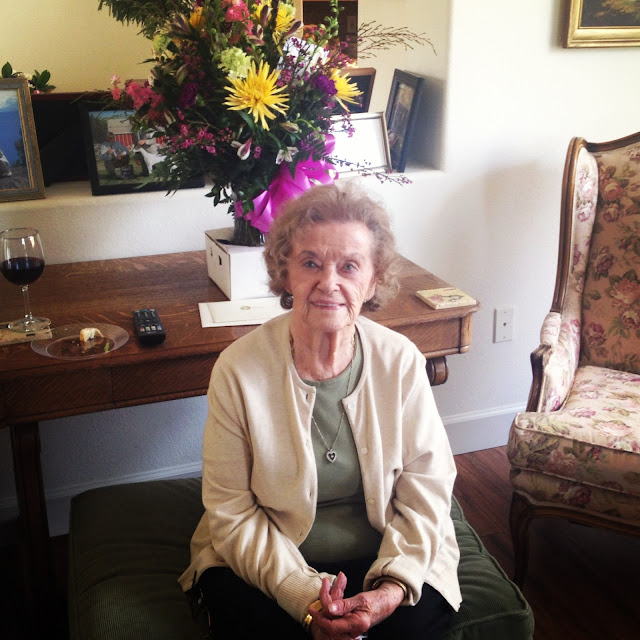 A couple of weekends ago, my family got together to celebrate my grandmother’s 97th birthday. I have to brag, but I think that she looks pretty damn good for being 97-years-old. This woman is someone I have always looked up to who exuberates grace, independence and strong as nails.
Surprisingly to many, she is still living on her own in a house and takes complete and full care of herself. She has 100% of her wits about her and her stubbornness is non-comparable. She had no intentions of moving into an assisted home and her pleasures of life is a nice glass of red wine and having dinner with her girlfriends – the same pleasures that I enjoy at 34-years-old.
When I think about my Grandmother, it blows my mind what she has been through in her life. Born in New York City in 1916 where she lived, met, and married my grandpa when she was twenty-years-old. They were together and in love until his death in 1995.
So many life changing events have happened all while she has been alive. She was born in the middle of WWI. Lived through the depression in New York City and experienced WWII that did not end until she was in her late 20s.
My Grandmother has lived during the invention of the microwave, computers and being almost 40-years-old when the first television was went on sale for consumers to purchase.
She was 47-years-old when JFK was shot. In 1965 when my she was made a grandmother for the first time she was 50-years-old and during that time purchasing a new car was $2600, gas was $.31 cents per gallon,  we were in the middle of the Vietnam war and it was also the year that the movie “The Sound of Music” was released. My Grandmother told me that she vividly remembers when “the talkies” came out; movies that included sound. She was 11 years old and it was one of the biggest things at that time and it was so exciting!
We threw her a party to celebrate her life and birthday! This is such an amazing woman, I wanted to share with you some photo I took during her birthday party. 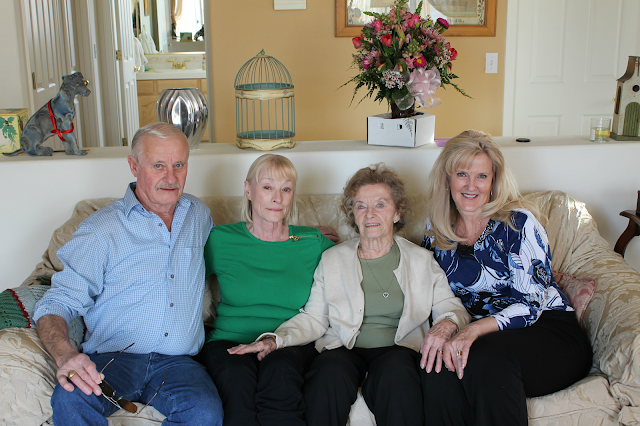 Needless to say, she has lived a long and fulfilling life and had four children. This picture are of her living children. On the left is her oldest, my Uncle Jack. Next to him is my Aunt Karen, and on the right of my grandma is her youngest, and my beautiful mother. 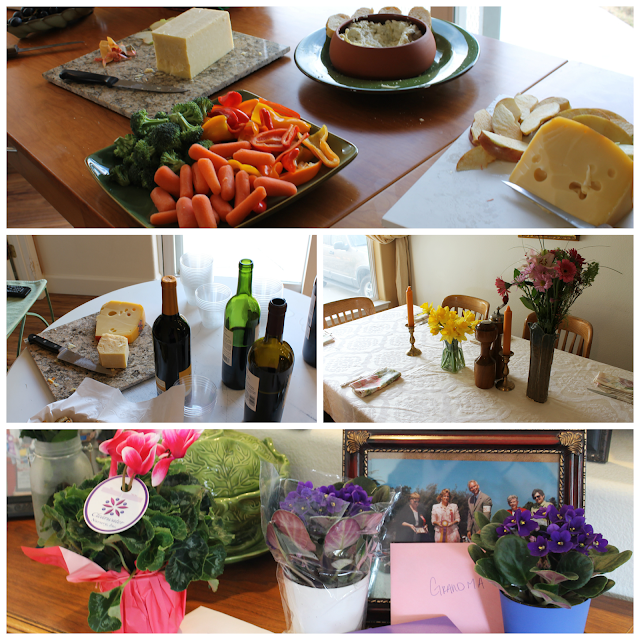 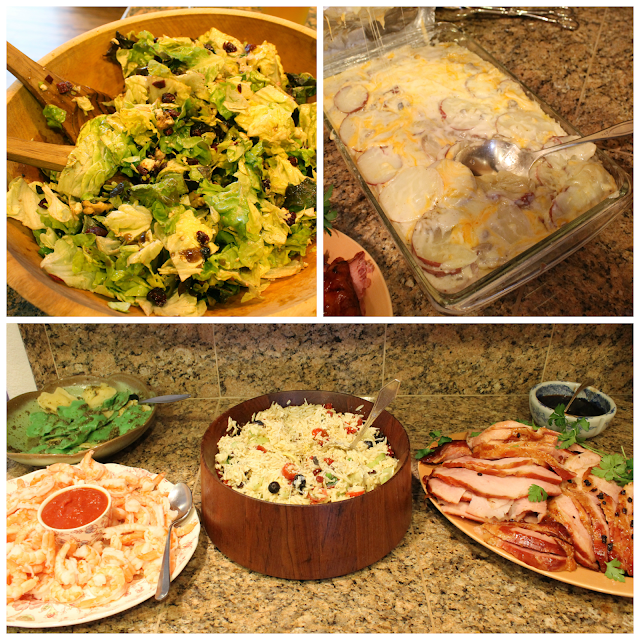 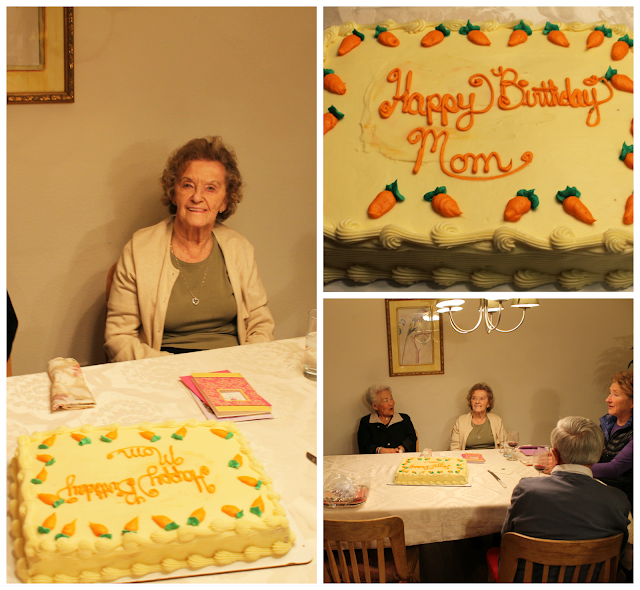 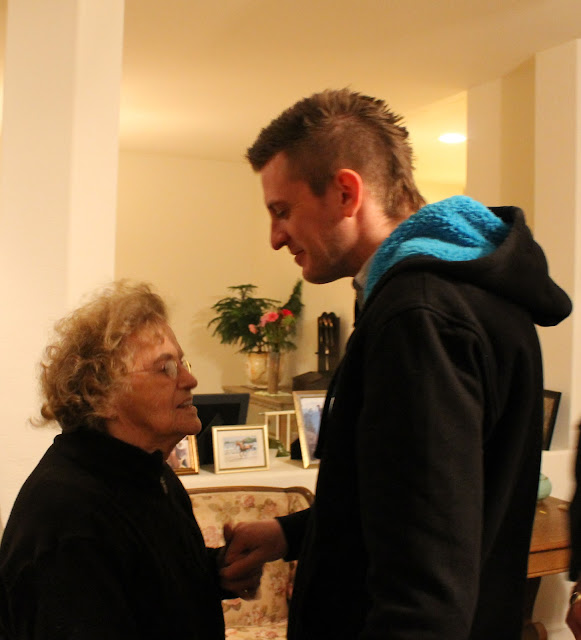 My cute younger brother (except whatever his hair is doing) and my grandma. 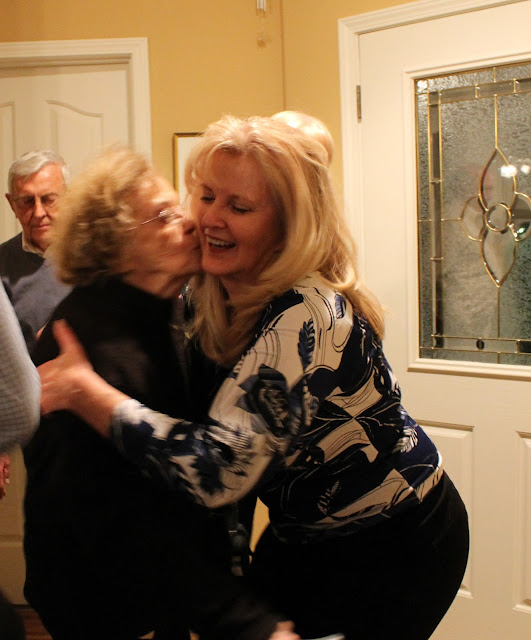 My two favorite ladies, my grandma and my mother. 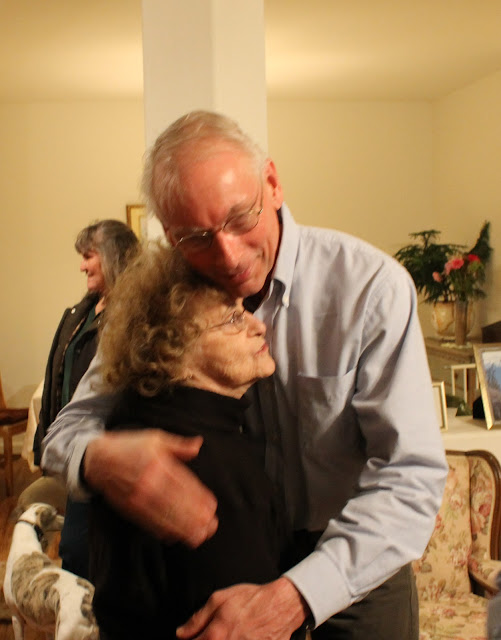 My Aunt’s husband. I just thought this picture was so sweet. 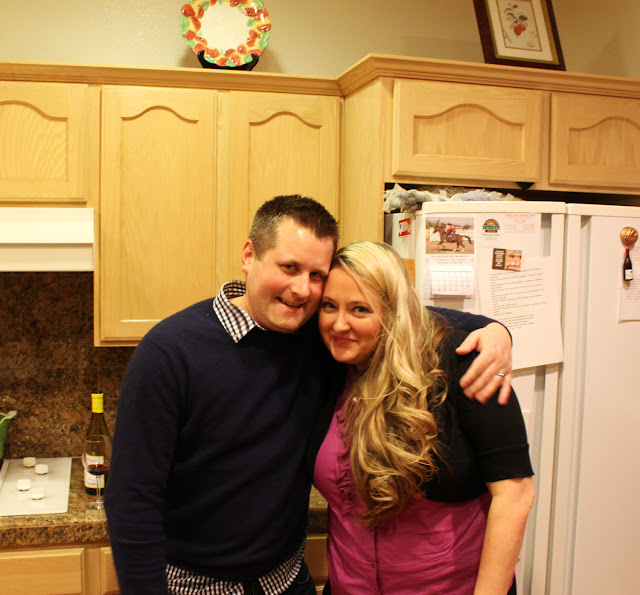 My cute hubs and I at the end of the party and after a few glasses of wine. 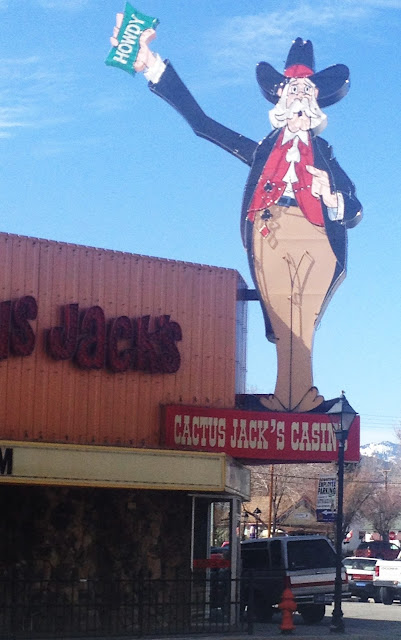 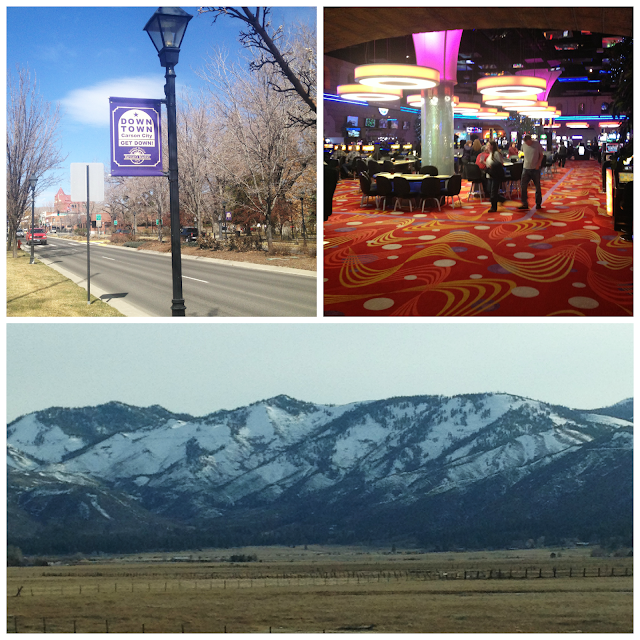 Happy Birthday Grandma! I can’t wait to celebrate 98 with you!
xoxo