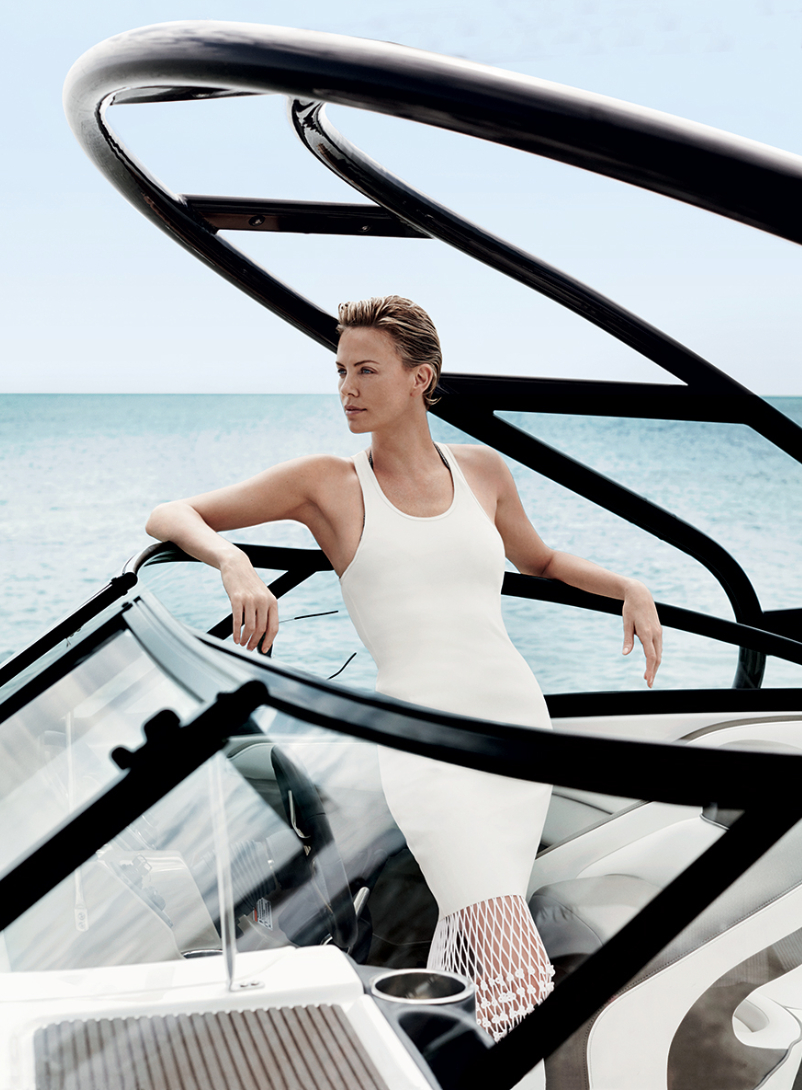 The gorgeous and talented actress Charlize Theron, 38, covers the June issue of Vogue magazine with a beautiful photo-shoot and an in-depth personal interview about her relationship with Sean Penn, dating in her late 30s, and being a mom to her adorable adopted son.
To see her entire interview, you can check it out on newsstands May 27th.

On being a mother to a rambunctious two-year-old: “It’s amazing how life turns out,” she says. “I have turned into the biggest mush.”

On working on a comedy film: “It was like, Ooooh—if there’s an element of that part of my personality that can service a story, that’s fantastic.”

On treasuring her privacy: “I don’t know how you have a healthy relationship with the whole world knowing about it,” she says.

On her boyfriend Sean Penn: “Look, we’re dating, and I don’t think we were trying to hide anything. We were photographed; the relationship was kind of written about… What I will say is, I was single for a really long time. I was enjoying mommyhood. You just naturally become kind of selfish about your time, and all of it is dedicated to this little thing, whether he needs it or not. And then they get into more of a schedule and you start to think, Wow, wait a second. There’s this passionate creature in me.

On dating in her 30s: Going about dating in your late 30s is such a different ball game. I know so well what I want to fit in my life. And the simple answer to that is: Unless he can make my life better? My life is really pretty f–king good.”

On how their relationship began: “I really didn’t see it coming. Sean and I have known each other for eighteen years. We were just really good friends. And it’s been slow going because you are aware that you could screw that up and lose it. We had to think about it. But at the end of the day, it was somewhat effortless. It just kind of naturally happened, and before I knew it, I was in something that was making my life better—the people who really love me can see the effect it has had on me.”

On the idea of marriage: “I really do understand the importance and what that ceremony represents to so many people, but it’s just such a personal thing. Let’s put it this way: I never had the dream of the white dress. And watching other people getting married? I think it’s beautiful for them, but to be quite honest, usually I’m sitting there just devastated. It’s supposed to be this night of celebrating love, and all you see is a couple separated all night making sure everybody else is OK. It just looks like a lot of work. And as you get older, you start sifting through the stuff that really matters.” 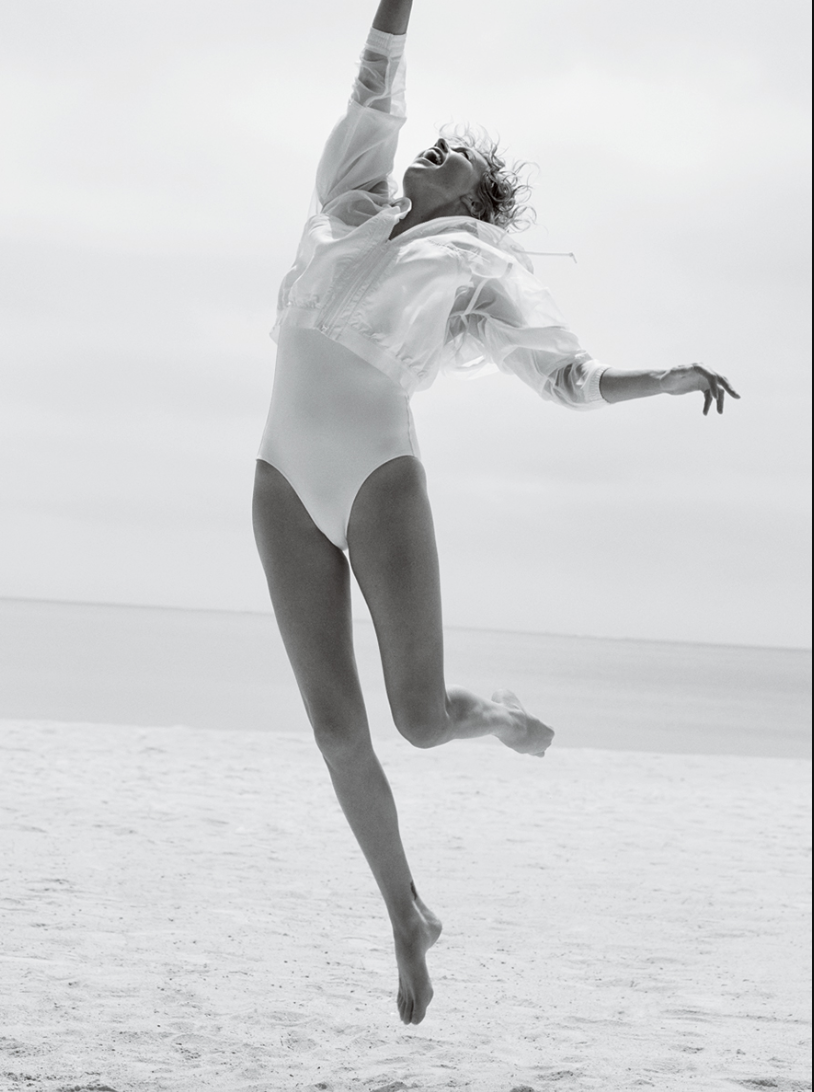 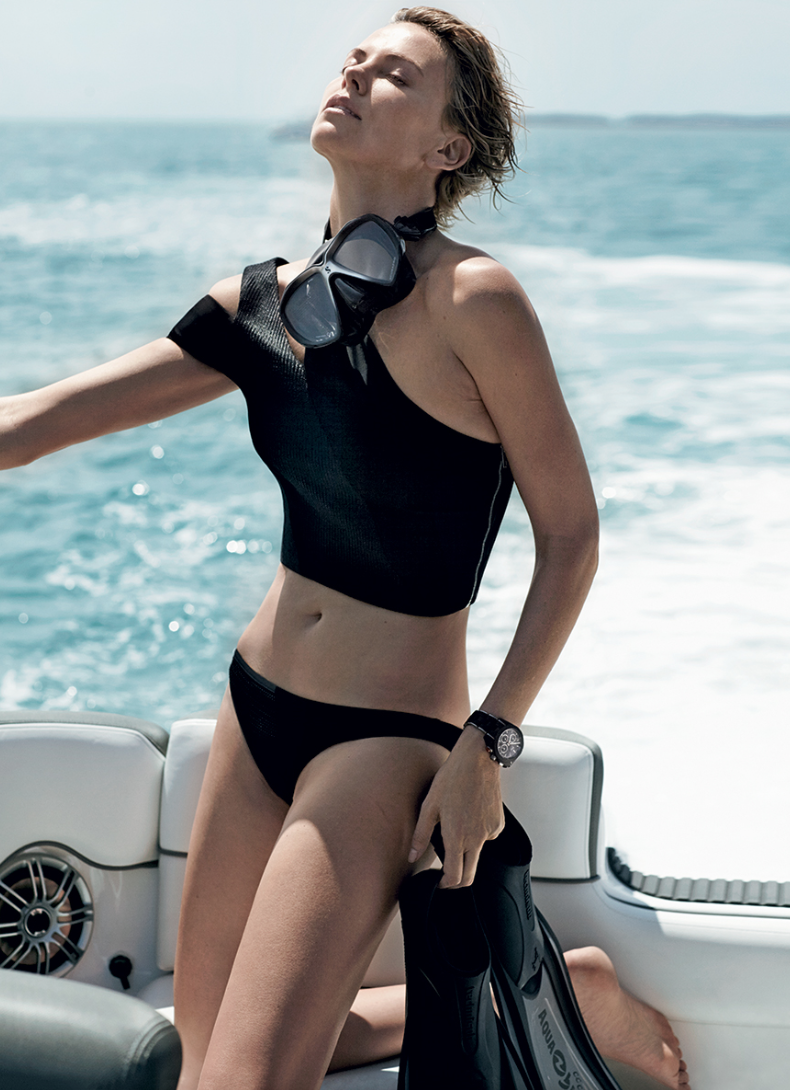 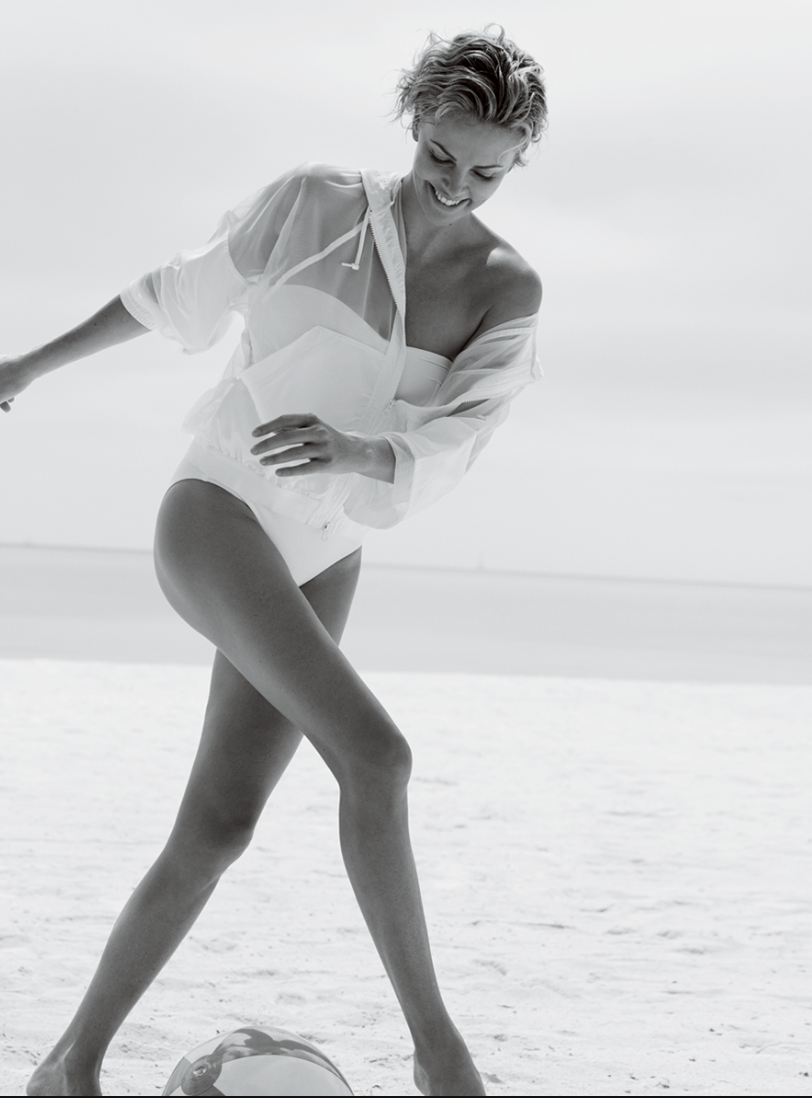 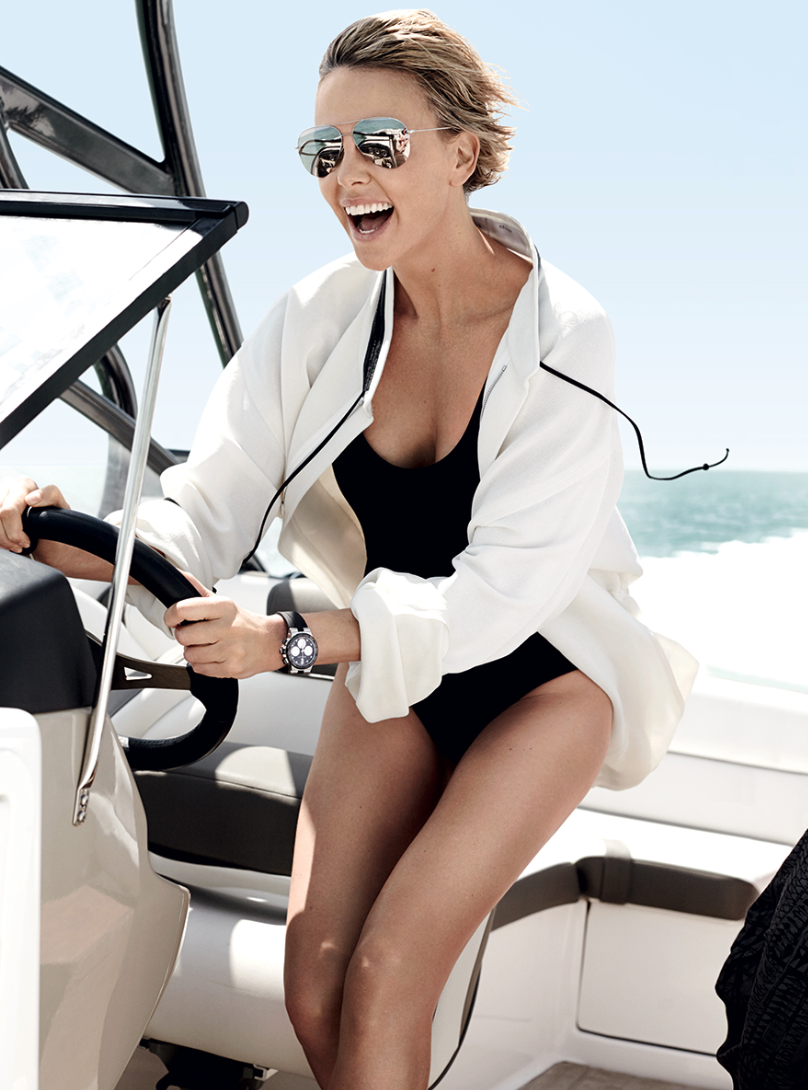 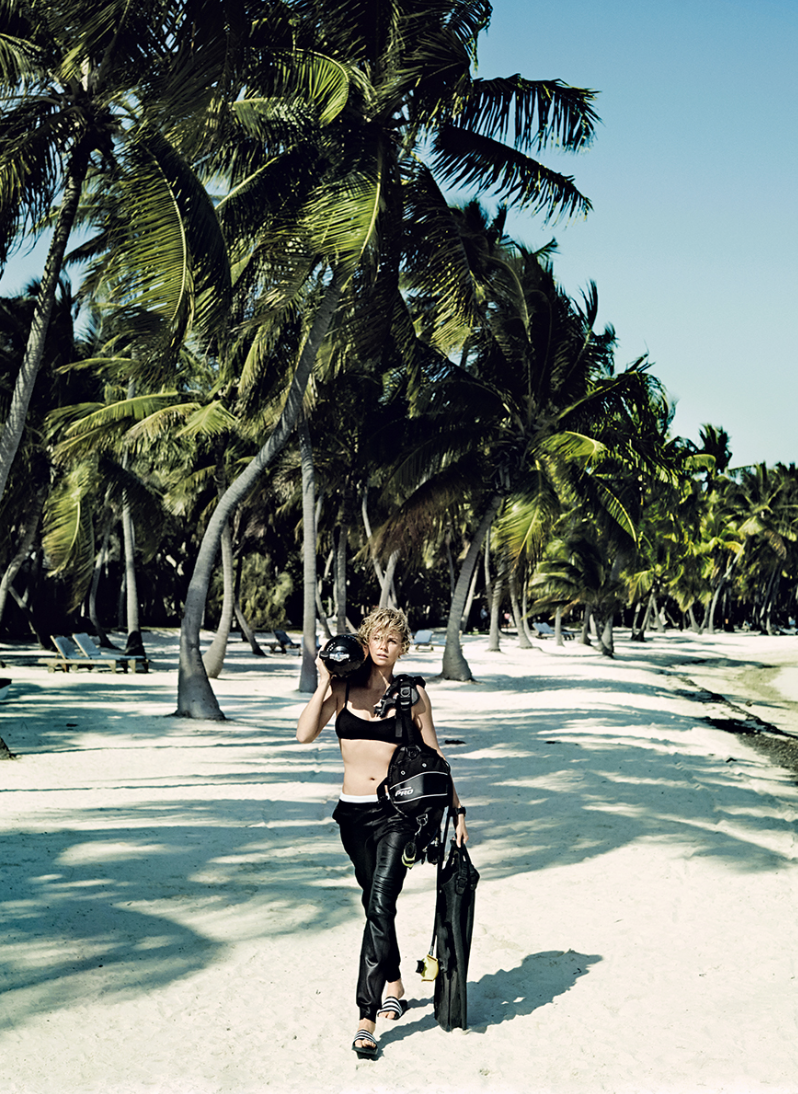 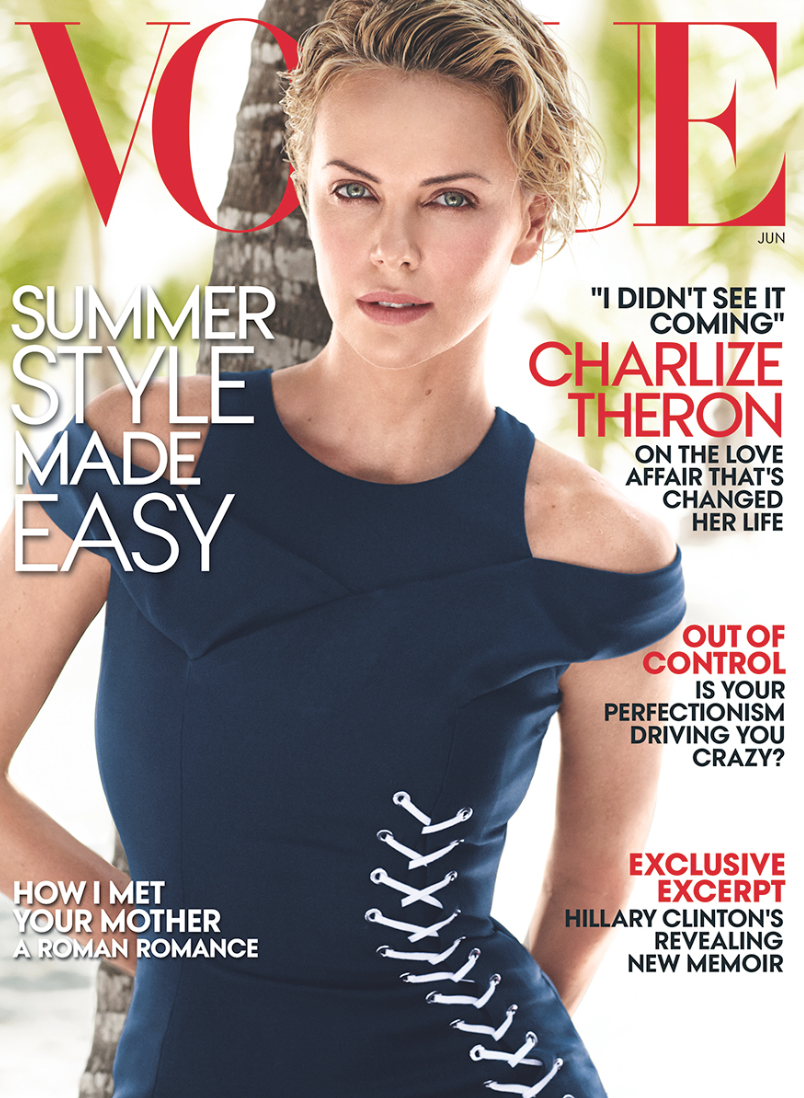