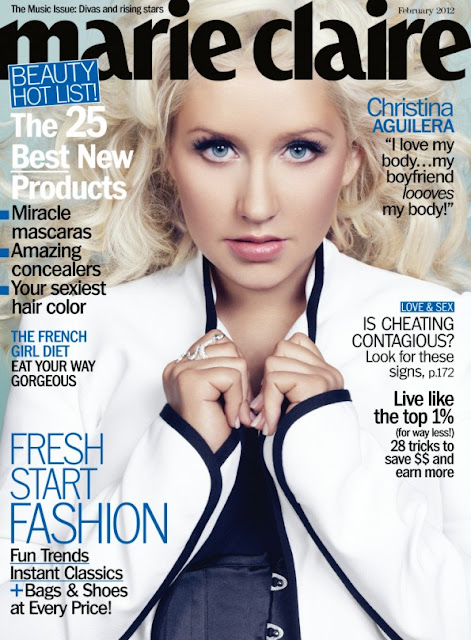 I love Christina, I always have. Her voice is pure, real and beautiful and she doesn’t let Hollywood get her down. Sure she has “gained weight,” according to Hollywood standards, but I think she still looks great! I am sure if we saw her in person, she would look tiny! The pictures look amazing and she looks stunning as usual!

This month Christina is on the cover of Marie Claire and has an in-depth interview. Here are some highlights. Set to hit newsstands Jan 17th.

On her body: “I’ve been through my highs, I’ve been through my lows; I’ve been through the gamut of all things in this business. Being too thin. Being bigger. I’ve been criticized for being on both sides of the scale. It’s noise I block out automatically. I love my body. My boyfriend loooves my body. My son is healthy and happy, so that’s all that matters to me.” The scrutiny seems to have shown no signs of abating: Lately, she’s been subjected to cruel tabloid headlines about her fluctuating weight. (“I was never that fat,” crowed Kelly Osbourne on E! Fashion Police.) Aguilera’s response, she says, is to ignore the static..”

On single motherhood: “It’s hard not having the consistency of a partnership on a daily basis. It’s a struggle. But I can’t single out my ex-husband [as the problem] because he’s a devoted father and great with my son. We always make sure that we put Max first. I have help from family and good people around me in support of my career. I couldn’t do what I do without a strong team behind me.”

On 2011: “That was a rough year,” Aguilera admits, shaking her head. “Between my divorce and the other things I went through, a lot happened. It’s hard for anyone to go through that in public. But when you’re a celebrity and under a microscope, it’s 58 million times harder. I grew an even thicker skin after that hard year.” 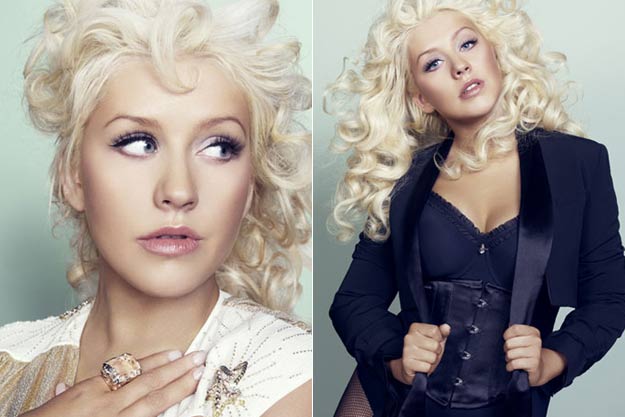 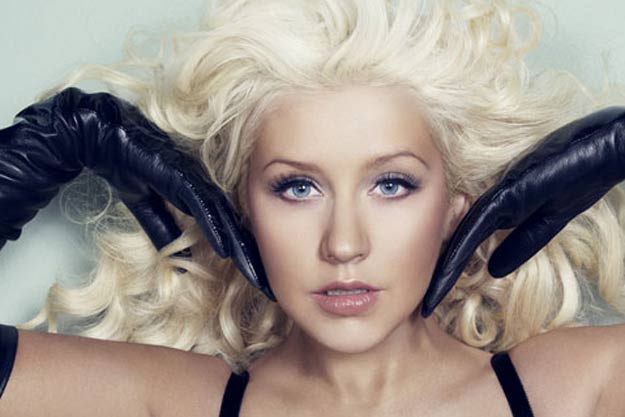