For many people, healthy skin is one without flaws. The truth, however, is that many people will develop at least one scar and other skin issues over their lifetime. And with many people actively looking for ways to get better-looking skin, it is not surprising that the scar treatment beauty market is booming and expected to hit $35 billion in 2023. Scars do not develop on their own. They are a result of damage to the dermis. Below is a discussion on the common causes of skin scars and how to deal with them.

Acne or pimples left alone would hardly leave a spot. However, when they are touched, squeezed, and popped, the risk of infection is high. Without proper care, this may result in scars in the affected areas. According to dermatologists, acne scars are difficult to get rid of because of the extent of damage caused to the skin. Although the skin continues to create collagen, severe acne scars often create thicker tissue. This is why dermatologists advise against popping zits or acne yourself. If you must do so, it would be best to see a skin specialist first.

Moles are dark-brown skin growths on the skin’s surface. They can appear anywhere on the body but usually can be seen on the face and neck regions. According to a time.com report, 66% of the world’s population has moles. This ranges from 1 to 20 on a single individual. Not all moles are the same; they are either benign or malignant. Due to the difficulty in determining which mole is malignant, you may need a dermatologist to assess any appearance on your skin.

For many people who choose to remove their moles, there is always a risk of it leaving a faint scar. Admittedly, not everyone will develop a little scar after mole removal. If there is any, it may depend on the size and how much skin was removed. Some mole removals are large enough to require stitches at the excision site. You cannot prevent or stop the appearance of moles on your body. If you ever spot a few, you should see a dermatologist to alleviate any fear you may have. 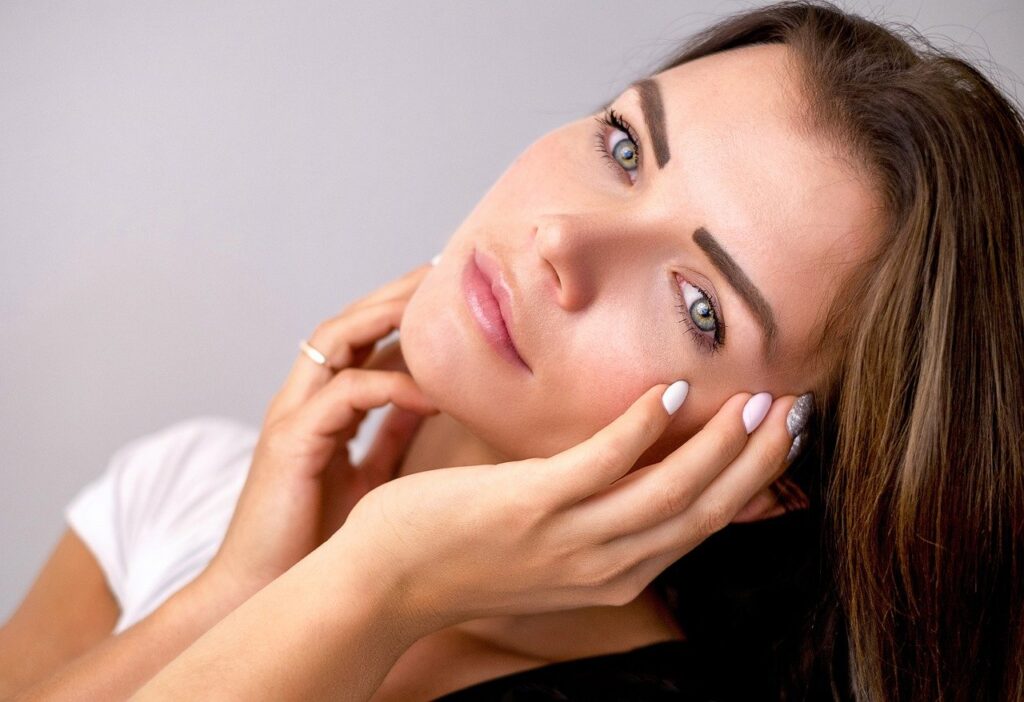 This skin disease is caused by a virus known as varicella-zoster. The itchy blister rash is highly contagious, but it is most known for the scars it can leave behind. Skin specialists say the sunken scars left by chicken pox only happen when the rash gets severely infected. Although it is most common in childhood, adults can also get it. You can avoid the scars by not picking or scratching the scabs. Calamine lotion and other products greatly reduce the itch this infectious rash is known for.

The skin is the largest organ in the body. To keep it flawless, it is recommended to keep it clean and moisturised and avoid picking at pimples or any rash.