There are many differences between getting pregnant and having a child in your twenties and in your thirties. The general consensus nowadays is that the younger you are when you conceive, the better. However, this rhetoric is somewhat faulty. Namely, there are certain advantages to conceiving in your thirties that you simply can’t have during your twenties. Here’s everything that might interest you regarding this topic.

The chances of conceiving

Being in your early twenties pretty much means that, if you’re healthy, the chances of you getting pregnant within a year of trying is 96%. In your late twenties, these chances drop to 86% after a year of trying. If it’s been longer than a year without success, only then should you consult an expert. As far as thirties go, there isn’t much difference between early thirties and late twenties as far as the probability of getting pregnant is concerned. Before the age of 34 it can still rise up to 86%. And even though these chances are a little smaller after you turn 35, they can still be as high as 78%. The only difference is that, after you’ve turned 30, you may not want to wait a whole year before visiting a specialist. Nine months will be enough. You might still have enough eggs, but their viability is receding gradually. This isn’t the only thing you should have in mind, though, since women aren’t the only ones whose biological clock is ticking and whose fertility is declining. At this point it could be useful to seek some pregnancy tips for men as well, since their semen quality and quantity is dropping, too. 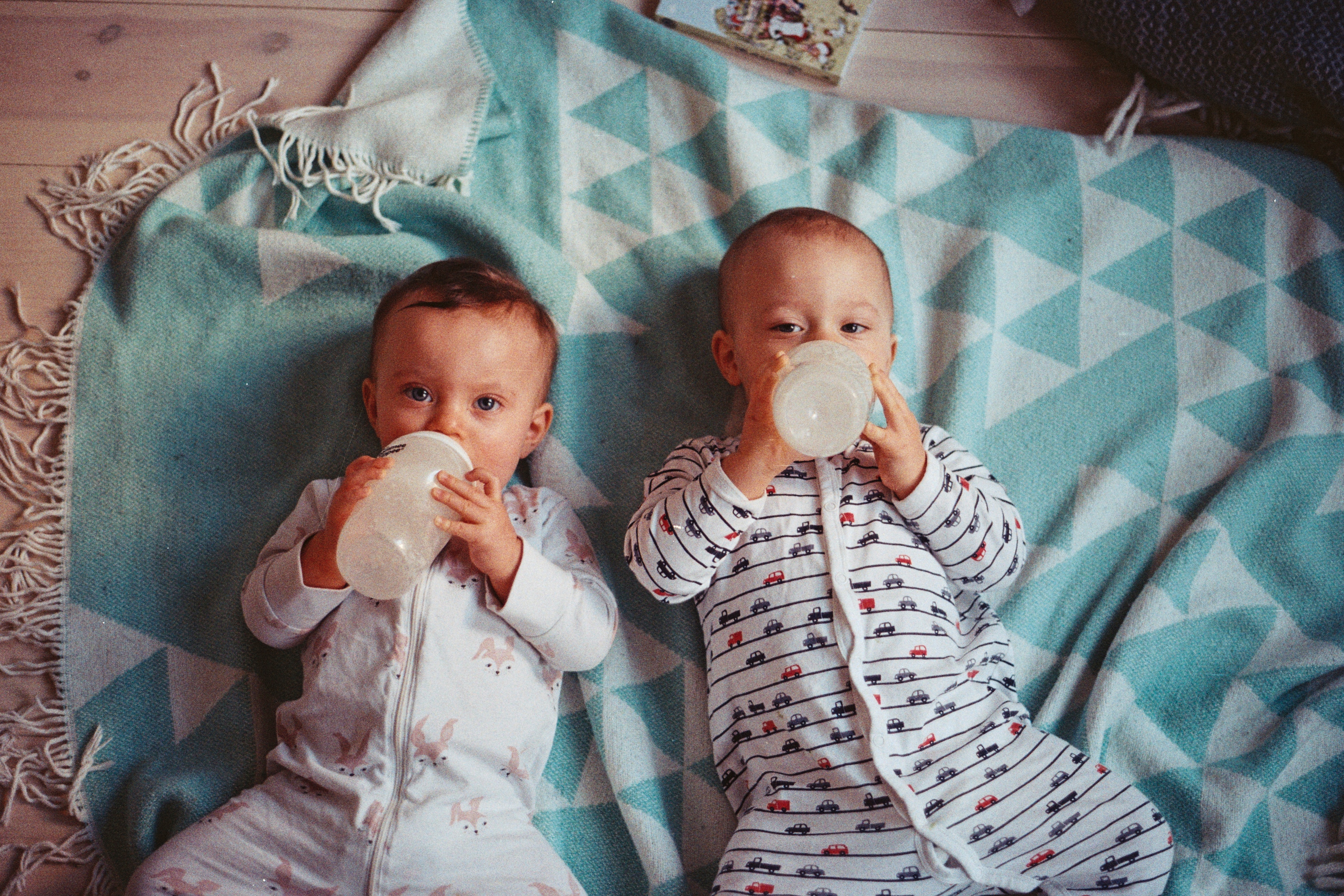 The probability of having twins

There is never a guarantee you’ll get pregnant with twins, but there are some factors that can improve your chances. For example, certain fertility treatments can increase your likelihood of having twins, but your genetics, weight, height and age might have something to do with it, too. For instance, although they might have more difficulty conceiving, obese women are more likely to carry twins than women with a healthier weight. The situation is similar with taller women, who are at an advantage over the shorter ones in this area. When it comes to age, it’s actually the women over 30 who have a better chance of conceiving twins than those in their twenties. This is probably due to the rise of the follicle stimulating hormone (FSH) as a women ages, and since a higher level of this hormone can lead to the release of two or more eggs instead of just one, the chances of getting pregnant with twins rises as well. 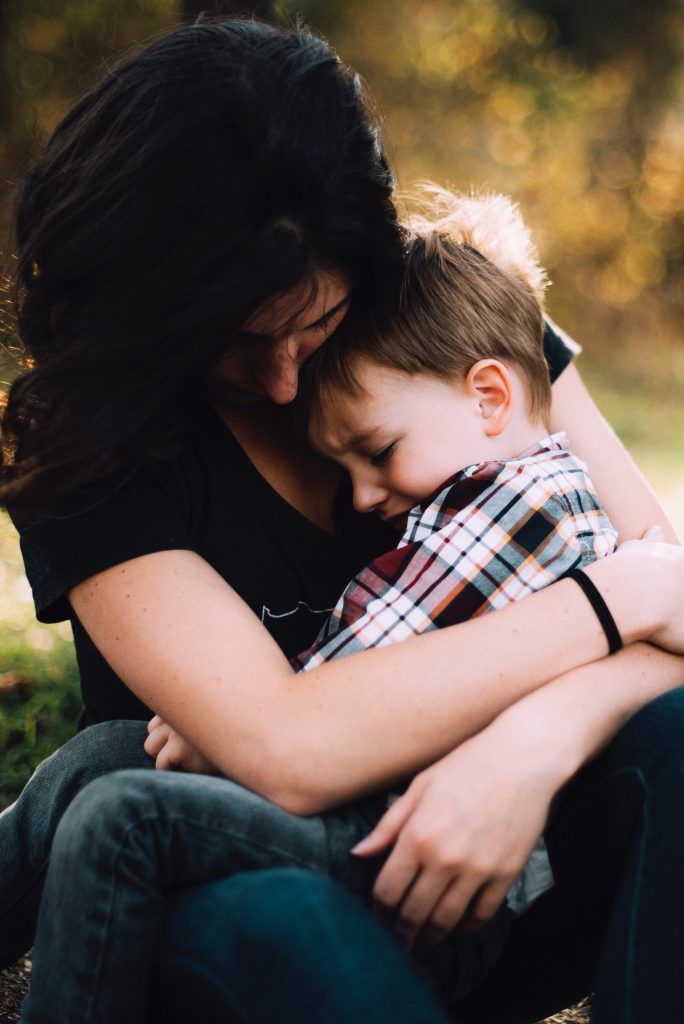 When talking about a women’s emotional state, the fact that she’s in her thirties can prove to be an advantage. When a woman is pregnant, she can always expect to experience mood swings, as well as her hormones running wild and affecting her emotions. However, with age women gain maturity, and this maturity can be the key to managing the emotional changes with more ease. Plus, there’s the matter of stability. If a woman gets pregnant in her twenties, there’s a higher chance of financial problems, as well as relationship ones. On the other hand, women in their thirties are more experienced, often past worrying about their finances and relationship issues, and are well established in those fields. What this means for their pregnancy is that it can be less nerve-racking if you’re in your thirties. However, if you still find your pregnancy stressful in your thirties, perhaps talking to other pregnant women your age might help. It will probably calm you down to share your experiences, fears and ideas with somebody who’s going through the same thing as you. Plus, you might be able to give each other valuable advice, which can also be productive. 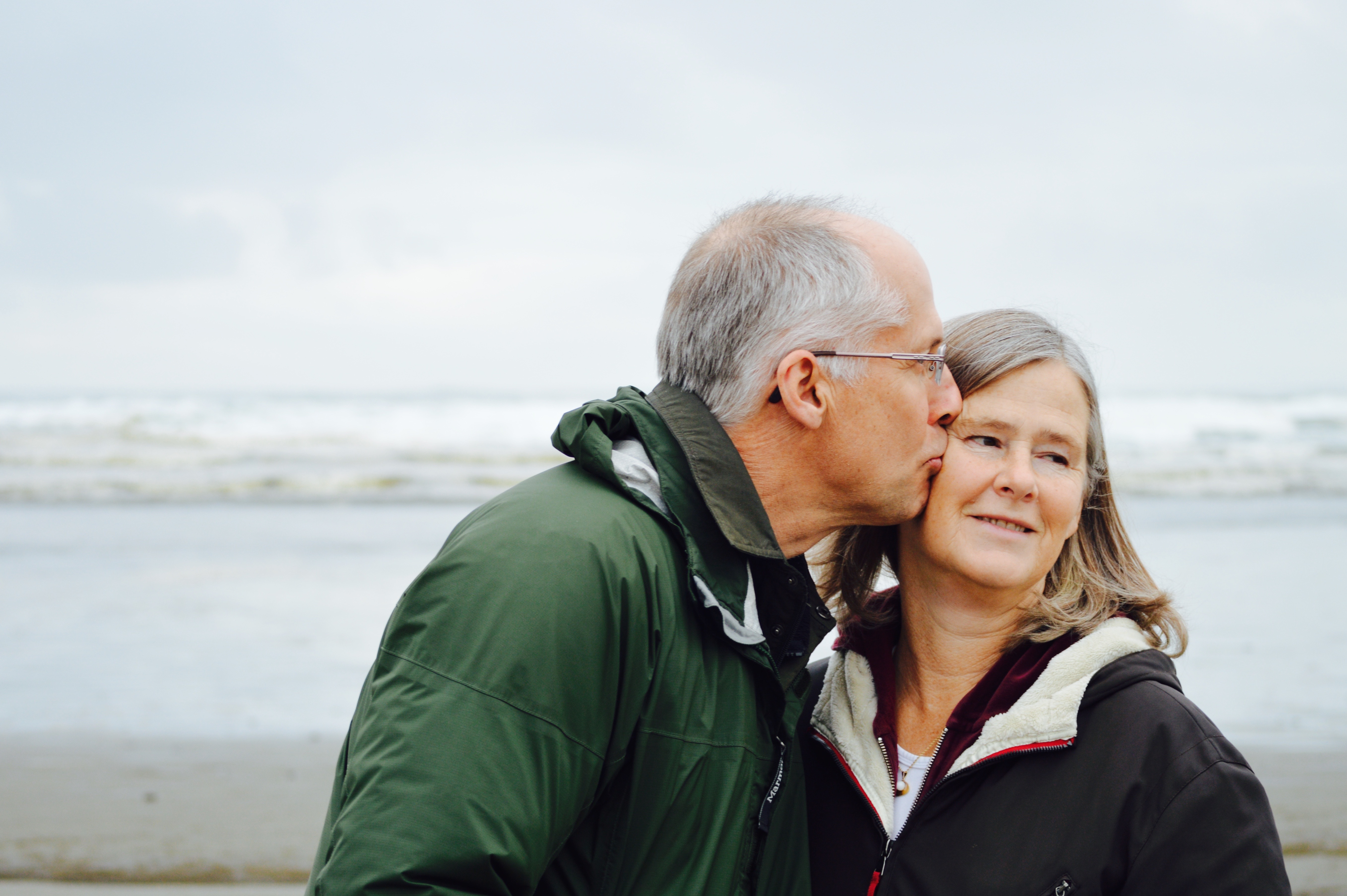 A change in life expectancy

One of the main reasons women used to give birth at an earlier age was their life expectancy, as well as their partner’s. Basically, they were afraid of bringing a child into this world too late, and then not being able to be there for the most of that child’s life. With the advances in modern medicine, in average, people live much longer than in the past, which means that conceiving isn’t as urgent as it used to be. Better standard of living and longer life expectancy we have nowadays tell us that there’s really no rush. In addition, the modern fertility treatments, which enable women to stay pregnant even in their fifties also give hope to many couples with fertility issues.

With good prenatal care and overall health, conceiving in your thirties and forties can be perfectly safe. So, if you’re past your twenties and have just started planning a family, rest assure you’ve got plenty of time and there is still a good chance of you giving birth to as many children as you want.

Bio: Lauren is a Health writer at ripped.me, and she’s very enthusiastic about her niche. She believes nature can cure almost all ailments, and the human body has all it needs to thrive. But she’s well aware of the fact that in order to do that, it needs the right kind of push in the appropriate direction.