Well, this turn of words refers to a pairing between a high-end designer and a large retailer to create and market a line of clothing that is affordably priced. Target, David’s Bridal, H&M, and Kohls are just a few of the large retailers that have recently come out with well-priced collections from big-name designers.

It is the best thing to come to “regular” stores for the budget conscious gal, but who wants to have the chance to wear some high-end clothing that may not have been an option in the past. 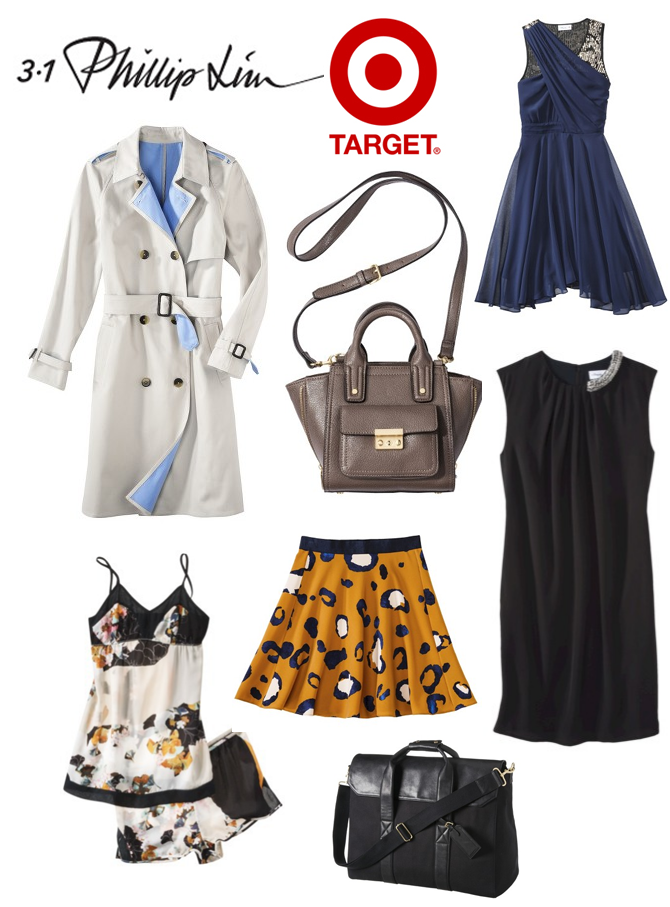 3.1 Phillip Lim for Target is one of the latest diffusion collections that Target has acquired. Their newest design collection hit stores on September 15, 2013, and instantly the items started selling out both online and in the stores. The collection offers a lot in terms of style; it ranges from the sleek look of a tuxedo jacket to a fun animal print skirt. Best of all, the prices can’t be beat. 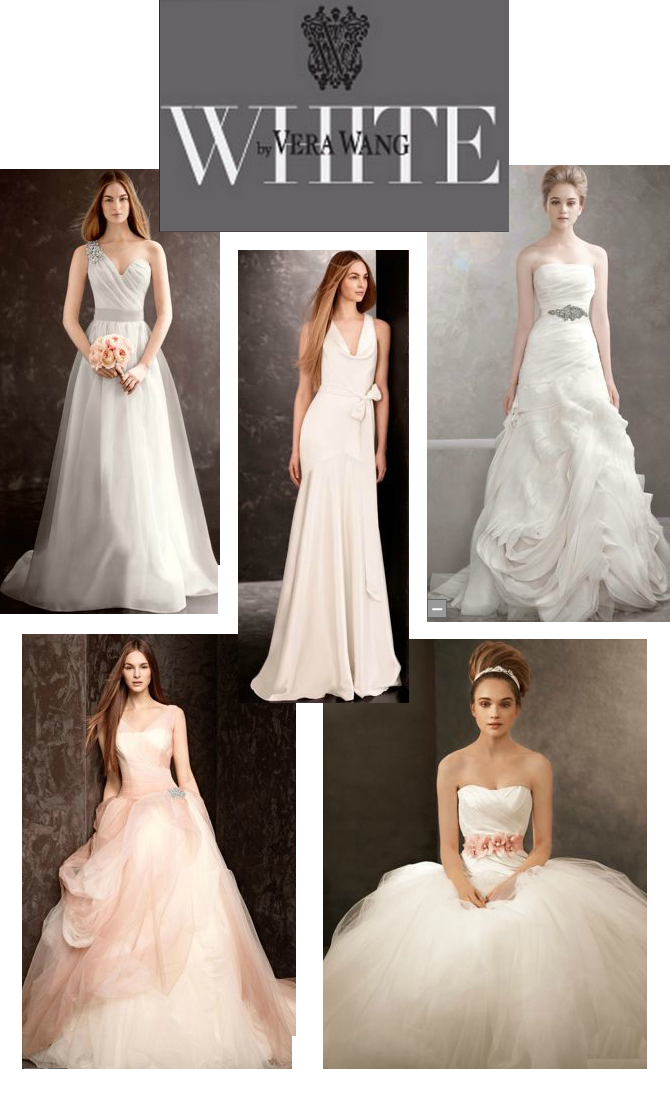 As infusion lines are gaining momentum in the wedding world, many brides will now have the chance to make their big day even more special by wearing a designer gown. White by Vera Wang, offered exclusively at David’s Bridal, contains a wide range of gorgeous wedding dresses that run from $728- $1348 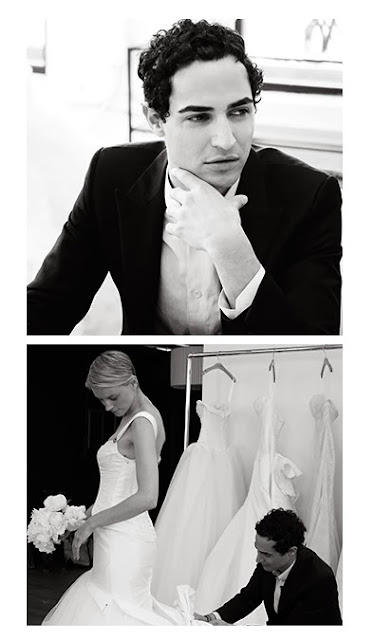 While Vera Wang may be one of the first designers to take the plunge, she certainly won’t be the last. Zac Posen is generating plenty of buzz as he toils away at his own bridal diffusion line to be released in winter 2014 at David’s Bridal. 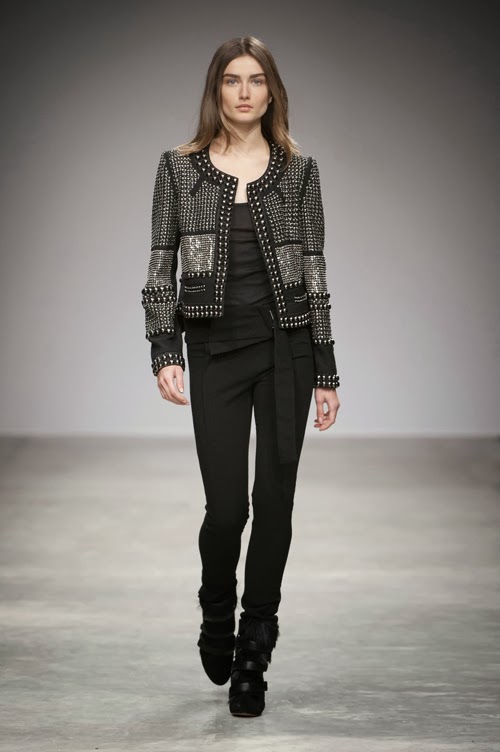 Isabel Marant collection at Paris Fashion Week 2013
H&M has caught the eye of trend-setters and penny pinchers alike with its fashionable designs and low prices. Now, to make it even better, they have collaborated with designer Isabel Marant to create a new, unique and exciting line. The look is said to come out in stores on November 14, 2013 and we are all waiting to see these pieces up close and personal! 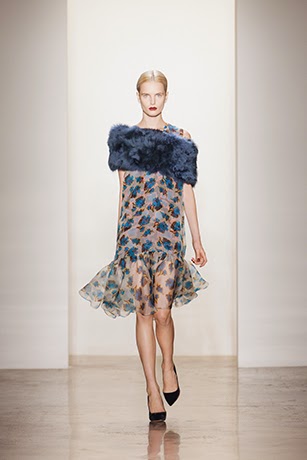 Peter Som winter/fall collection runway show.
Recently announced during New York fashion week, Kohls will soon be coming out with a new diffusion line. High-end designer Peter Som has paired with the retailer to bring its shoppers a new kind of collection. Som says this collection draws inspiration from the tropical landscape of St. Barths, giving the clothes a nice easy feeling. Since most shoppers of Kohls are budget conscious, nothing in the line will exceed $88.
Large retailers pairing with high-end designers is becoming increasingly popular in the world of fashion. With that said, it is always good to keep an eye out for future announcements when it comes to diffusion lines. There is no better way to spice up your wardrobe than with designer clothing for a fraction of the price!