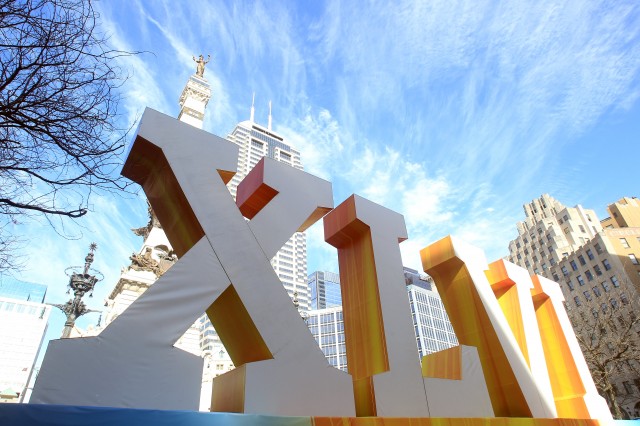 When I was approached to write a sponsored post about Downy and one of their newest products, I have to admit that I was a little excited. Why am I excited over laundry you ask? Well, it is not necessarily the doing laundry part that gets me giddy, but the exclusivity that has been offered to me and my readers. I feel like we were asked to be in a cool club, or shown first access to something that most people don’t get to see until they release it to the rest of the public. They are also offering some fab prizes just by tweeting! See all those deets at the end of this post.

I know, I know, get to it already, what is the deal? Well, we all know that the Superbowl is Sunday, and while you are chowing down on all those dips I found, if you’re anything like me, your second favorite part of the day is watching the commercials. Hey, I like football, but my team is not in the Superbowl, so I will eat, and watch the commercials, and tweet. It’s true, I will be checking out twitter, probably the whole time. (In between bites of course.) 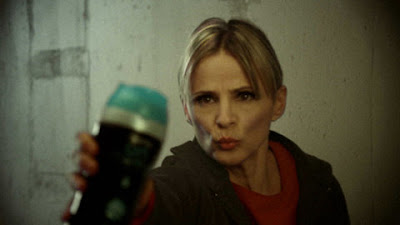 So, Downy has chosen a few bloggers to share their Superbowl Sunday commercial with their readers! I know, a few commercials have already been ‘leaked’ before Sunday, but I love watching them anyway. I really like the commercial Downy has come up with. I think it is super cute and brings back a lot of memories from the 80s, and we all know that decade, right ladies? And, of course, I really love Actress Amy Sedaris. Downy is choosing to shake up Super Bowl Sunday by recapturing the magic of the past and freshening up one of the game’s most memorable commercials – Coca Cola’s 1980 advertisement featuring the legendary “Mean” Joe Greene of the Pittsburgh Steelers.
Okay, instead of me walking you through the commercial, why don’t I just let you watch it? I mean we were chosen special to watch it before Sunday right? So here it is.  Don’t forget to check out the outtakes from the shoot too!

I have actually been a fan of Downy for years. It’s actually pretty funny that they came knocking because when I was home last week, my Mom bought me a big box of Downy dryer sheets and I was so excited I exclaimed, ‘Yes! Name Brand Dryer Sheets!” I am sure you know what I mean.
Have you had a chance to hear about Downy’s newest creation? They have come up with Un-Stopables – an in wash scent booster. It is a clothes freshener for the wash, rather than the dryer. It is different than anything I have ever seen before because it comes in a bead form that holds the fresh scent. It contains four times more perfume ingredients than liquid Downy. That means that it is made to stay strong throughout your daily activities (even the tough ones) and keeps the clothes in your closet fresh smelling for up to 12 weeks. This sounds like the perfect detergent for your kids if they do a lot of activity or sports, or if you and your husband work out a lot or work a lot outside.
Downy Twitter Super Bowl Sunday Giveaway!
If you want to join me on twitter Sunday, then you should also take advantage and participate in the “Touch Downy” giveaway.

During the game, every time either team scores a touchdown, Downy will be giving away to their twitter followers Downy products, including free samples of Downy Unstopables, Fan Packages and gift cards to the NFL shop. Just be sure to tweet @Downy and include the hashtag #TouchDowny.

If you want to keep your eye out for Downy’s remake of the classic Super Bowl advertisement, it will air on Sunday, February 5th between 5:30 and 6:00 pm.

Must be 18 years old to enter, and live in the US. For complete rules click here.

This is a sponsored post. Downy product and additional incentives were provided to me. All opinions stated are my own.