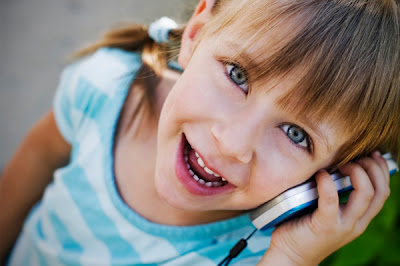 There has been a lot of news lately on the connection with cancer and cell phone use. It seems that the cell phone is not as safe as they had originally thought.

“World Health Organization issued a controversial report at the end of May saying that radio frequency electromagnetic fields, which is to say cell phones, “are possibly carcinogenic to humans based on an increased risk for glioma, a malignant type of brain cancer.”

Possibly is a big word, but we should always take precaution, because really, doesn’t everything seem to cause cancer these days?

We look to Dr. Oz, (the almighty health guru,) for answers and what to do. While Dr. Oz does not believe that people need to stop chatting away in the grocery aisle, he does think we should change some other habits. 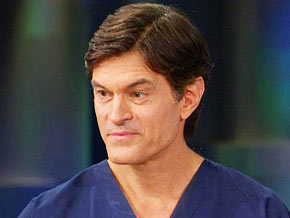 “Those waves have to boost up from your cell phone to find the towers,” Oz explained. “If you’re in an elevator, same thing.”

The most important tip, that I need to work on,
While sleeping, keep your cell phone at least 5 feet away from your head. I keep mine on my night stand, and I need to stop. It is always giving off RF exposure, and you don’t want it near your head that long absorbing it.