With the Emmy’s being earlier this week, there was some major fashion going on. You may have seen a lot of stories with the red carpet, but here are the fabulous ladies in their 30s and who/what they were wearing.

Who was your favorite? 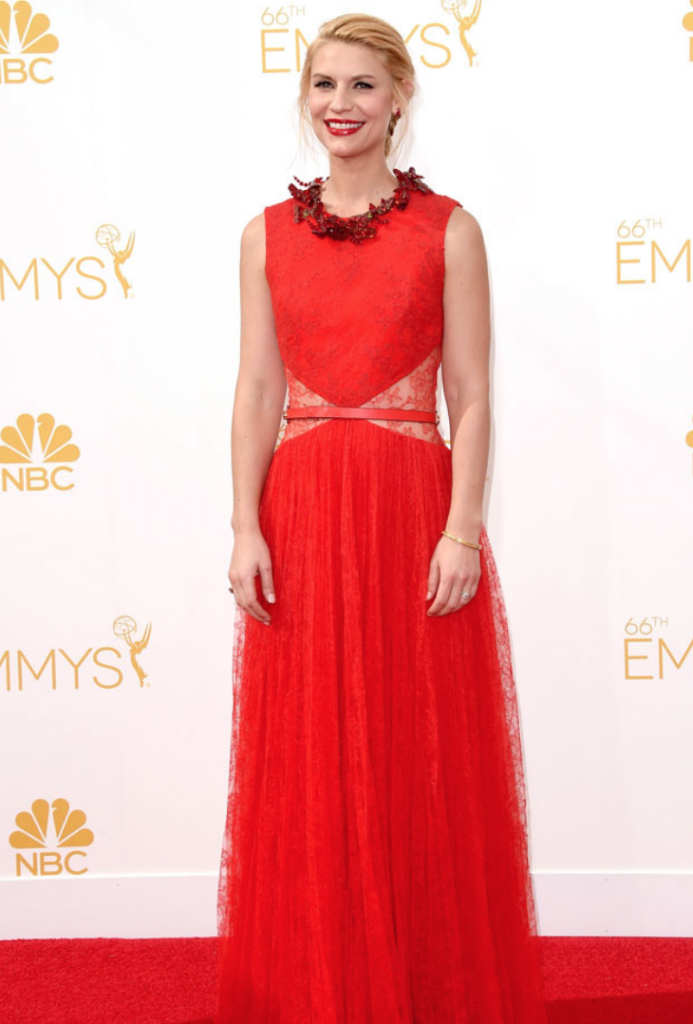 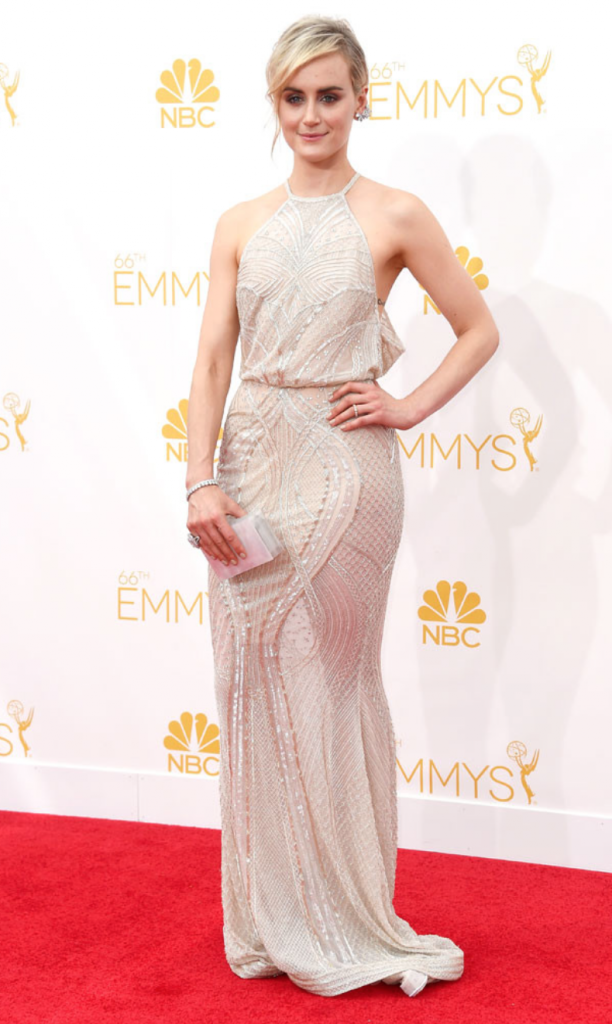 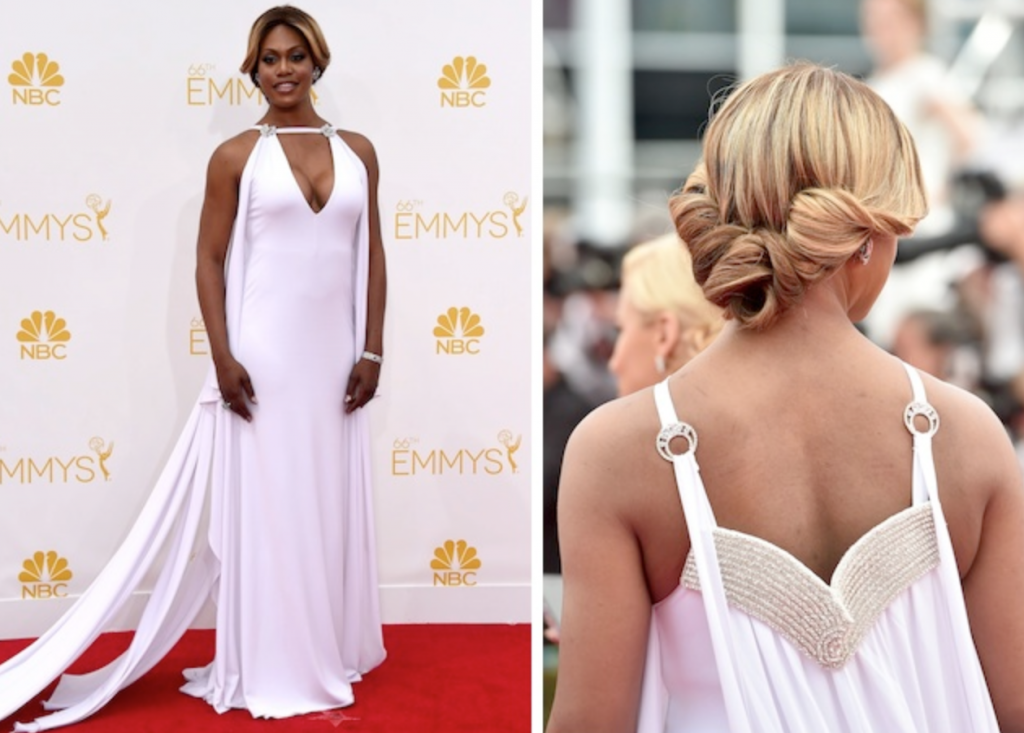 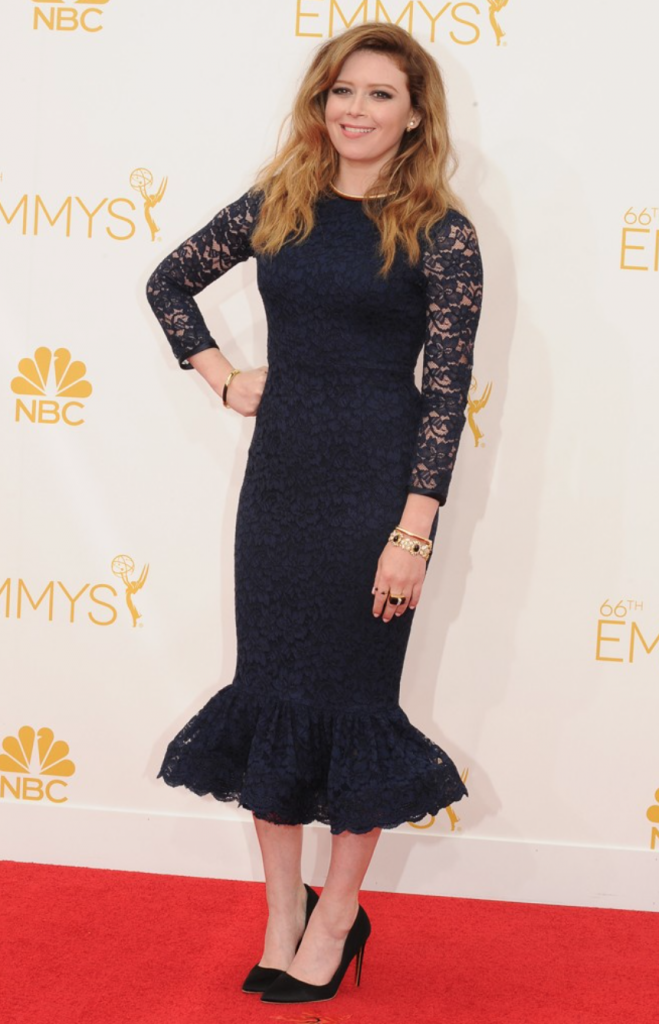 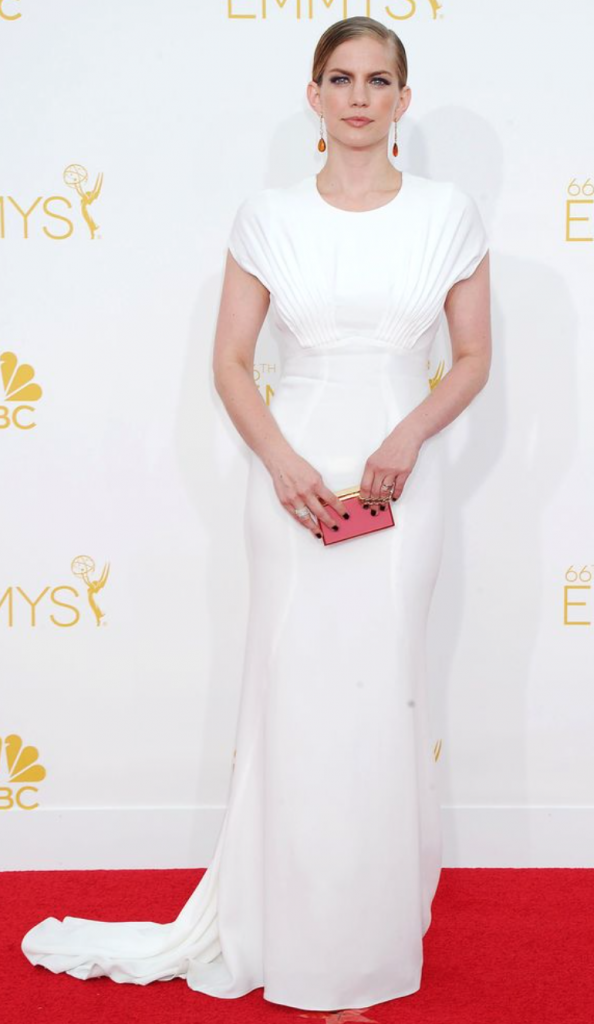 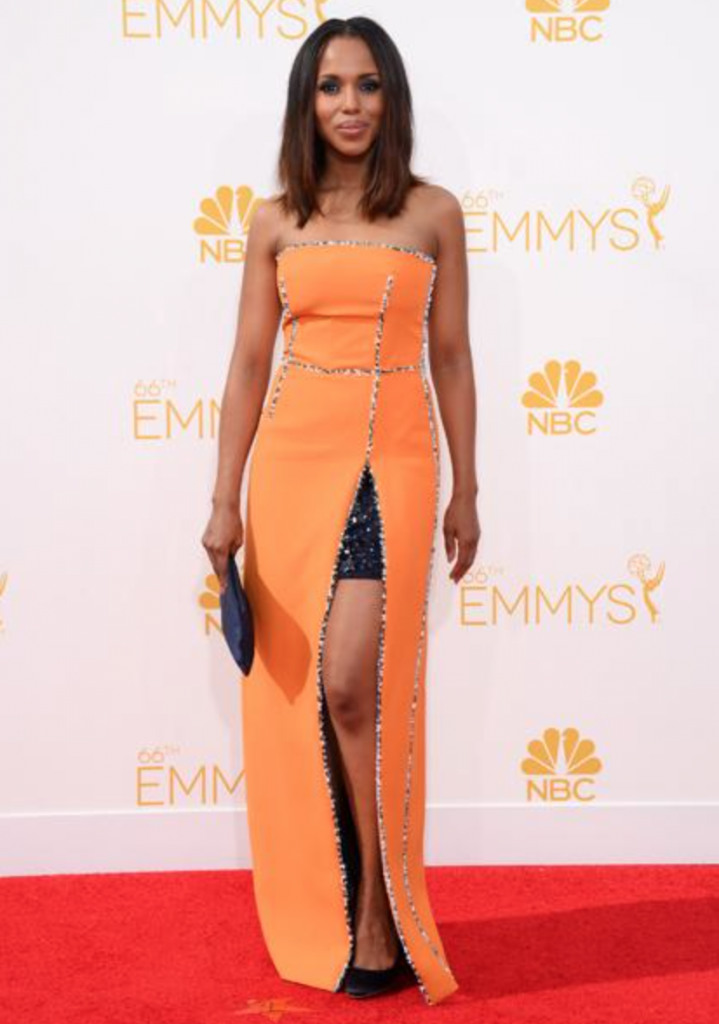 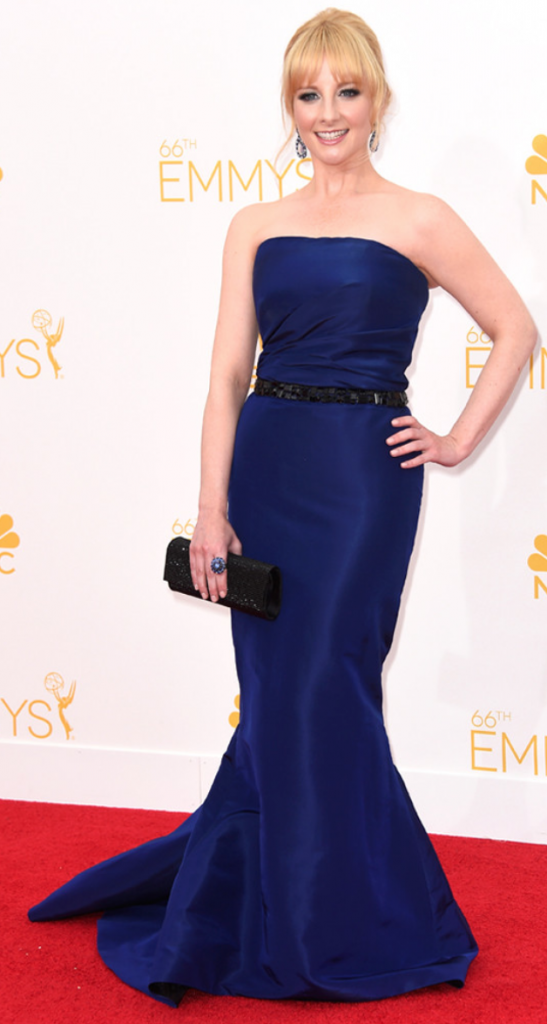 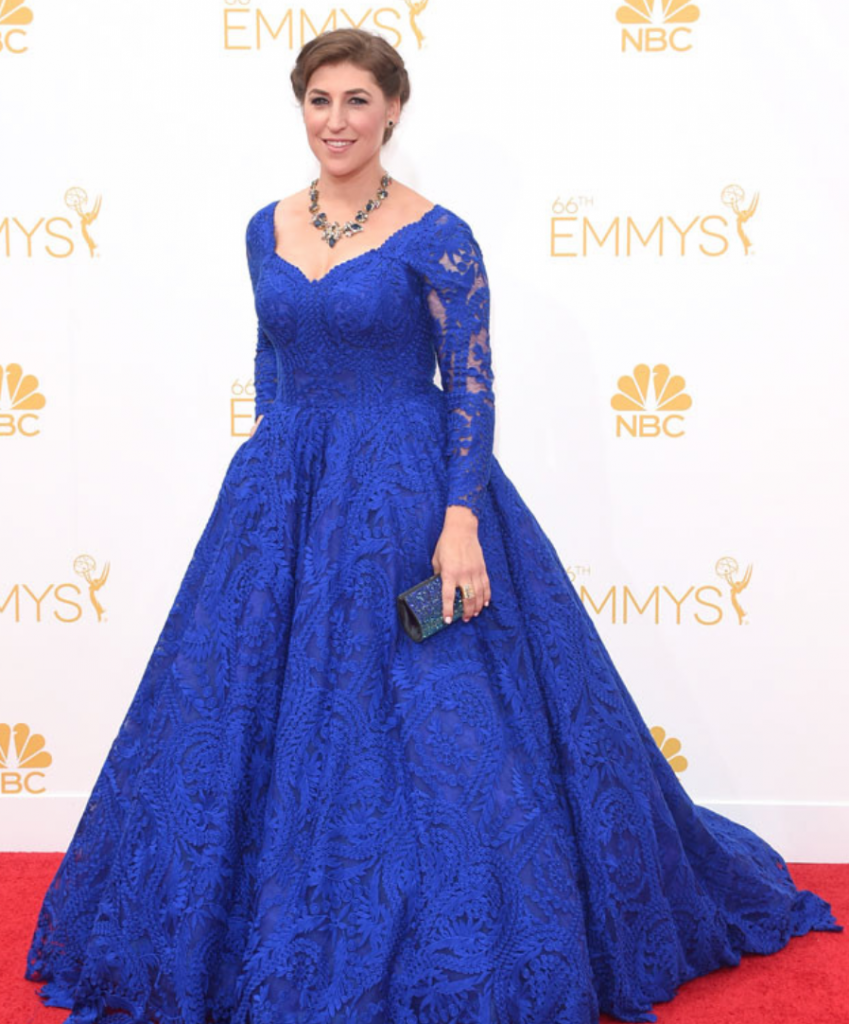 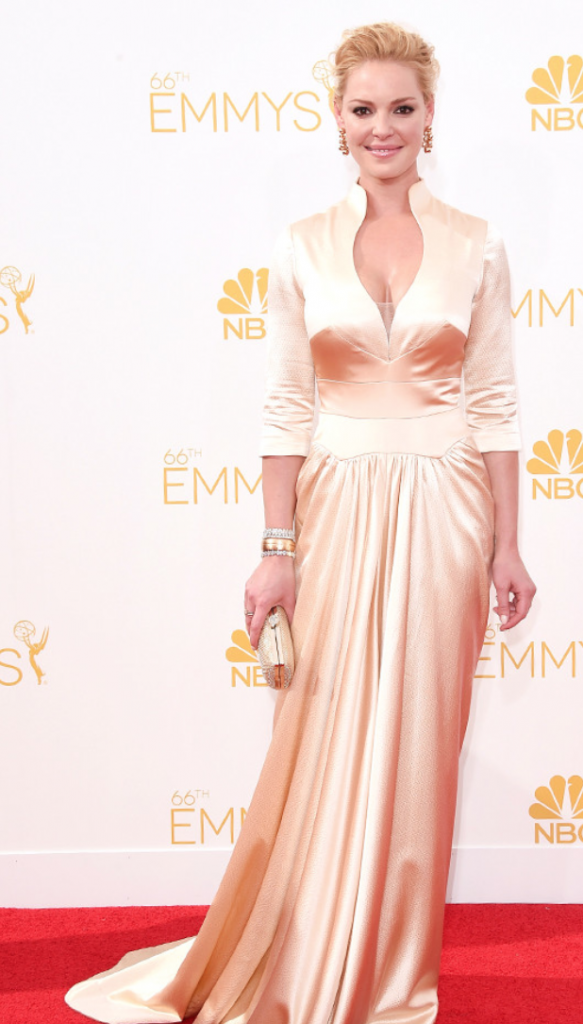 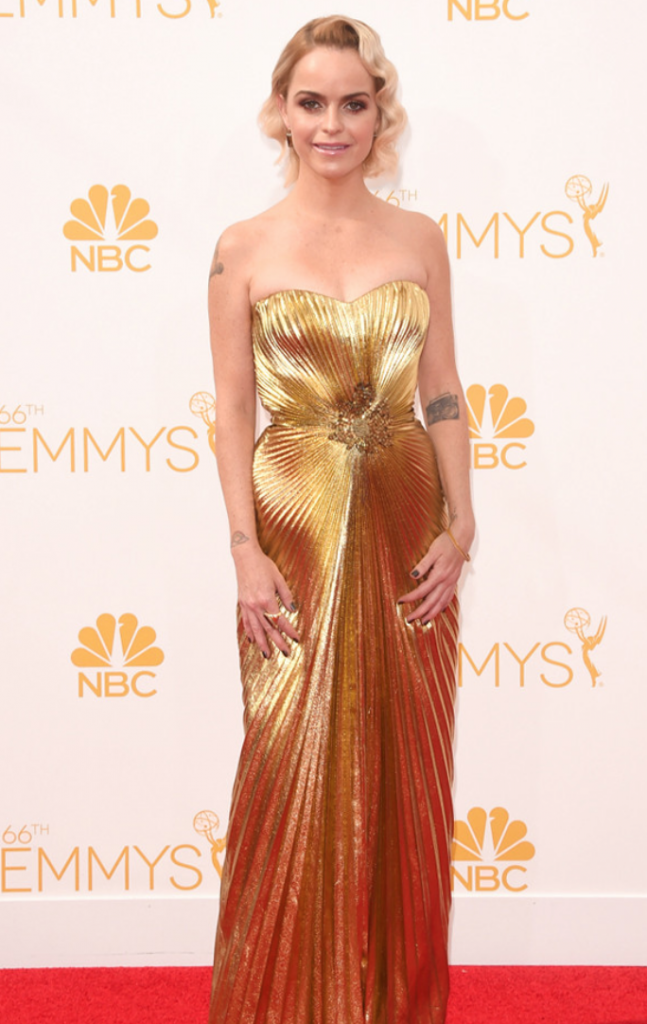 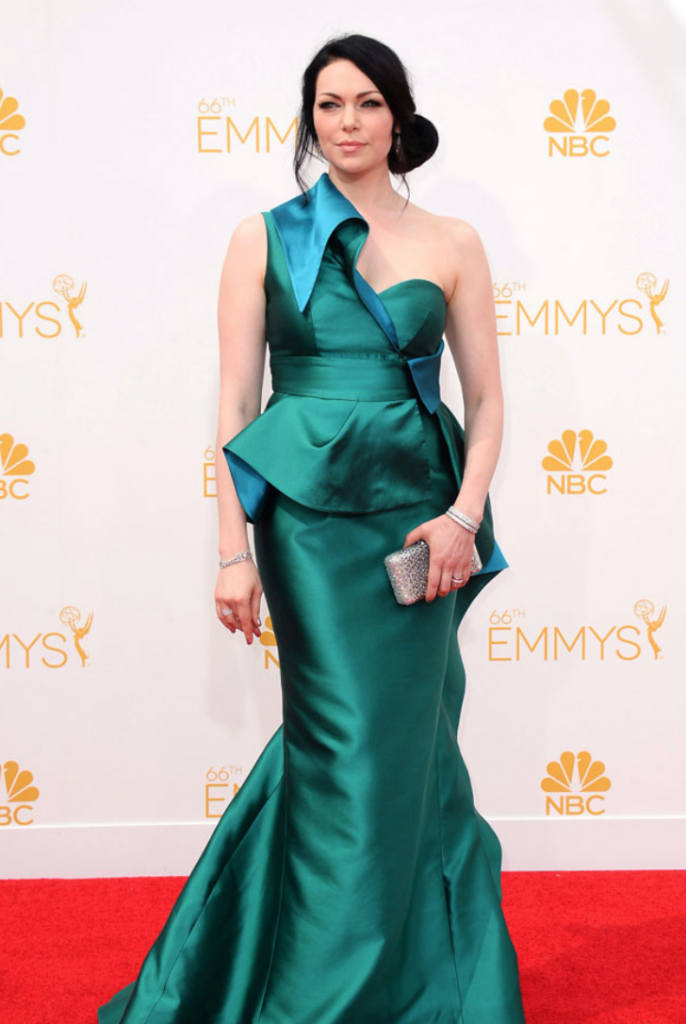 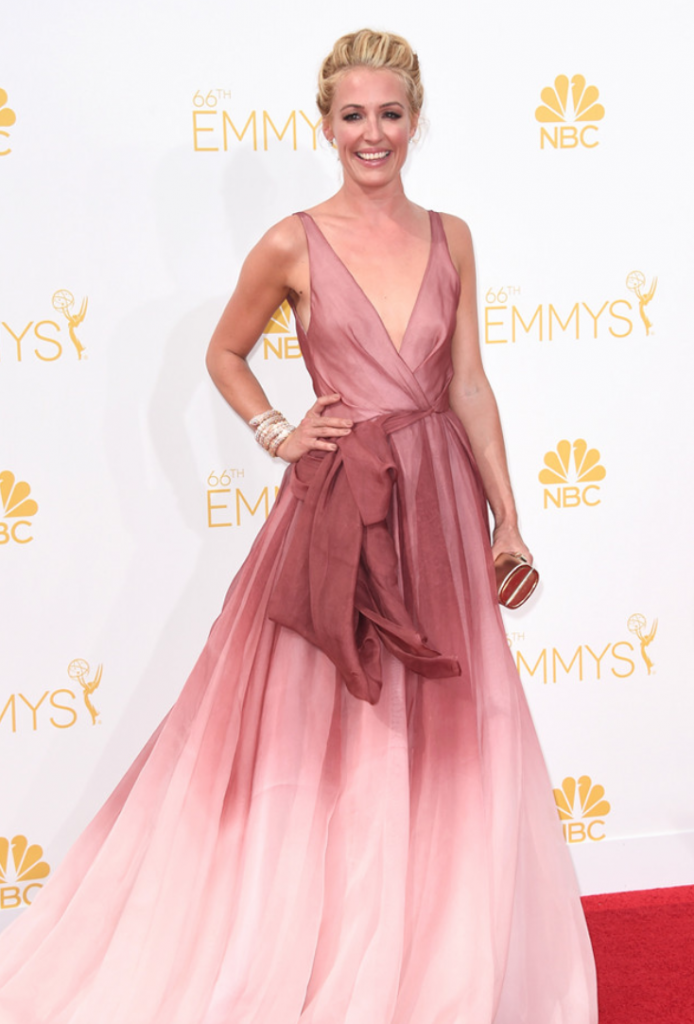 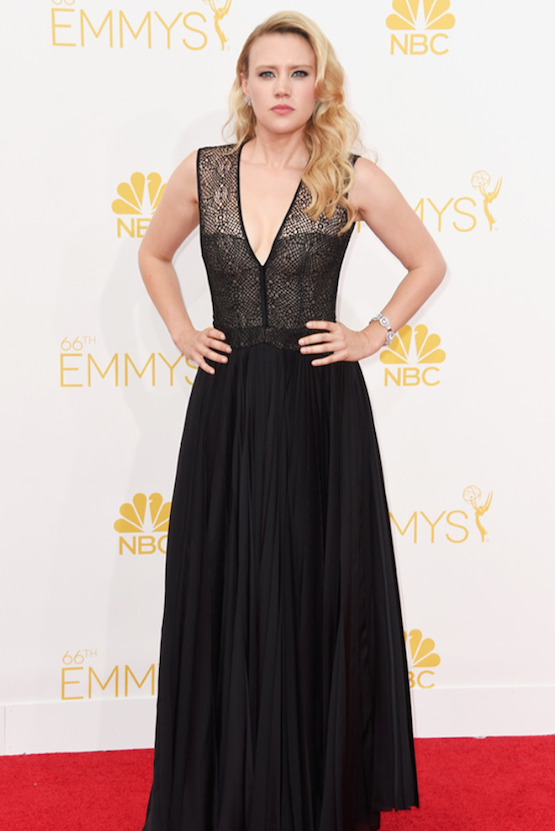 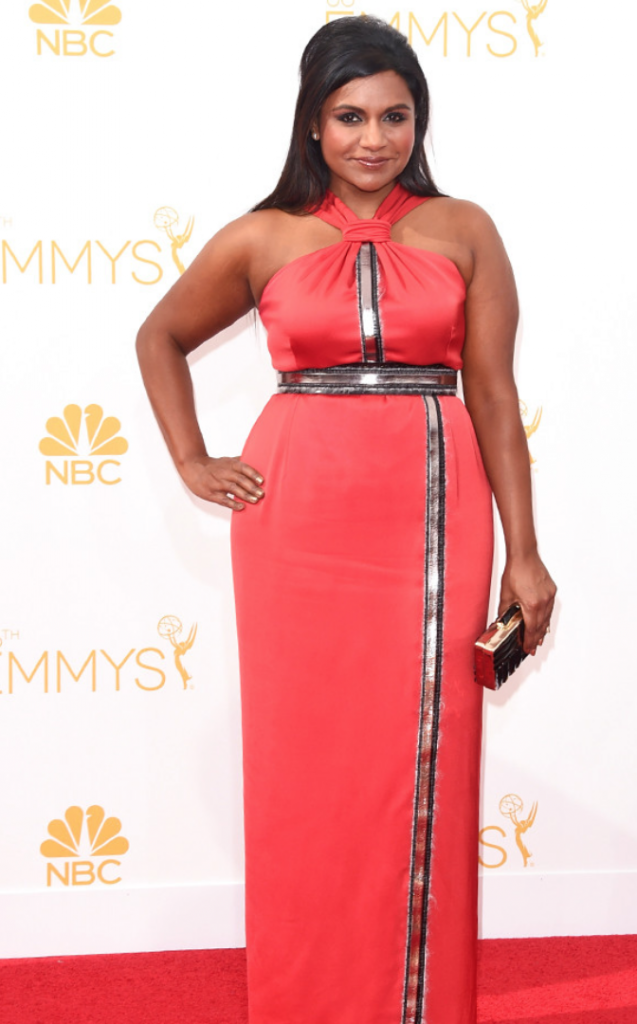 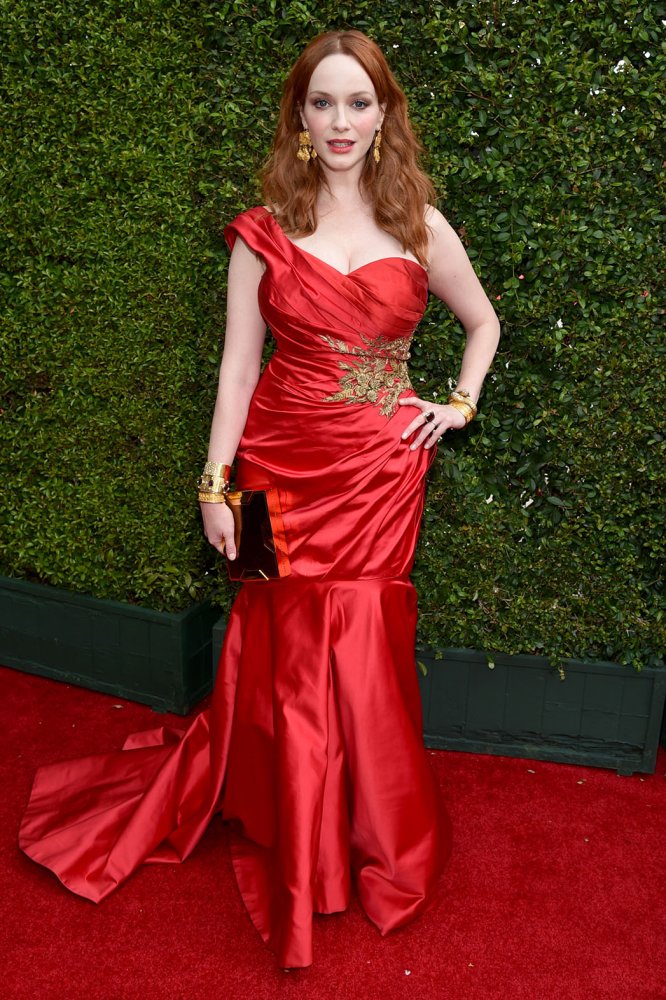 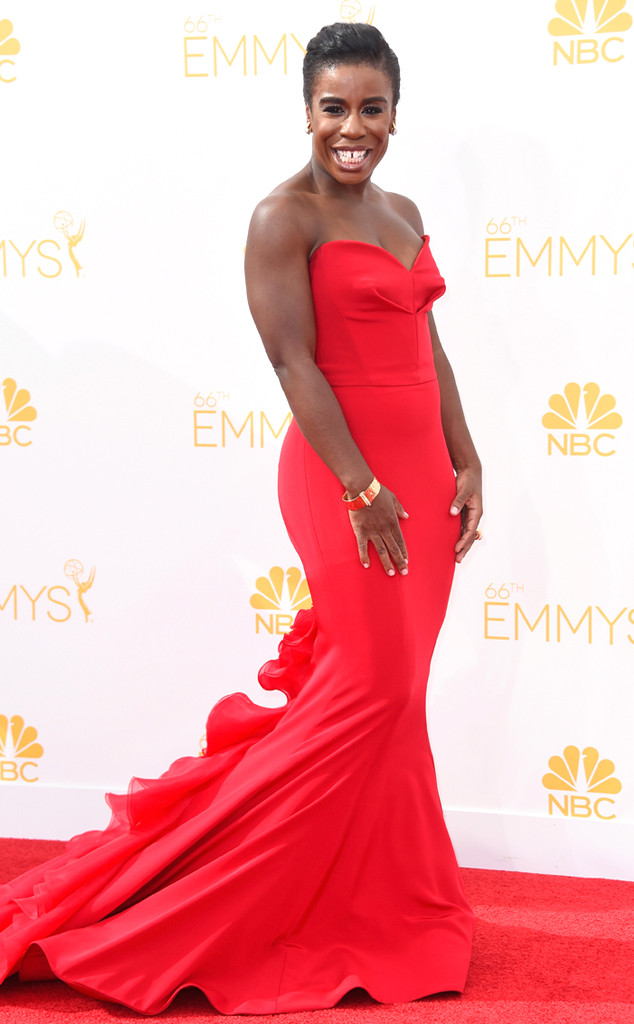 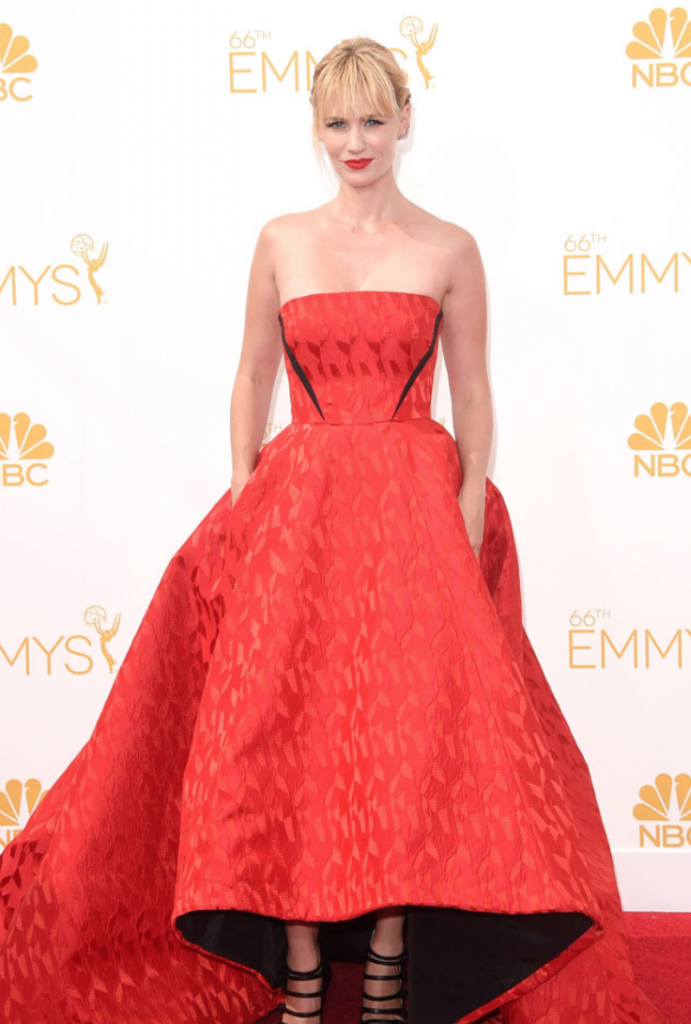 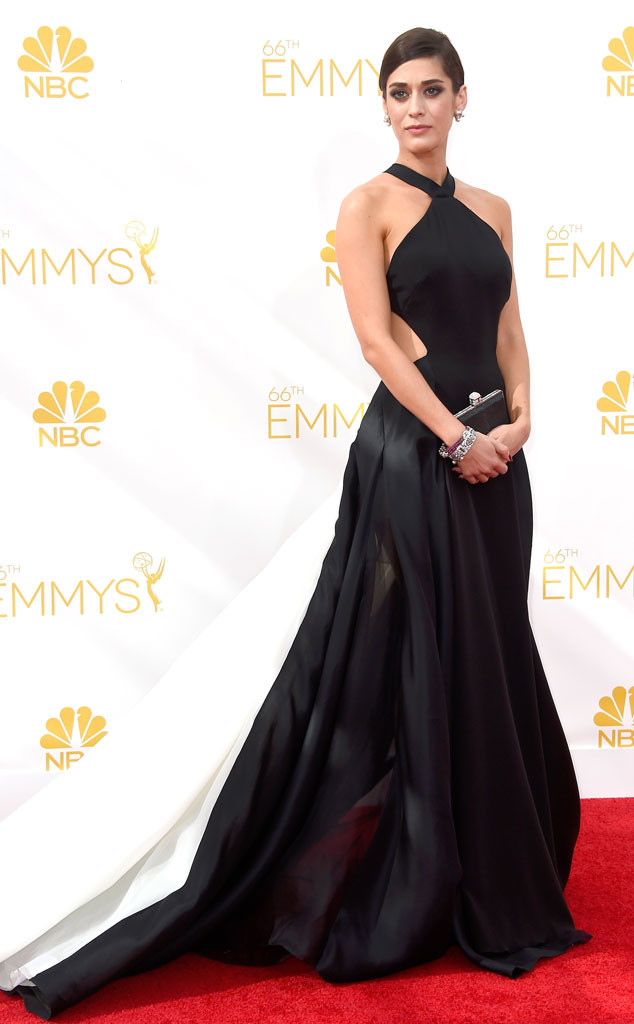 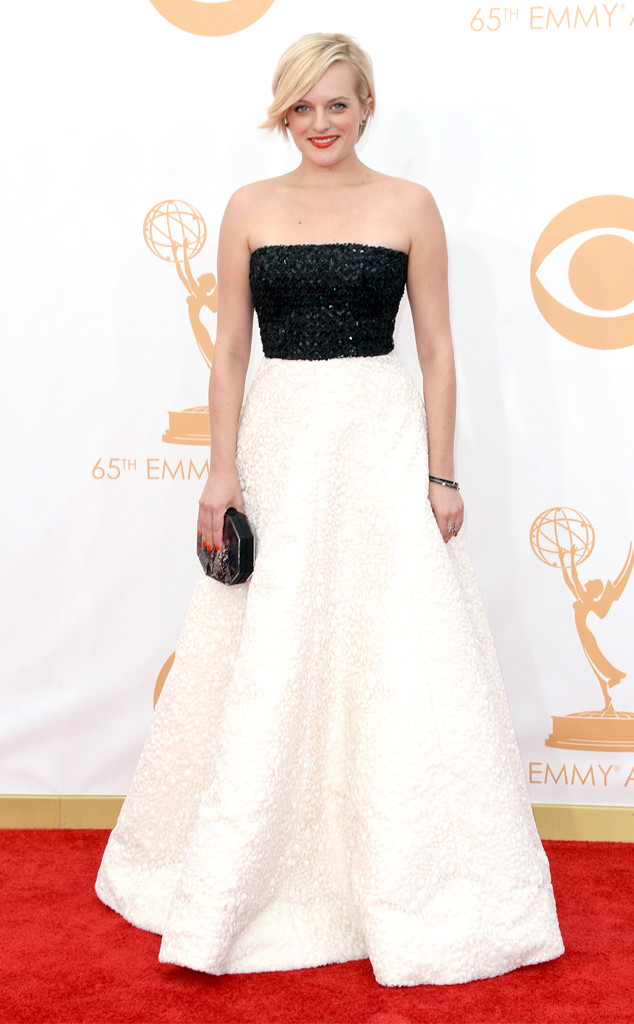 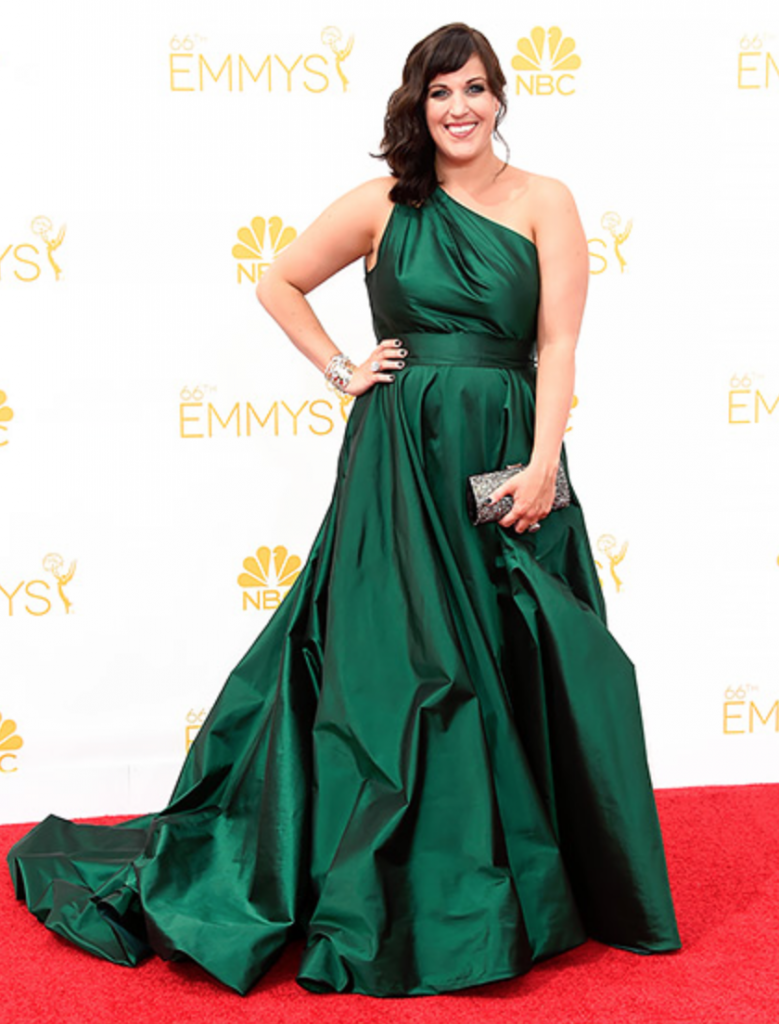 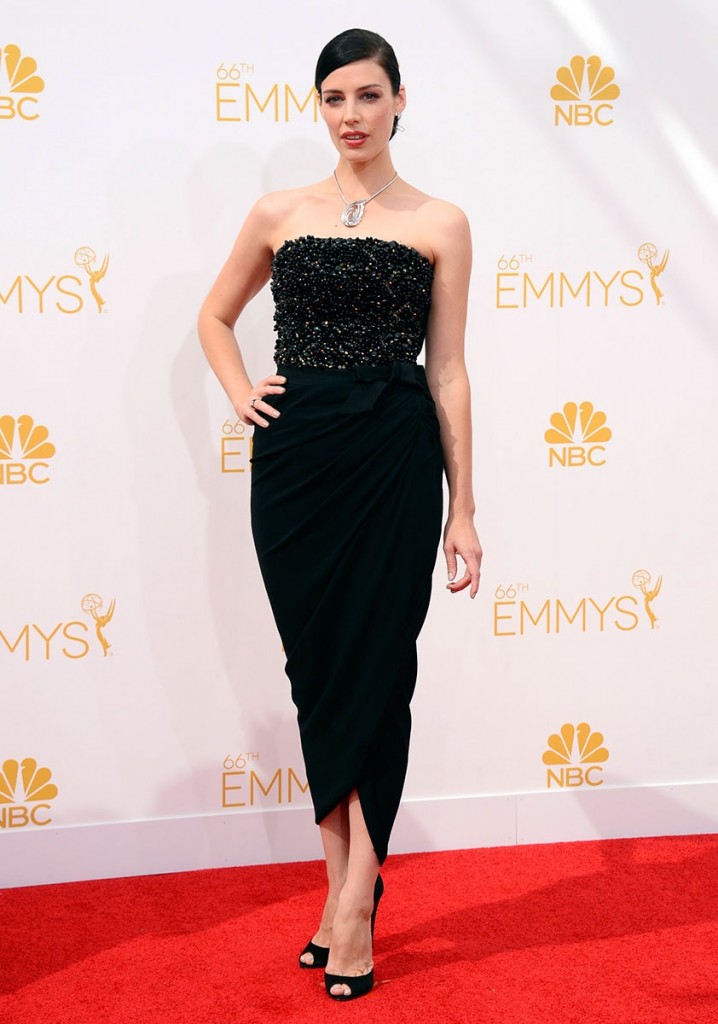 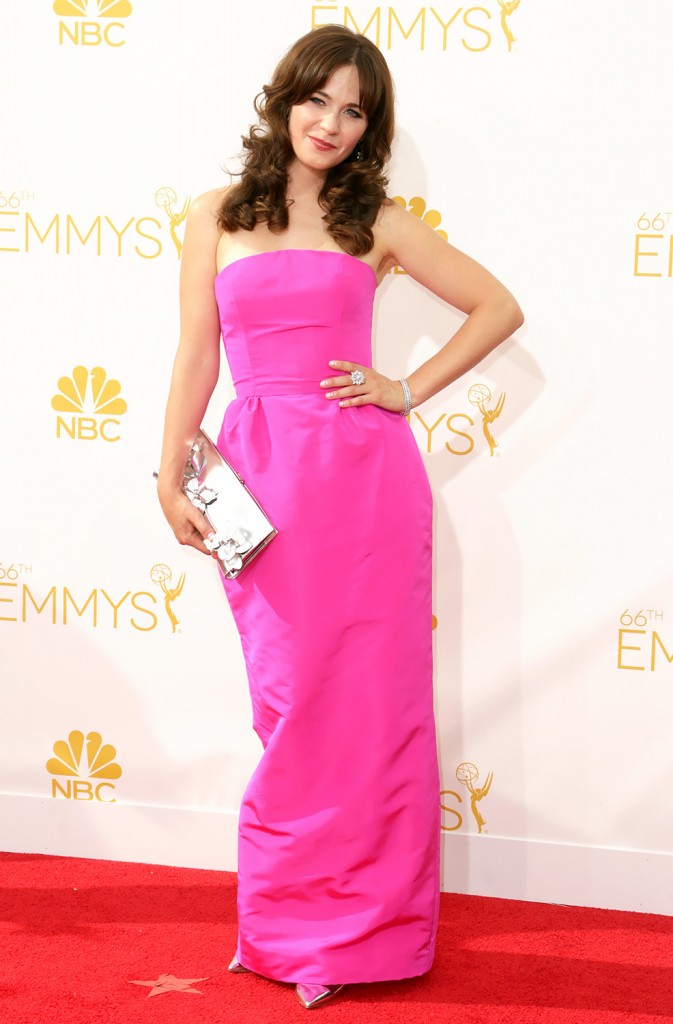 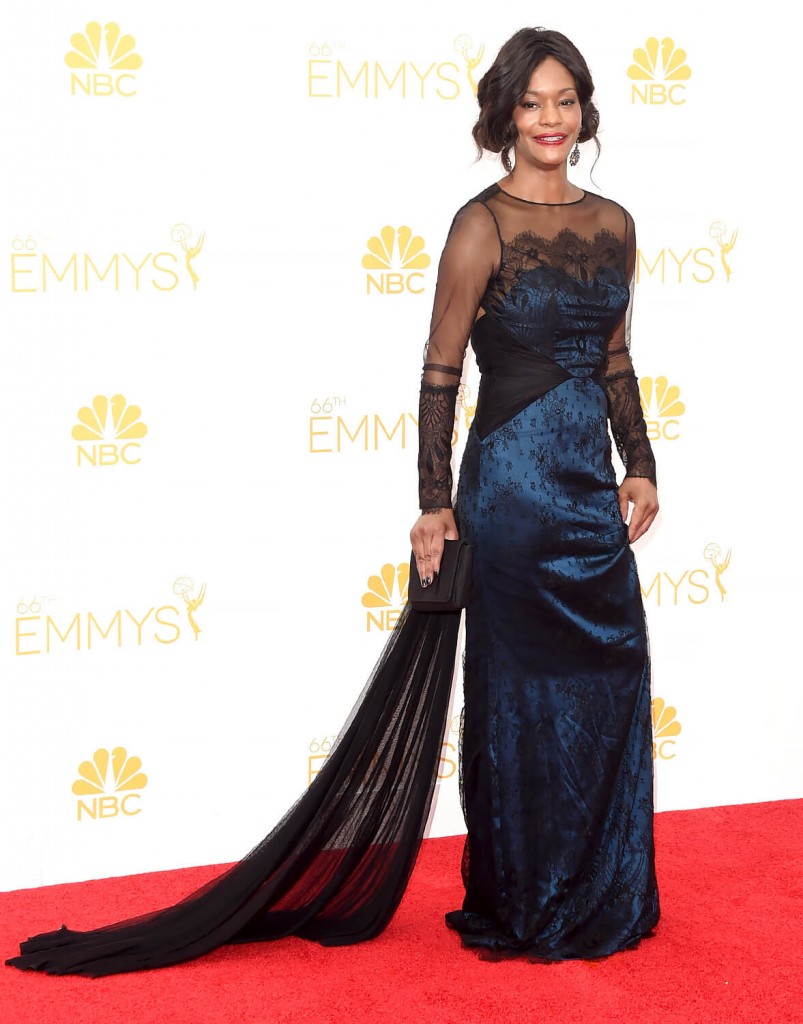