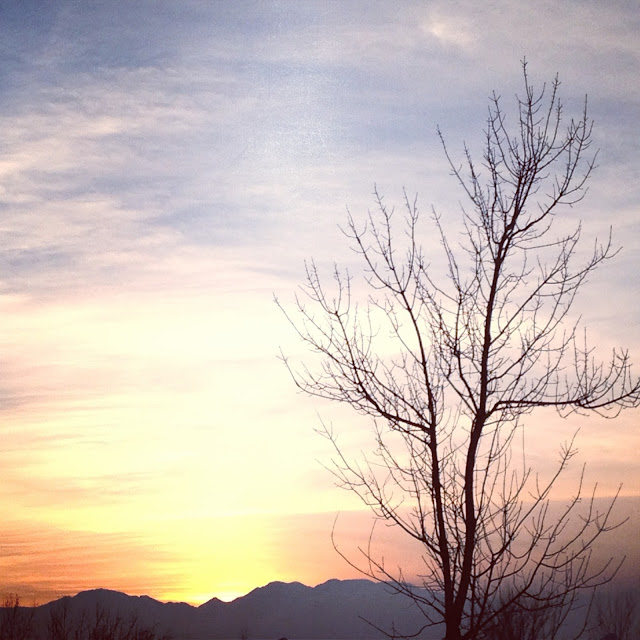 My husband and I talked about a lot life situations while we were dating including having kids, working, combining incomes, integrating our families and religion. While we had both left the LDS Church in our youth, there were pieces that still held true for us individually and as a couple, and many that neither one of us believed in. There is a strong family dynamic that is taught by the LDS religion and we both felt the importance of that in our relationship. We had strong ties to our families and looked forward to creating that within our own home as our lives progressed. We didn’t believe that being gay was a choice or a reason to be disowned and we both agreed that some of the fundamental beliefs of the church were not in line with our lifestyle choices. We both drank alcohol, I smoked and we chose to have sex outside of marriage. We had no plans to be active members and at the time and I was closer to being an Atheist than a child of God. There were no conversations about death, spirits or miracles. We were young enough to be unscathed by death and had no need to wonder what came after this long journey of life.

Our marriage matured and so did we, every year brought new discoveries about each other. Most of them were silly, neurotic pet peeves we had. He hated onions and never picked up his socks. I was a blanket hog and hated being touched while I slept. We learned and laughed and figured out how to make it work together and eventually threw a couple kids in the mix. This is probably around the time that my beliefs began to change. Childbirth felt more like a miracle to me than just an anatomical occurrence that could be explained completely by science. The ability to create a human being inside my body who could eat, breath, love and come out perfect despite all the odds, was astounding. God must have had a hand in that. I never shared this feeling with my spouse. Not because I was afraid, but because we were busy learning how to care for a newborn and divide responsibilities. There wasn’t time to talk about the spiritual journey I was embarking on.

I continued to read about spirituality and investigate my beliefs while also seeking out psychics, who I felt gave me a glimpse into the afterlife and potential life paths. There was a feeling of peace when I left my readings and I had many spiritual experiences that I wanted to share with my husband. He thought it was a crock. When he finally met with a psychic, after much prodding on my part, he was so sure that there was a way to generalize all the information he received, that he got nothing from it. I was surprised at how insignificant this experience was for him. The feelings I was inspired by after my readings were lost on him and while he supported my belief, the experience clearly did not resonate with him.

The realization that we were on completely different spiritual paths came just a few months ago after I had watched an Oprah interview with Rick Warren, the author of The Purpose Driven Life. I was sharing with my husband how inspired I was and how I felt something in me that was so warm and so powerful, I knew it was God. I asked him if he believed in a purpose for our lives and a reason for every situation and every person we cross paths with. He said that he did not. He believed that he made his own journey, his own luck and that he was more inclined to feeling that there was no God than feeling that there was. He didn’t know what happened after death but he believed it was the end of our existence in any form. That we died and rotted in the ground. I was floored. After 13 years together, we had never discussed our beliefs about death or the afterlife. While I felt that there was one person I was meant to be with, he felt that he could have been happy with many different people. He believed that he had created his path and I felt that our path had been laid out by God. Initially, this was devastating for me to hear and I sobbed as I asked him hundreds of questions about why he felt this way. There was huge part of me that wanted to convince him, help him see why he could be comforted in knowing that there was something more. I wanted him to be with me, see with me and share my spirituality.

This experience taught me something powerful…my journey is just that, my journey. I married my husband at a time in my life when I had little faith in myself or in humanity. I was young and hurt by situations I had encountered and I never imagined feeling differently. But I do. I found miracles in birth, death and relationships that have led me to believe in a higher power. What I have also realized is that I can have a fulfilling marriage with my best friend while also having contrasting views about life and death. While I hold tight to my belief in the afterlife, angels and spirit guides, my husband’s differing beliefs need not sway our love for each other or my faith. At the core of our relationship is a desire to be good parents, honest neighbors, providers, lovers and friends. That has never changed. With age came a beautiful enlightenment that makes finding God synonymous with sharing my life alongside someone who may never find that for himself. Spirituality need not be a joint path with exact views, but a journey taken alone while loving and supporting the person you chose to spend your life with. 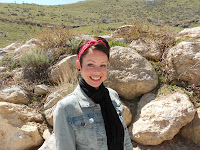 Mandy Brasher has been married to her partner in crime for thirteen years and together they have two kids. She graduated from The Utah College of Massage Therapy and spent two years studying writing at Utah State University. She is currently working with her husband at their online apparel business, blogging daily and writing a book. After working as a licensed massage therapist in Las Vegas, she moved back to Utah to start a family and find a new career. Since then she has changed diapers, potty trained, worked as a barista and organized events for a non-profit. Mandy loves to travel, cook, do yoga and read. Follow her sass mouth and unexpected adventures on: