Glamour magazine’s annual Women of the Year awards took place at Carnegie Hall on Monday evening, showcasing a diverse group of women in all areas of life from politics, design, art, science, writing and the performing arts. 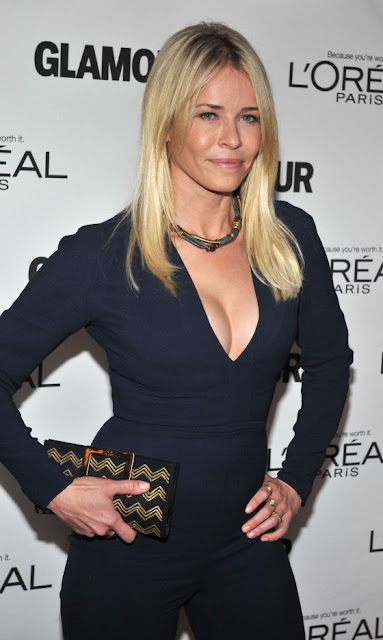 Chelsea Handler, 36, is the only woman to succeed as a late-night-comedy host, ever. Chelsea also received a women of the year award.
She is a Woman of the Year because: “She’s a multimedia mogul…and she believes that the better one woman does, the better all women do.”
—Reese Witherspoon

1) “There is a special place in hell for women who don’t help other women.” – Glamour editor-in-chief Cindi Leive, quoting 1995 Glamour Woman of the Year Madeline Albright. 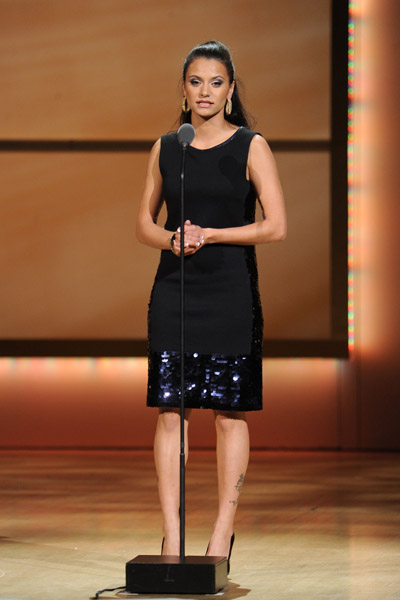 2) “Don’t let anyone tell you that you don’t have the power to do anything to you that you want … Don’t allow anyone to let you think that your light cannot shine.” —Withelma “T” Ortiz-Macey, who became a children’s advocate after surviving sex trafficking as a 10-year-old. 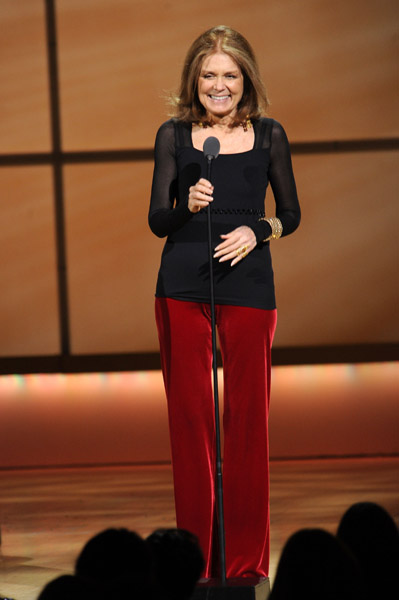 3) “Life is one long surprise. You can prepare but you can’t plan… Whatever it is you want, build it into your day. All of us older folks will be your girl gang.” – Gloria Steinem – Glamour contributing editor

4) “I believe in Arab women, especially Egyptian women. It is just a matter of time and a matter of efforts, [and] I think I would see a woman as a leader of my country.” – Egyptian political activist Esraa Abdel Fattah

6) “Fight for what you believe in, work for what you want and don’t accept failure.” – Mark Kelly and daughters, relaying a message to girls from Rep. Gabrielle Giffords. 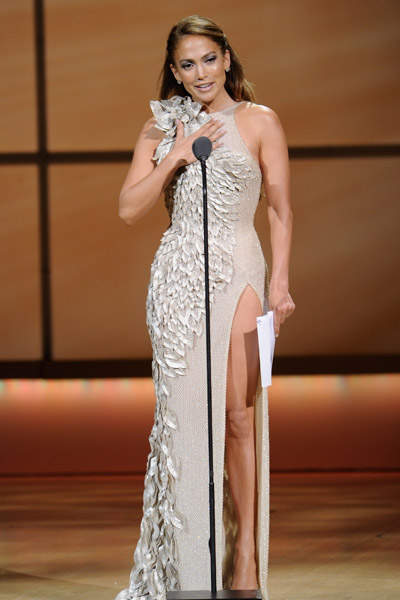 7) “It’s the women in my life that helped me and shaped me into the woman that I am today… The most important lesson they taught me is to take care of other women. Your girls are the most loyal people in your life. They will always be there.” – Jennifer Lopez.

8) “There is not a successful woman who has not failed along the way. Failure is not the opposite of success. It’s a stepping stone to success.”Huffington recalled her “lowest moments”: Being broke in London at 26, unable to find a publisher for her second book until a bank stepped in with a loan to tide her over, and moving to New York after breaking up with a man she loved at 30 because he didn’t want children. “Everything that’s happened tonight … happened because a man wouldn’t marry me,” she joked, pointing to how failure can lead to success. “Please remember that.” – Arianna Huffington. 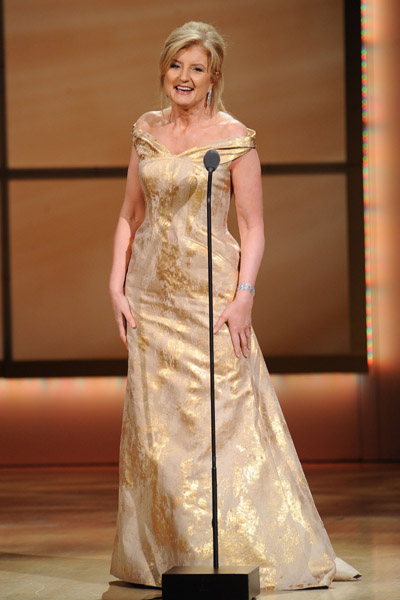