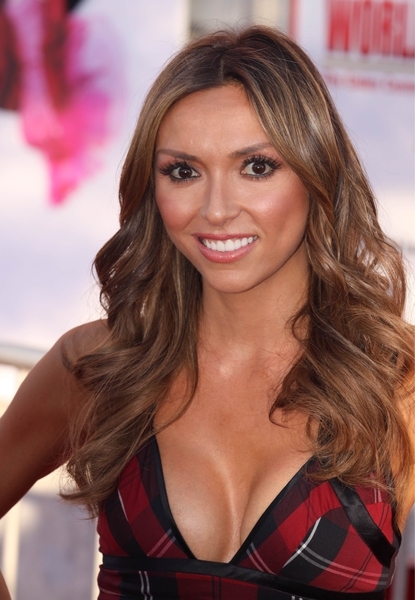 In case you have not heard already, I wanted to report in case because it is so important and so scary. Yesterday, E! News host Giuliana Rancic, 36, announced she has breast cancer on “The Today Show.” The “Giuliana and Bill” reality star found out in August when she was preparing to start her third round of in vitro fertilization to get pregnant.

“Through my attempt to get pregnant through IVF, we sadly found out that I have early stages of breast cancer,” she said. “It’s been a shock.”

Despite the devastating news, Giuliana said, “I will be okay, because I found it early. I’m doing surgery this coming week, and then I go to radiation for six and a half weeks.” She also said, “I wasn’t prepared to get a mammogram until I was 40 years old, like I’d been told. I never in my wildest dreams expected anything to be wrong.”

This can be scary because it is true, a lot of insurance companies won’t even cover a mammogram until you are in your 40s, but I am hearing more and more stories of women finding breast cancer in their 30s.

“I went into the hospital in L.A., when they came in to tell me, they said it pretty quickly, they just said, ‘I’m sorry, you have breast cancer.’ It’s what you expect, but so much more, it was like, incredible instant sobbing and the world just crashed down around me. I couldn’t believe it—36 years old, no family history? I couldn’t believe it.”


She said she will continue to try and have a baby.

“I’m not gonna give up, I want that baby. And what’s amazing is that baby will have saved my life…Now I truly believe that God was looking out for me. Had I gotten pregnant [earlier], a few years down the line I could be a lot sicker.”

Our thoughts and prayers are with Giuliana and Bill, and want to thank her for bringing light to her sickness that we all need to look for at our age. 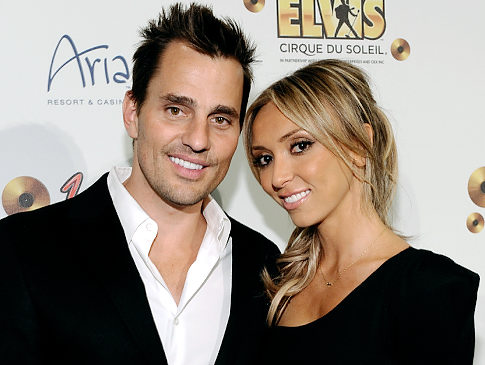