I was watching Shallow Hal on cable the other day and I started to wonder how old Gwenyth was when she did that movie since she looked exactly like she does today. I looked up the year the movie was made and I was shocked to see it was 2001! I knew the movie was old, but I couldn’t figure out how Gwen had not aged. So I wanted to know her secrets. How the heck does she look the exact same age now when she is close to her 40s, as she did when she was in her 20s? I needed to find out and her on her regimen STAT! 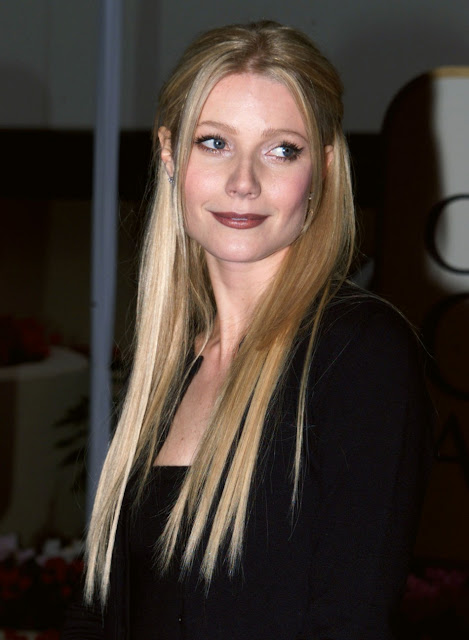 Gwenyth, 26, 1997
“For me, sleep is a major thing,” Gwenyth said Saturday during an appearance on Ask Dr. Brandt on Sirius XM Radio. “I don’t always get it, and when I don’t, I look like I’ve been hit by a truck.” 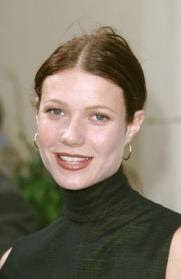 27 years old. 1999
Other beauty secrets Paltrow lives by include drinking lots of water, taking vitamins “religiously” and having at least one cup of coffee — with almond milk — each morning. She follows that with a glass of homemade green juice, consisting of kale and her favorite farmer’s market goodies, and eats a lean protein with veggies for lunch. But she allows herself to cheat once in a while.
“Dinner is where I really go off the rails,” she admitted, saying that when she eats out she indulges in French fries and red wine. But at home, she cooks healthfully for her family, and tries to avoid gluten and dairy. 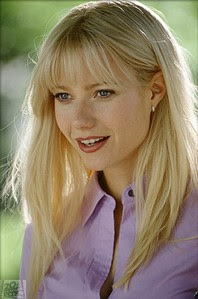 29 years old. 2001
Another way the mom of two stays on top of her health? By detoxing twice per year. Paltrow said she’s a fan of the Clean Program, an elimination diet (avoid these 4 diet mistakes) that lasts for three weeks and allows a daily lunch. “I find it very rejuvenating,” she said. “It’s like being high.” In between detoxes, she sometimes picks up a five-day juice fast, too. 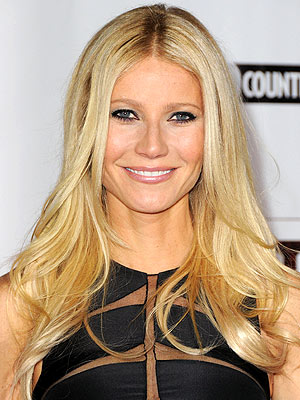 Gwyneth Paltrow doesn’t count calories. She decided that she’d instead workout everyday and try eating only fresh and oragnic food because she believes that when you eat organic food you look like it. Well something is working for her.

But what about skin care? She has to be doing something right? Well of course. Writing on her lifestyle blog, Goop, Gwen loves the Clarisonic Opal Sonic Infusion system – a combination of a hand-held vibrating sonar and an anti-aging sea serum.
A first of its type, the product site claims that the ‘sonic micromassage’ helps the serum infuse into the upper layers of the skin, plumping and hydrating the area. It doesn’t come cheap though, $185, but maybe it can be on our wish list. But she also raves about the Clarisonic Mia, (of course!) I have to agree with Gwenny. Love, love, love!