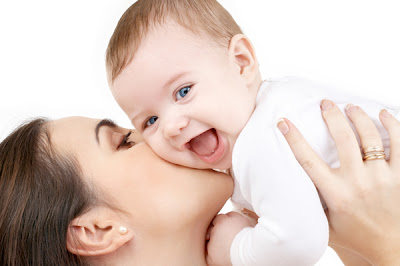 We all know, whether we are mom’s or not, that being a mom is in fact, the toughest and most rewarding job in the world. Don’t we all wish we got a salary for being a mom? What would it be? According to some insurance agency’s and their analysts here is what they said:
Average Salary Per Year: $61,436 – In my opinion that seems a little low. But hey, what do I know?
Includes 14 Different Jobs: including driver, cook, maid services, nursing responsibilities.
Childcare: Would pay $20,696 per year.

Some Research suggests that moms who give birth later in life, live longer. Good news for those of us that will have babies in our 30’s.