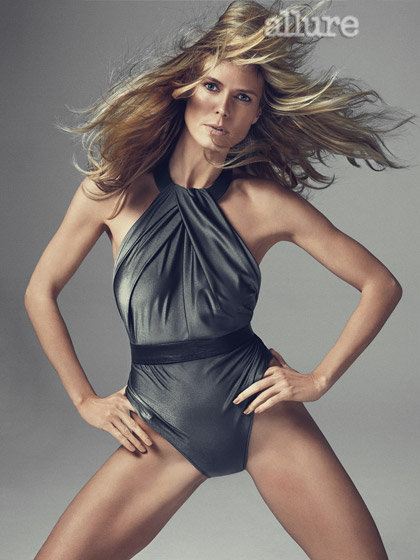 Heidi Klum, 38, covers the May issue of Allure magazine. Heidi opens up about the failure of her marriage, beauty and how she almost did not become a model because she kept getting rejected.
This issue also features the annual “nude issue.” Check out the ladies in their 30s that made the list, and had the guts to take it all off at the end of the post.

On the importance of gay men in her life: “They are like this kaleidoscope of interesting thoughts and opinions. They teach you so many things about men that are useful.” “Like what?” our reporter asked. Klum paused, and then made the universal tounge-moving-rapidly-in-cheek motion that signifies blowies.

On how she’s never had any cosmetic surgery—even Botox: “Ask me again when I’m 65, but…I’m proud to be able to say, in this day and age, I haven’t done anything,” Klum says. “Everyone has a view of what’s pretty and what’s not pretty, and [surgery] just doesn’t look pretty to me. Especially when I see it on really young girls. I don’t want to name names, but it’s like, Wow, I remember you five years ago, looking to me so beautiful, and now it’s like… who is this person? And I know girls half my age who do it. What are they gonna do at 40 or 50, when the s-h-i-t really hits the fan?”

On her marriage and if she has any regrets: “You know, I wouldn’t change anything. If I had to go back in time and say, ‘I should have changed this or that…’ No. I don’t resent anything that ever happened. Things just turn out the way they turn out…. I’m still in the eye of the storm now, and it’s all a little bit crazy. But sometimes you have to be apart in order to figure it out.”

On her divorce: “It’s hard, just like for other couples,” says Klum. “People go through our trash cans. It’s crazy. And you know, we have four kids; they have to go to school.”

On how Heidi was rejected so many times before Victoria Secret: “I never did fashion shows—not in Paris or Berlin or even in New York City. I tried, but no one would book me.” That includes her Project Runway cohost, Michael Kors, who, as she recalls it, saw her in his clothes when she was 20 and said, “Thanks, but no thanks.”

On almost giving up as a model: “I was too curvy and too busty and a little too short,” she says of her early days as a model. “And I was a little bit self-conscious about it. But I was by no means heavy, I just—well, you have hips and boobs, and that’s it. Haute couture, you don’t really see girls with big boobs. And I always wanted first to be a model. So I had to say, ‘OK, you’re going to find other things to do in this industry, or it’s maybe not my industry.'” 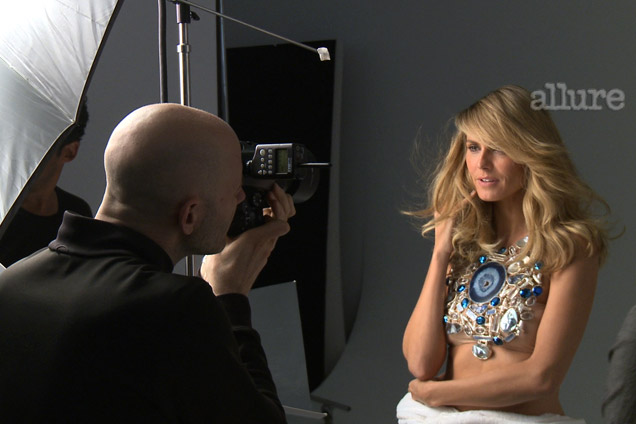 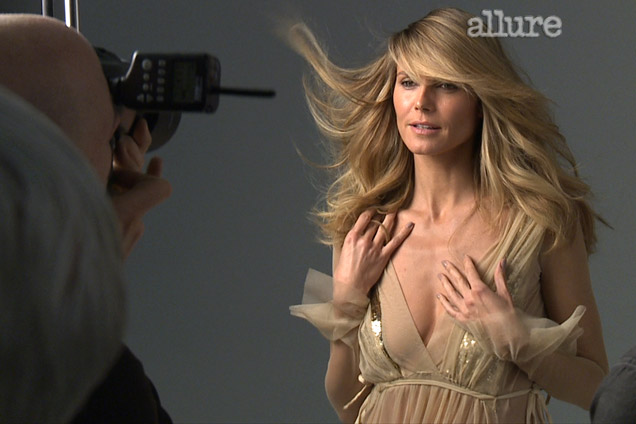 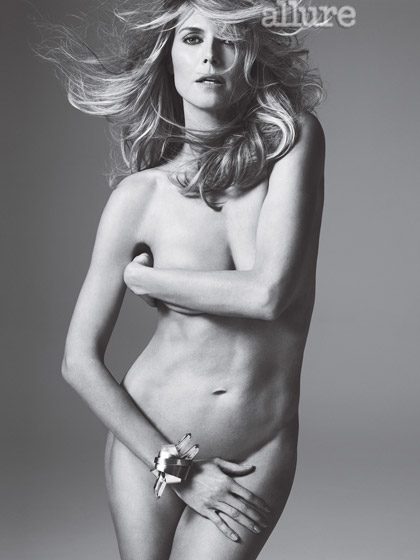 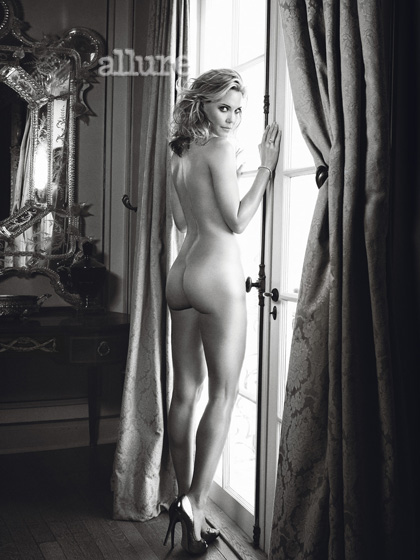 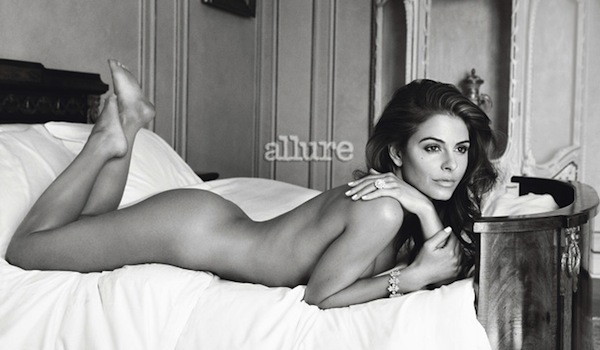 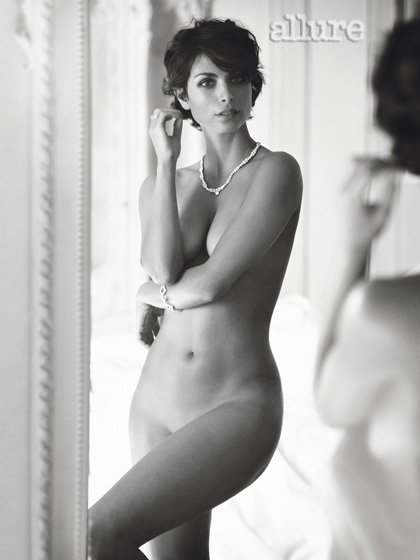