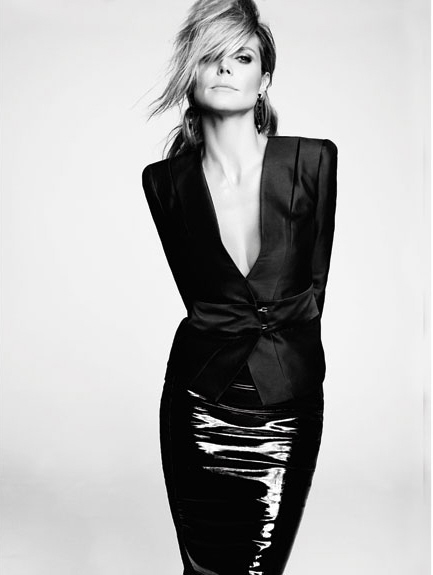 Heidi Klum, 39, lands the February cover of Marie Claire, and of course she looks hotter than ever! In this interview, she opened up about Project Runway, her children, her divorce from Seal, sex, leaving her 30s and much more. It is a really open and in depth interview.


On Heidi’s fantasy guest judge for Project Runway: Michelle Obama – “I don’t think we’ve ever had a first lady who is as cool and fashion-oriented as she is.”
On her mom, Erna: “She told me, ‘Don’t ever depend on a man,’” Klum says. “So I started making a living for myself when I was 18.”
A funny quote from Michael Kors, on filming the show with Heidi Klum and Nina Garcia: “After going through three pregnancies with Heidi and two with Nina, I know more about maternity life than any man gay or straight has a right to. I am so ticklish that Heidi once chased me around the runway chairs, jumped on me, and startled me, at which point I fainted – what man wouldn’t?”
On her divorce from Seal: “People say, ‘Oh, God, how devastating to go through a divorce. Did I wish for this to happen to my family? No. But everyone is healthy; we’re moving on with our lives. If someone got [very sick], God forbid, that would be a real problem. It’s not what I wanted – it’s not what anyone wanted – but it’s not a real problem.”
On sex: “Some people are more experimental in bed and others are more boring. If you are wild and crazy, bring it on so the other person is well aware that you have little devil horns that come out every once in a while. It’s good to make an effort to dress up sometimes, to do things outside of the norm.”
On being called a cougar: “I can understand why a woman finds a young man attractive, because the truth is that when men get older, their shape changes. Younger men train more, and when the clothes come off, it is nice to look at a sexy, ripped body. But I am realistic. I’m turning 40 next year; I don’t think I could deal with waking up next to a 25-year-old.”
On the idea of marrying again: “I don’t think so. No. No. I wanted to keep the memory of our wedding alive every year, that’s why I thought it would be fun to get married over and over. But now I don’t think it’s that important. I’m not angry about anything, but I don’t think I will. Maybe if I’m with someone for 15 or 20 years, and we do it in our old age as a fun thing to do…But I don’t have the urgency anymore.”
How people reacted to her first pregnancy: What others classify as problematic, Klum simply doesn’t. When she was 30 and pregnant by Italian race car magnate Flavio Briatore, her handlers were “freaking out,” saying, “I don’t know how the fashion industry will take you back after this.” For Klum, abortion wasn’t an option, and she walked the Victoria’s Secret runway show at four months along, with no one the wiser. “I thought, This is what is happening, and I’m going to embrace it,” she says. “I will figure it out, whatever comes my way.” 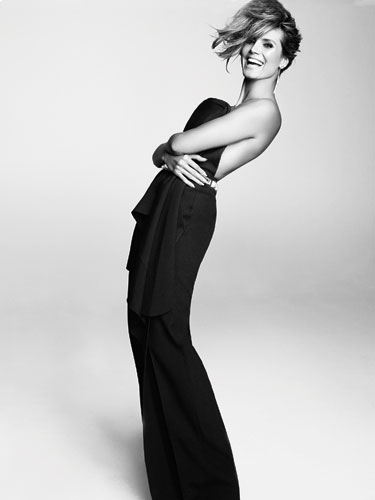 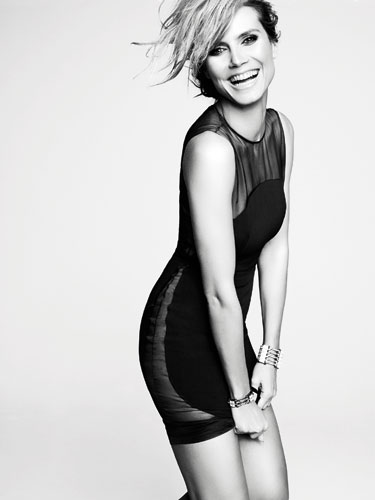 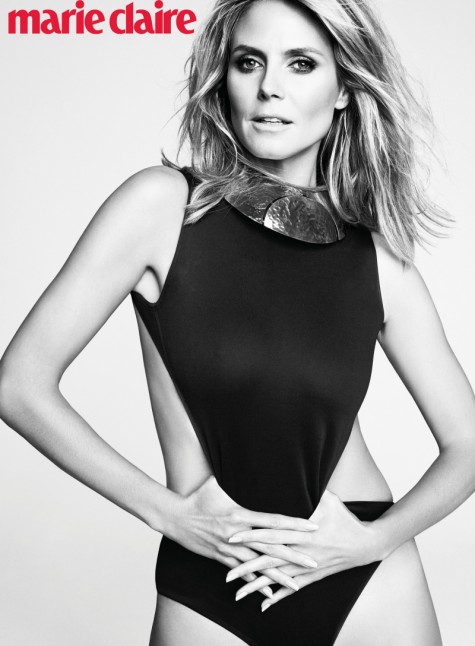 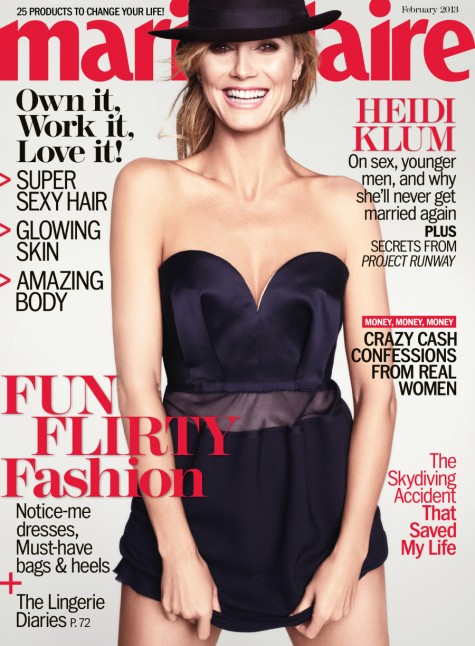