Whatever menu you get your hands on, you are bound to run into names like Mocha, Latte, Decaf, Espresso… Coffee can be prepared in a variety of ways to suit anyone’s taste. Therefore, discovering what you like the most can prove to be a bit difficult since there are so many options. So, before you head for a café, make your choice a little easier by learning more about what is offered to you.

Most frequently, you actually grind and drink coffee made of the best Costa Rican coffee beans, those from Brazil, Indonesian big lands and islands, Vietnamese plantations, etc. It’s a gigantic industry requiring immense effort put to let you enjoy the best coffee at home or in a coffee shop. 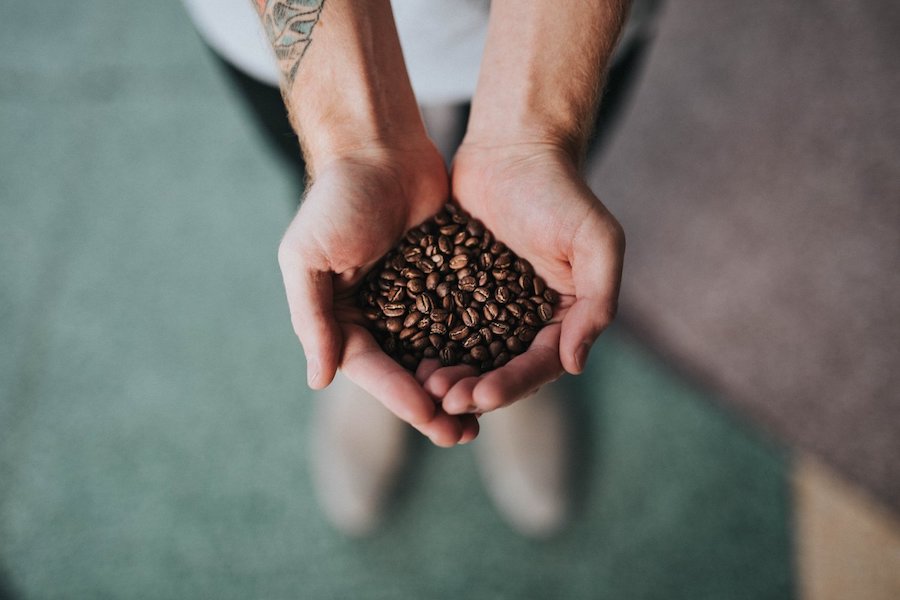 This coffee has a truly distinctive taste, especially because it is generally prepared without milk or sugar. To brew black coffee, you need coffee beans that are first roasted, and then ground into fine powder. Ultimately, hot water is poured over the powder.

There are dozens of coffee varieties out there, but the most well-known two are Arabica and Robusta. They differ in taste, caffeine levels and price. Because it contains more caffeine than Arabica, Robusta is more bitter, so a lot of people prefer Arabica since it is friendlier to the palate. Arabica tends to be more expensive than Robusta, as it is of higher quality and its cultivation is more demanding.

This kind of coffee is quite different from black coffee. It is served as a “shot” in a smaller cup because of its very strong taste, thickness, as well as higher caffeine content. It is also used as a foundation for other kinds of coffee. There’s short espresso, which implies a single shot in a cup, and double espresso – two shots in a cup.

A macchiato is a slightly milder version of espresso. A bit of steamed milk and foam is added to a single or double shot of espresso to reduce the persistent espresso taste. For those who enjoy stronger coffee, there’s the famous ristretto, prepared with even less water than a regular shot of espresso, but with the same amount of coffee. 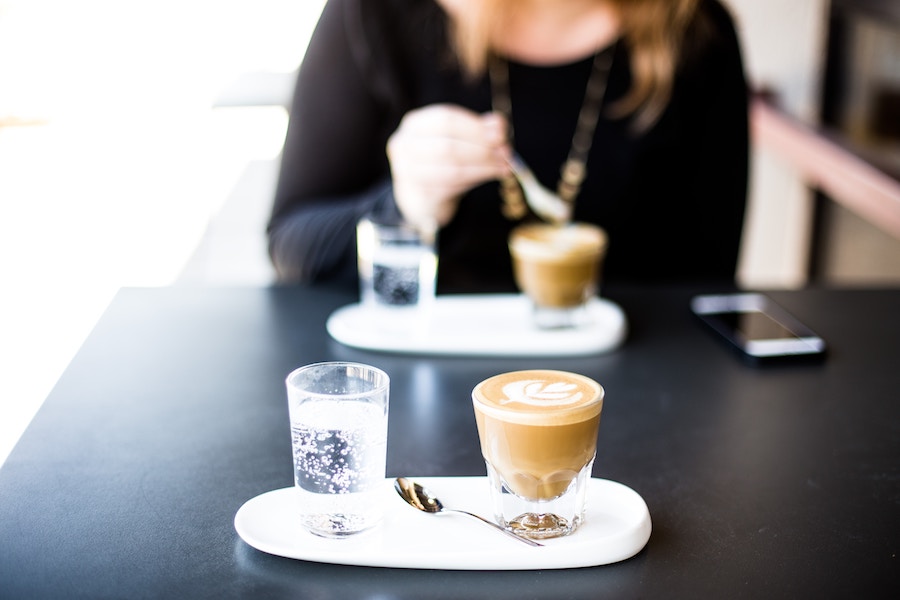 If you order a flat white, you’ve asked for the Australian variation of espresso. This delicious beverage is made by carefully adding milk steamed to microfoam to a (double) shot of espresso. Flat white coffee is extremely popular among the baristas Down Under. There are some really fantastic coffee suppliers in Melbourne and their coffee makes the perfect cup of this delicious brew.

A latte, though similar to flat white coffee, is usually bigger and milder. Steamed milk is added to a shot of espresso, and is then topped off with microfoam. The additional milk in the drink hides the taste of coffee, so it is not as noticeable as in a flat white.

A somewhat stronger espresso-based drink is a cappuccino, which is typically prepared with one espresso shot, steamed milk, and foam on top. The taste of coffee is more prominent here than in a latte due to the smaller amount of milk.

If you’re in the mood for something sweeter, there’s the mocha. It is also espresso-based, but much sweeter than other kinds of coffee since it is made with steamed milk, chocolate or chocolate syrup, and whipped cream.

In case you’re looking for a coffee-flavored refreshment and dessert all in one, you can also go for an affogato – vanilla ice-cream topped with espresso shots.

The name may be slightly misleading – cold brew does not mean that this coffee is made with ice. In this case, ground coffee beans are steeped in water, but at lower temperatures, and left to brew for twelve to twenty-four hours. The ground substance is then removed from the high-concentration liquid which is finally mixed with milk, water, or other ingredients to soften the taste and turn it into a delightful beverage.

For various reasons, people often prefer having this bare necessity without the energizing, wakening effect it produces thanks to caffeine. That is why you can often encounter different decaf kinds of coffee – coffee from which most of the caffeine has been removed.

By the way, checking this cheap coffee makers review will help you choose your perfect machine to cook your favorite drink without paying too much for functions you don’t really need.

The world of coffee is constantly growing, so keep yourself posted on its innovations and trends to ensure yourself a most fulfilling coffee-drinking experience.