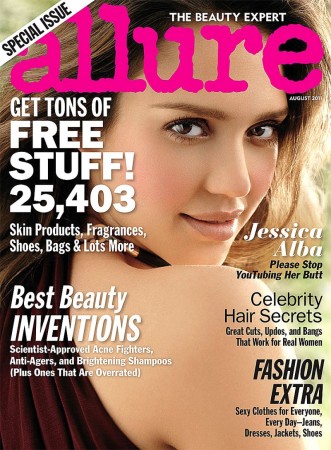 Jessica Alba just recently joined the “Thirty Spot” club on April 28th. If I were to guess, I would not think Jessica was 30 years old. But that just proves my point that we are still so young! In her career, Jessica has accomplished so much already, and now she is preparing to become a mommy for the second time!
Check out some of the interview she gave for August Allure magazine. She talks body, mommy-hood, and being seen as a sex symbol.

Alba, on approaching her thirtieth birthday:

“According to some people, I peaked in my early 20s,” she says with a chuckle. “I was like, ‘Oh, really? I feel like I’m getting better.'”

Alba has strong feelings about nudity. In her movies she says, 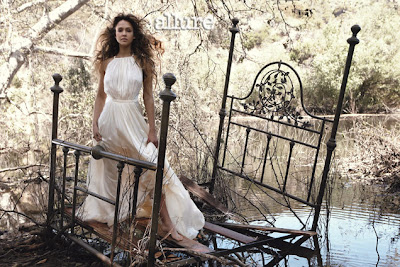 Jessica talks about her body after having baby,

“I can’t ever get down to the weight I was before I had Honor,” Alba said. “My body’s just different. The jeans just sort of zip up differently, and things hang differently. It’s a miracle what happens, but you definitely are different afterward. Unless you’re Gisele.”

Jessica reveals how it felt being seen as a sex symbol:

“I was quite shy with it,” she said. “It wasn’t something I embraced until I had my daughter. I saw how incredible and amazing it is to be a woman and to be able to create a life. There’s a reason why certain areas of the body are desirable — because it all leads to reproduction.” 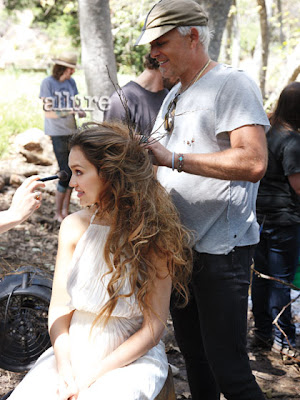 Jessica Alba is pregnant with her second baby, due in September. She plans to use the HypnoBirth technique.

“It’s different for everyone, although I do recommend the HypnoBirthing classes, I highly recommend it. It just makes you chill.” 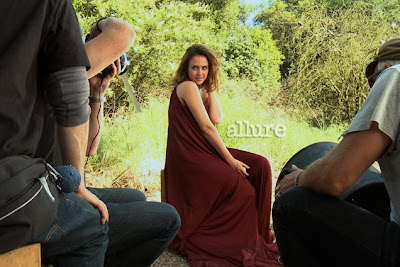