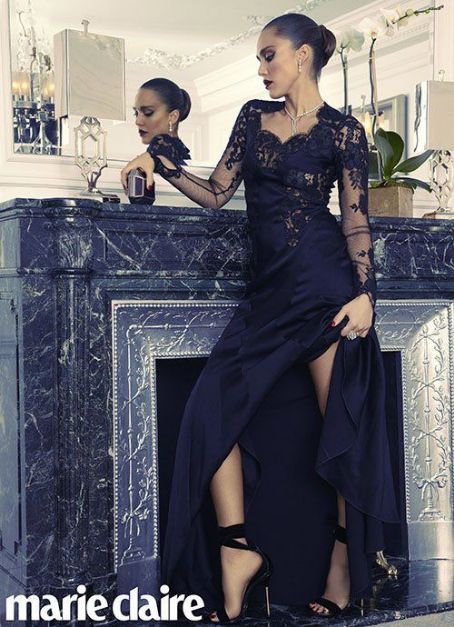 Jessica Alba, 31, covers the June issue of Marie Claire. Jessica opens up about being a mom in Hollywood and how she feels about being objectified as a sex object throughout her career.

On being seen as a sex symbol early in her career: “I had a show [Dark Angel] that premiered when I was 19. And right away, everyone formed a strong opinion about me because of the way I was marketed. I was supposed to be sexy, this tough action girl. That’s what people expected…I felt like I was being objectified, and it made me uncomfortable. I wanted to be chic and elegant!”

On how her 30s have helped her feel more assured of herself: “Now that I’m older, I’ve learned how to own it, but I’m still not very overt. There are some women who dress for men. I dress for myself. It took me some time to get here. Being a mom and feeling grown-up have helped. Now if I’m going to wear something short, it has to have a high neck or a little sci-fi toughness to it, an edge.”

On how she likes to be portrayed now: “I like to get positive attention. But if I have a choice between someone noticing in a negative way what I’m wearing and going, What was she thinking? or someone not noticing what I’m wearing, I would rather not make a statement at all and just have a good conversation instead.”

On the Company she started Honest after she found her daughter eating particles of her diaper that had fallen apart:
“I started working on this three and a half years ago,” Alba says, “I took a year off from acting when I had Honor, and I was home with her, diapering her, cleaning up after her, and I had a real frustration that I couldn’t find healthy, nontoxic, and affordable products that actually worked. So I decided I needed to do something about it while my family and friends have young children.” 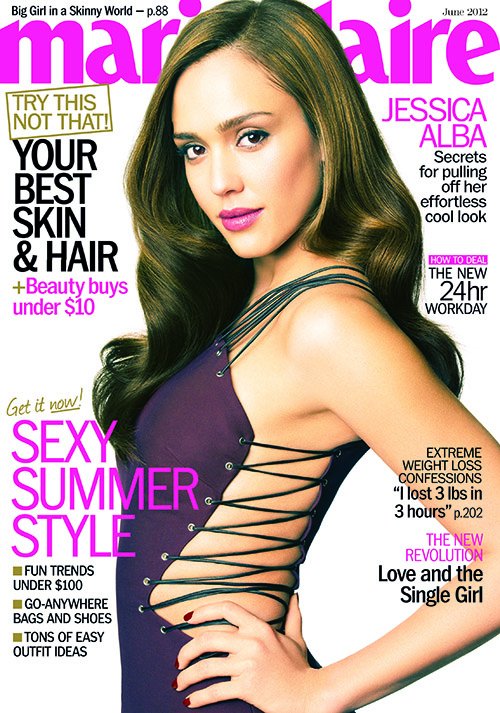 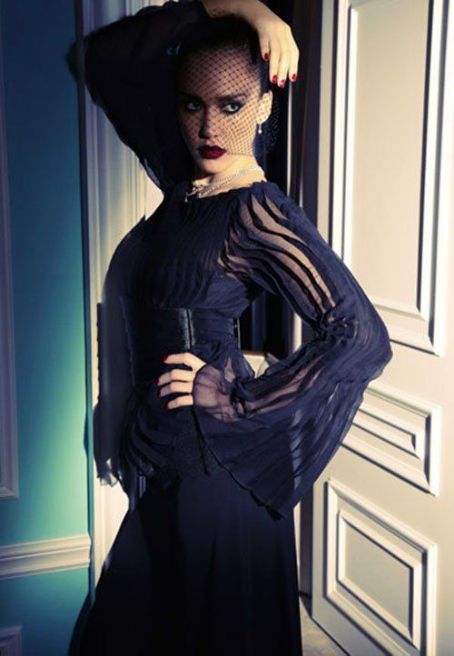 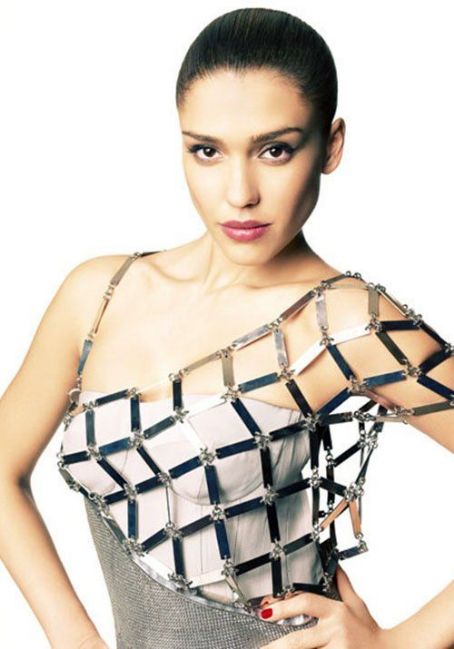 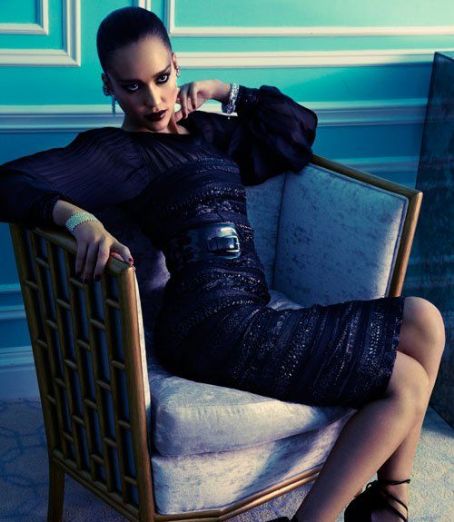 Read Jessica’s full interview when the June issue of Marie Claire hits newsstands on May 22.