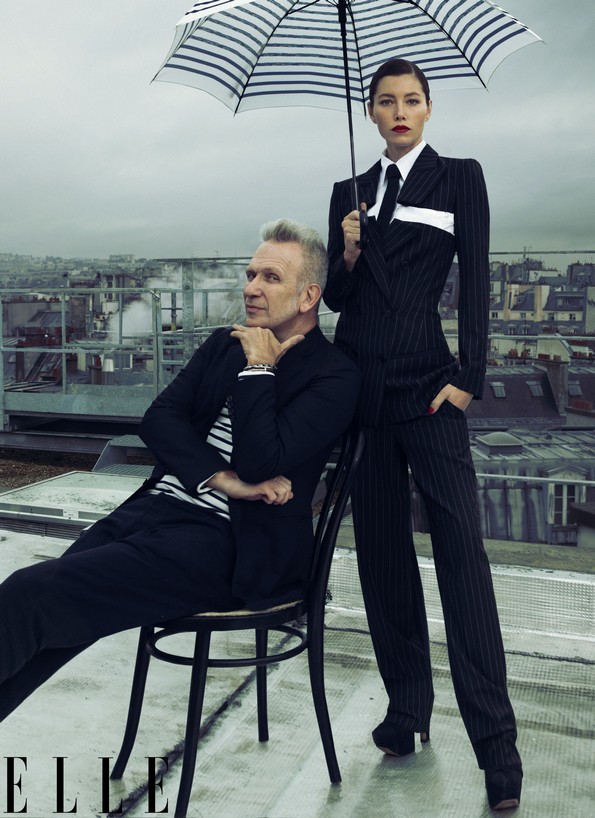 Jessica Biel, 30, looks gorgeous wearing Dior on the cover of the January issue of ELLE. Posing with some of fashion’s greatest visionaries in Paris, Biel proves she can look amazing in pretty much anything. In her interview with the magazine, Biel opens up about wearing that pink wedding gown, her honeymoon bliss, and  that cute new husband  of hers; Justin Timberlake.

On choosing her wedding dress: “I wanted the dress to be very romantic and feminine and a shape that I very rarely wear. I have never been crazy about all-white wedding dresses, for me at least. [Giambattista Valli] had created that same fabric in a fuchsia-and-pink combination for a dress in a previous collection, and I asked him if he could create that same pattern in a white combination, and he suggested pink. It was a bit of a leap of faith at the time, but it turned out better than I could have ever imagined. [Putting it on], I felt like I had made the right choice. I felt elegant. And it moved like a dream.”

Biel’s thoughts on marriage: “It means always having someone there to open the pickle jar…to share the ups and downs with, have adventures with. Someone to go swimming naked with. That kind of thing.”

On Justin Timberlake’s domestic side: “He bakes pies. He’s Southern, so he’s got all this influence from his grandma. He does a three-layer pie…and blueberry crunch cake, which is pretty unbelievable. It doesn’t happen all that often, thank God. Otherwise, it would be a big problem.”

On plans for the future: “My goal now is to work with great directors. Small role, big role, medium-size role- it doesn’t matter. I just want to work with someone who’s going to push me to a scary, exciting place that I’ve never been before.” 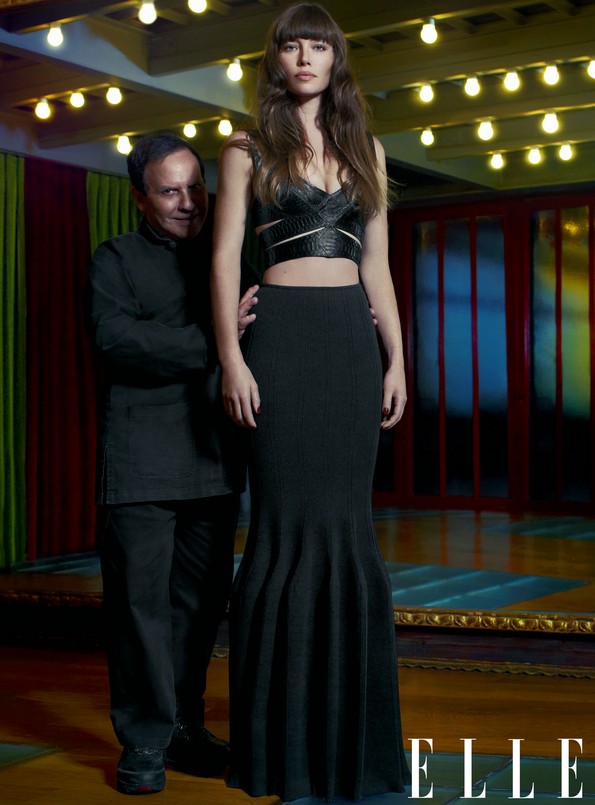 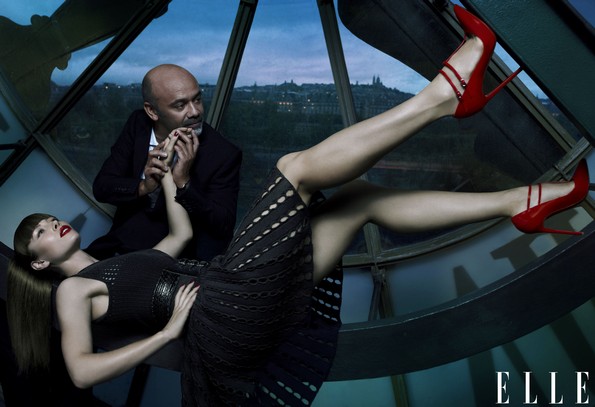 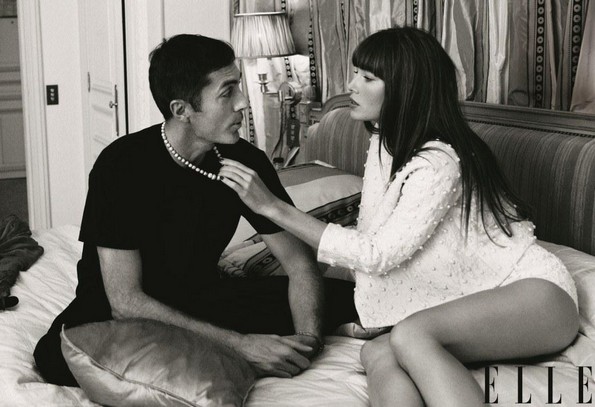 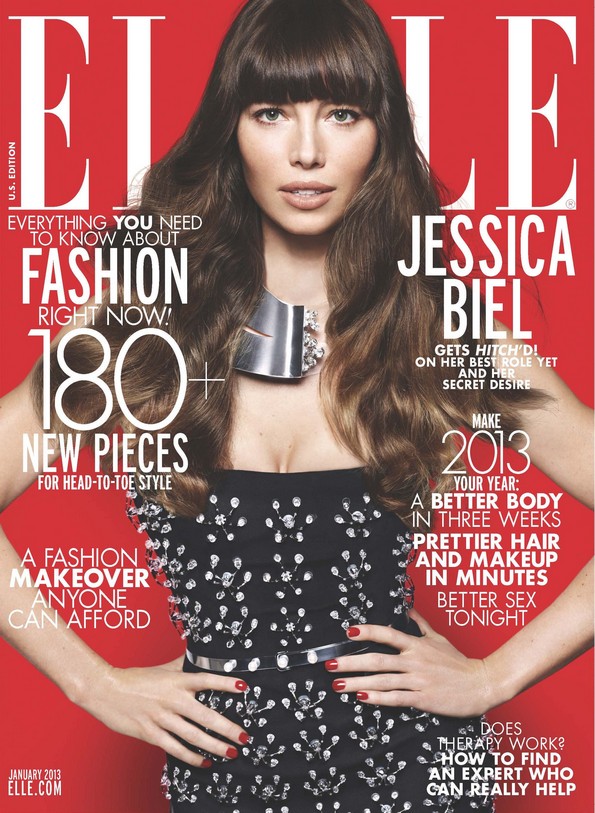