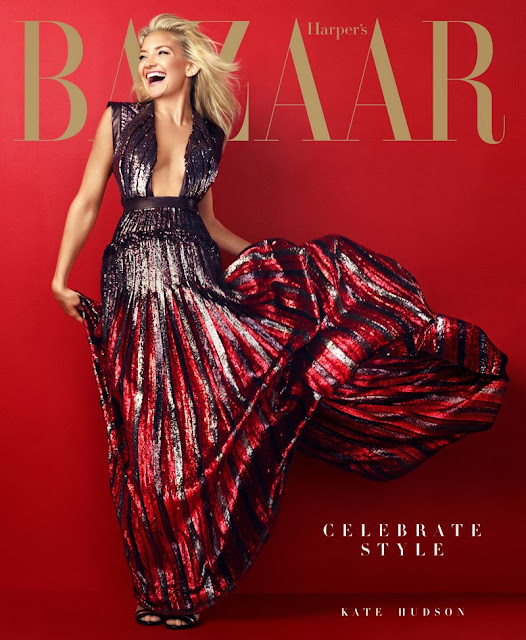 First thing first, it just hit me as I was typing the title, December. How is it almost the end of 2013?  I just can’t believe this. But I digress.
Kate Hudson, 34, is looking beautiful in the fashion shoot she did for Harper’s Bazaar and discusses her fave fashion and the women she admires in Hollywood who really know how to rock it.

On exercise: “It really is a vital part of my day in terms of energy. And I mean just by putting a sports bra on. Then maybe you’ll do something! Even if it’s a few squats in the backyard and back to the couch.”

On red carpet fashion: “People think we own all these dresses,” she says, “but we borrow them! I can’t afford to buy that stuff. There are certain things I splurge on, but it’s very rare, especially when you have two kids and school tuition. I’m not a big high-end fashion shopper. I wish I could but the truth is things are just so expensive. Before Isabel Marant was a million dollars and famous, I used to go to her store in Paris and go crazy, it was so affordable.”

On her own brand: “I really think that if I’m going to put my effort into something, I want to reach a larger amount of women, where they can afford the things I’m selling. Especially with the economy, it doesn’t make sense to me anymore.”

Women she admires in Hollywood: “I like people who are true to themselves: Rooney Mara, I always look forward to seeing; I like her style. Carey Mulligan always wears interesting things, Kerry Washington.”

On her life: “I’m loving becoming an adult.”

See all her amazing photos after the jump >>>> 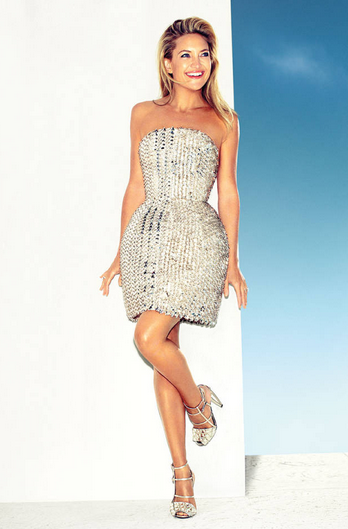 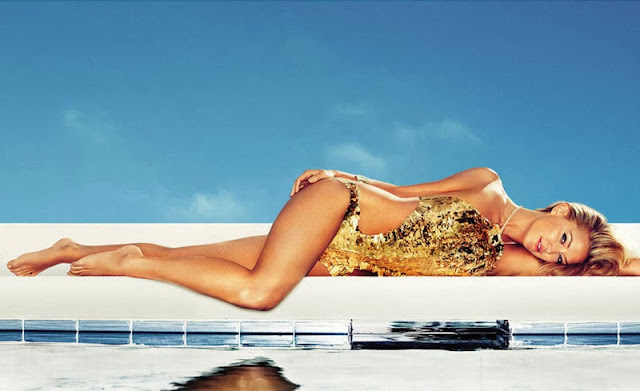 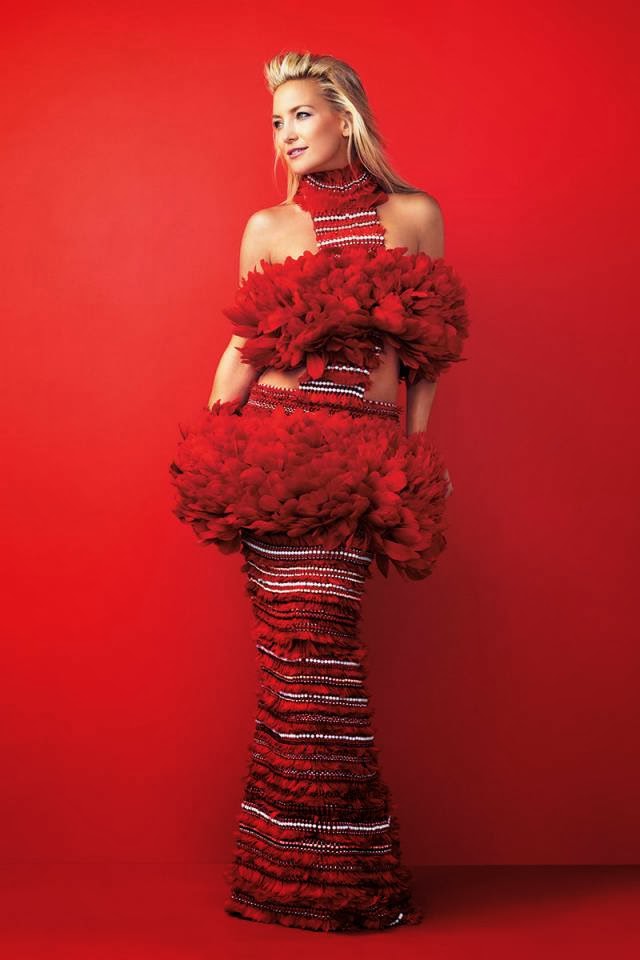 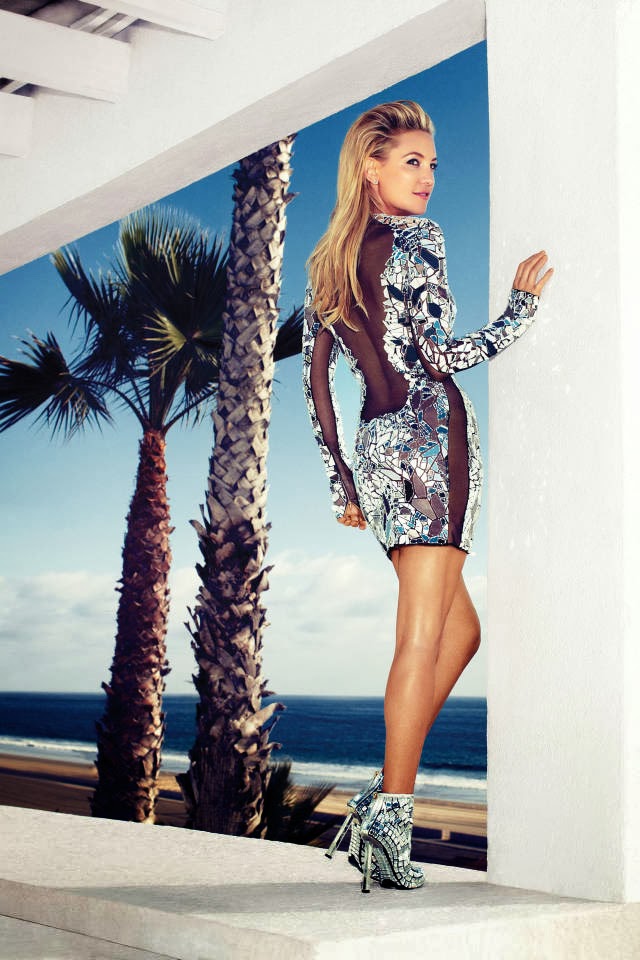 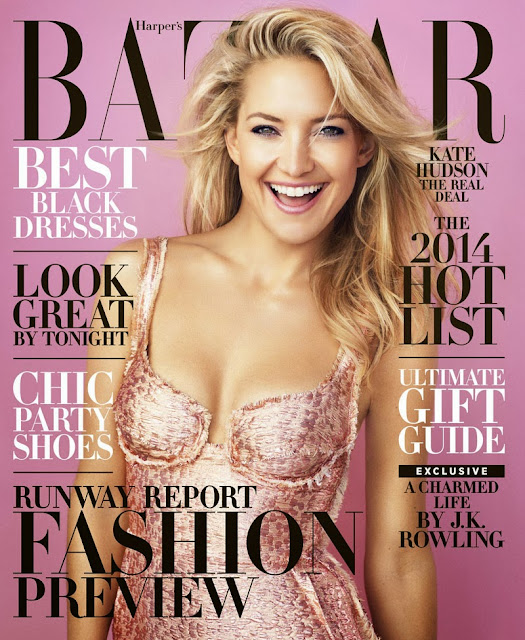