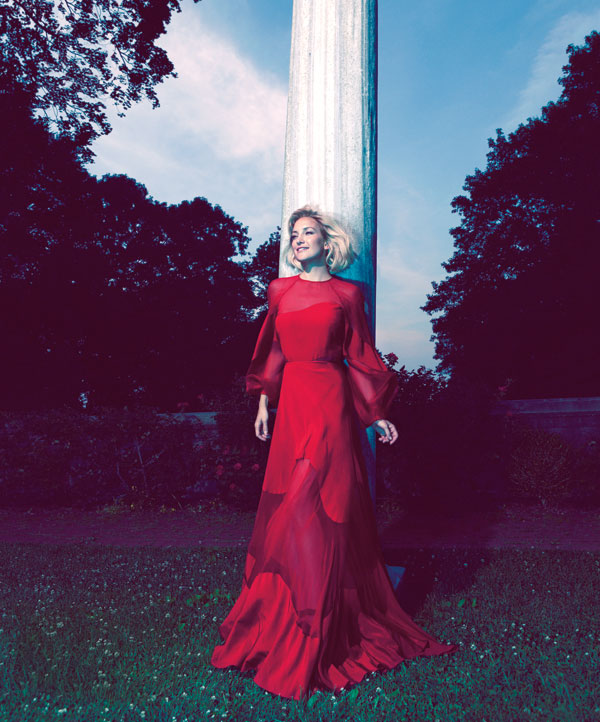 Kate Hudson, 33, looks stunning on the cover of October’s issue of Harper’s Bazaar magazine. Hitting the newsstands on September 25th, you can get a sneak peek at her interview and gorgeous pictorials.

On meeting her fiancé, Matt Bellamy:
“I Googled him right away! And it was shocking, ’cause he was like two completely different people.” Even after two months of dating, “I would still tell him, ‘I look at the footage of you playing, but getting to know you, I can’t connect the dots.’ ” She remembers the first time she saw him in concert, at a stadium in Paris. “I didn’t realize what I was walking into; I was just in awe of his ability and his talent. And then to know him on the other side of it, and how sweet and simple and loving he is.” She smiles. “You know how people say that when you meet somebody you love, you feel at home?”

On when they were first dating:
“He was immediately very protective and, you know, watchful.

On getting married:
“We’ll do it eventually, but I want it to be right. I don’t want to just do it, you know what I mean?”

On living in London and L.A.:
“It’s two very different lifestyles, but I feel really lucky to be able to expose the kids to both. But it takes planning, and for somebody like me who wants to fly by the seat of my pants all the time. … I can be such a gypsy, but with the kids in school, I’m learning how to be more organized.”

On pal Gwyneth Paltrow helping her out in London:
“She’s been my go-to about where to get things done—grocery shopping, a good mani-pedi, you know, all that. I look up to Gwyneth and how she has been in her life. She’s the real deal.” 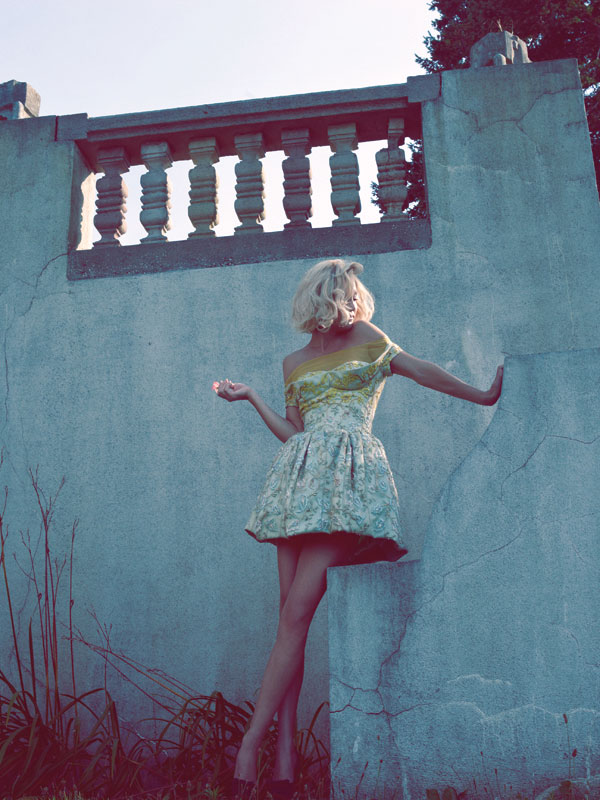 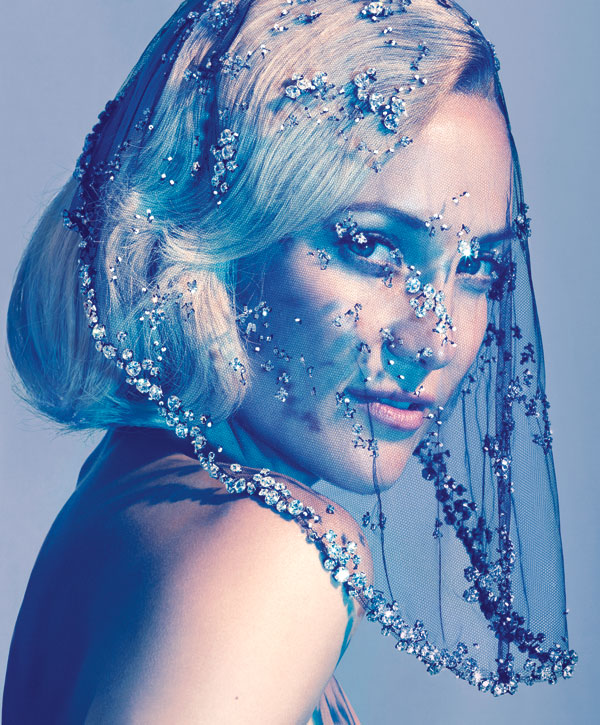 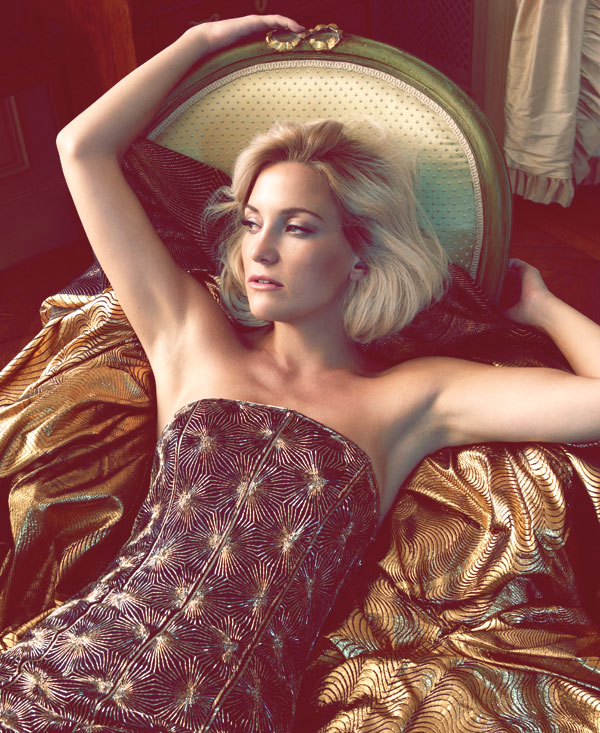 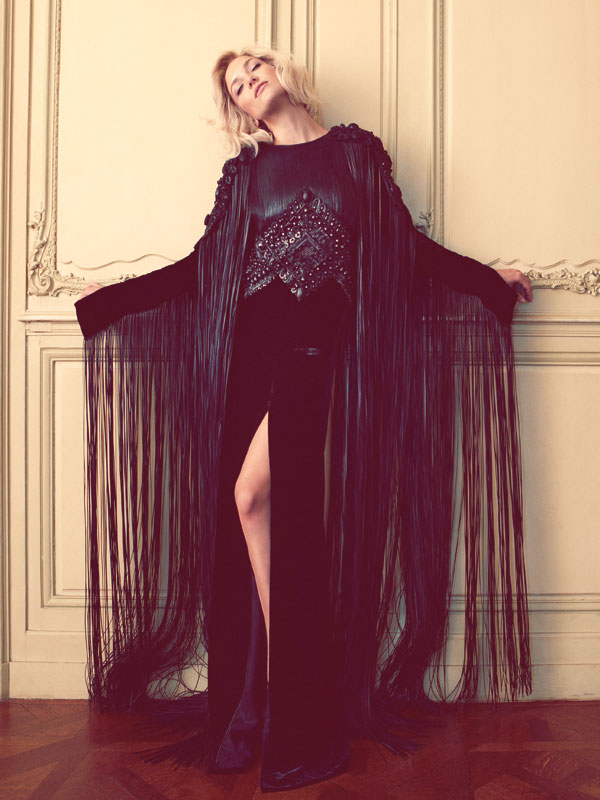 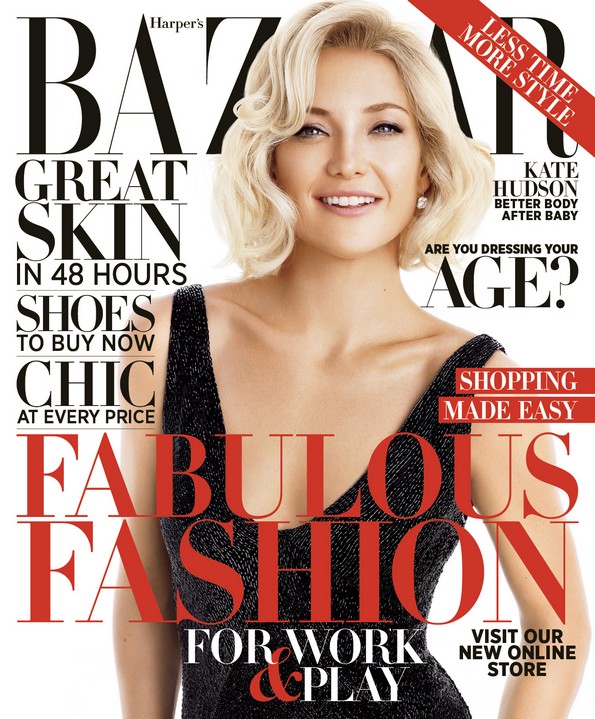