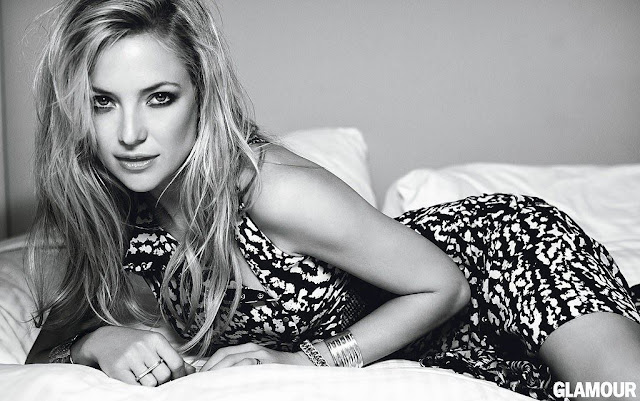 The 31-year-old beautiful actress Kate Hudson is on the cover of the April issue of Glamour magazine. Kate shows off her abs and I cannot get over the fact that she has had two babies and gained 70 lbs with her first pregnancy!

Check out some of the interview with Glamour before it hits newsstands on March 12th.

On her kids Bing and Ryder: “[Bing’s] sprinting! And he’s got a natural mullet, which I’m cutting soon. It’s growing only in the back, so we in the family say he takes after my Gogie—you know, Kurt [Russell]— because Kurt was a mullet guy in the eighties. Bing’s been singing too. He loves music. And Ryder is the coolest cat—an amazing big brother, so patient and tolerant. Bing pulls his hair, and Ryder just laughs. He’s such a good person. I couldn’t be a prouder mommy.”

On what is hard for her: “I have always been fiery; I go after things. But what I learned from my mother [Goldie Hawn] is to step back and actually experience things that are happening. So for me, it’s about meditating. My Everest is to have that become a real part of my life.”

On what she’s reluctant about: “Not much! If I think about my life, I’m not reluctant about taking chances. I’m definitely not reluctant about relationships.”On choosing to act: “There’s a misconception that if you come from famous parents, you’re seeking fame for the sake of fame. I see it as the opposite: Growing up with parents who were in the spotlight — it was almost like, Wow, if I didn’t love to create characters, I would run as far away from fame as I could get. But I love performing.”


See more gorgeous photos of Kate after the jump >>> 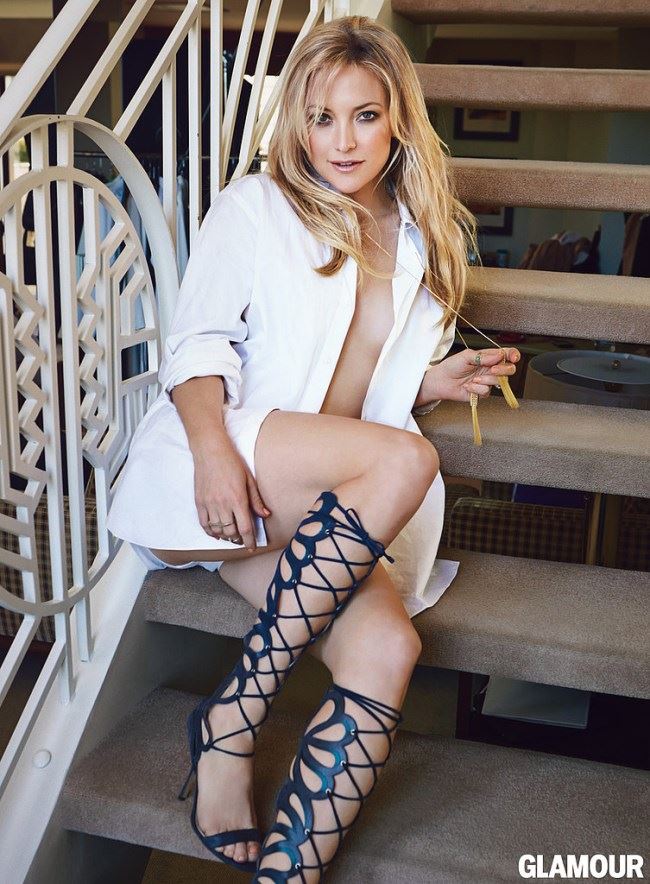 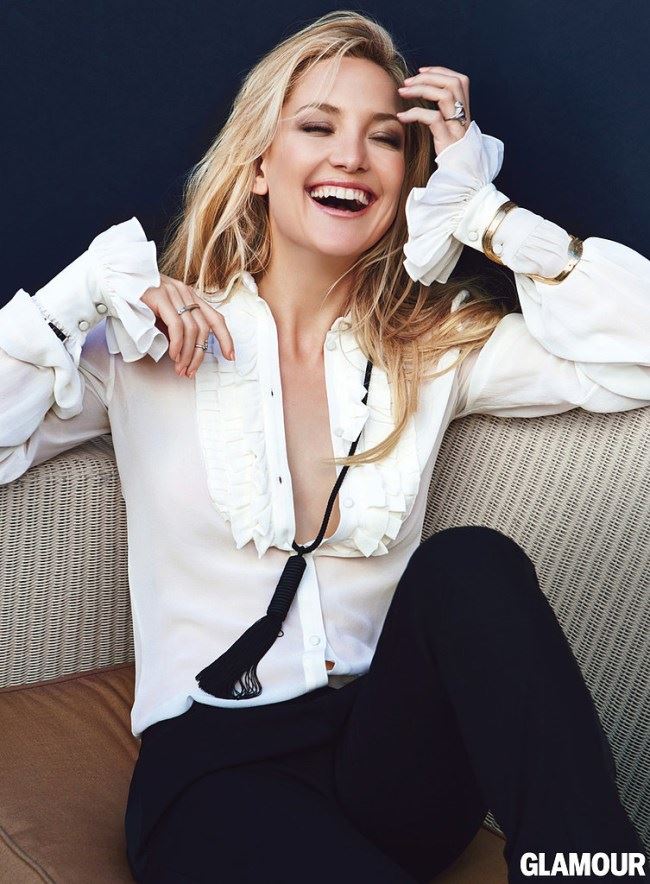 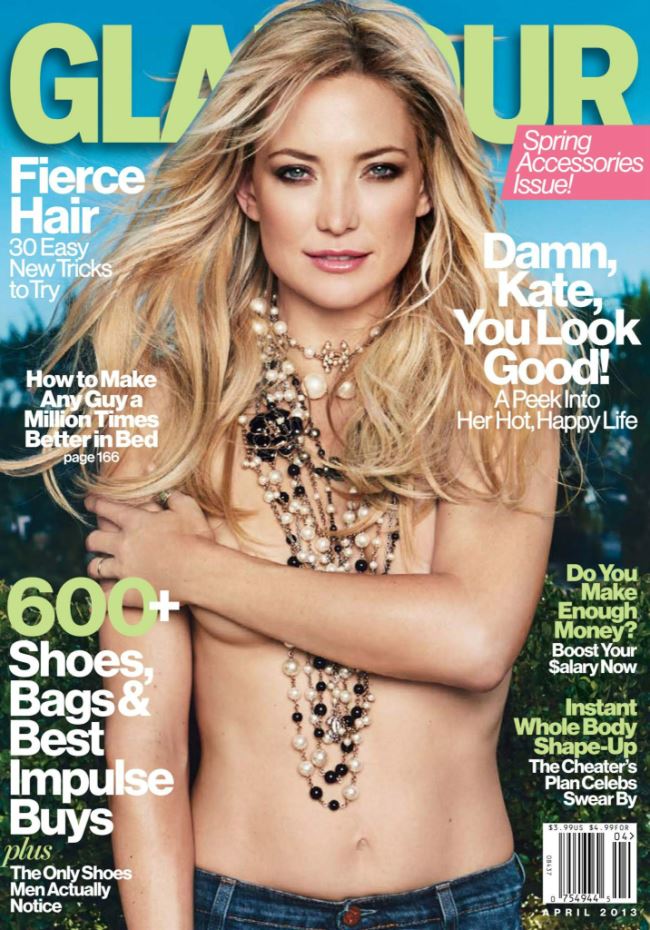