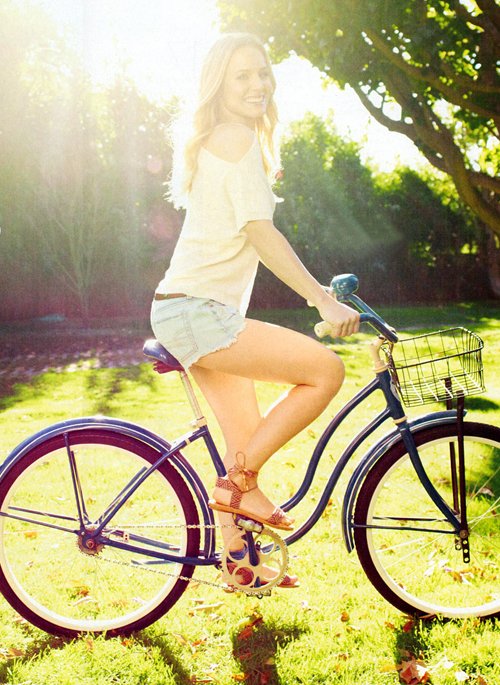 Kristen Bell, 31, star of the House of Lies and the upcoming Farrelly brothers comedy Movie 43, graces the April cover of Women’s Health and opens up about going vegan, her co-star’s butt, and what it’s like to work with her fiancé Dax Shepard on their upcoming movie, Outrun. I love Kristen, she seems so down-to-earth and cute. I absolutely fell in love with her personality even more after watching this video. Check it out! It is so funny, and she seems like the type of gal that I would love to go grab a cup of coffee with, or maybe hit up the zoo with!

Kristen on butts…
“My favorite things on the planet. I want two round cupcakes, always. I kicked my buns and abs sets into high gear when I knew I’d have to be in my bar and underwear on House of Lies. But I don’t show my crack! All the Mr. Skins of the world are like, “ooh, Kristen gets naked!’ I’m like, ‘Dream on!’”

Kristen on her House of Lies co-star Don Cheadle’s butt…
“If you had those beautiful chocolate bun-cakes, you’d show’em too, let’s be honest.”

Kristen on working with fiancé, Dax Shepard on their upcoming movie Outrun….
“I would watch him walk back to the monitor and yell things such as ‘Action!’ or ‘Cut!’ and I’d just go, ‘And you expect me to work when you’re doing cute things around me all day? How am I supposed to focus?

Kristen on fiancé Dax Shepard’s cooking…
He makes this delicious spaghetti dish… about twice a year. I wish he cooked more.[Actually] I don’t wish he cooked more. He’s a very good cook, but I’m quite territorial in the kitchen. It’s like, if I went outside and fixed the car, he’d be like, ‘Whaaat?’”

How she loves quotes and shares an Eleanor Roosevelt quote: “The one that I absolutely live by is ‘No one can make you feel inferior without your consent.’ If you really think about that, it blows your mind. Oh, I have to allow you to make me feel insecure? Well, I’m not going to allow that. It’s just so deep.”

On her way to clean that is eco-friendly and without chemicals: “Vinegar and water will clean anything: countertops, windows,” she says. “If you want it to smell nice, add a couple drops of orange and peppermint essential oils for a minty citrus.”

Her favorite word: “I have a potty mouth. I’m not afraid to drop an F-bomb. I can love organic tomatoes and swearing–the two aren’t mutually exclusive.”

On becoming vegan since January: “It’s more about the health benefits more than the ethics, but it’s compounded by the fact that I love animals, and I feel better not eating them.” 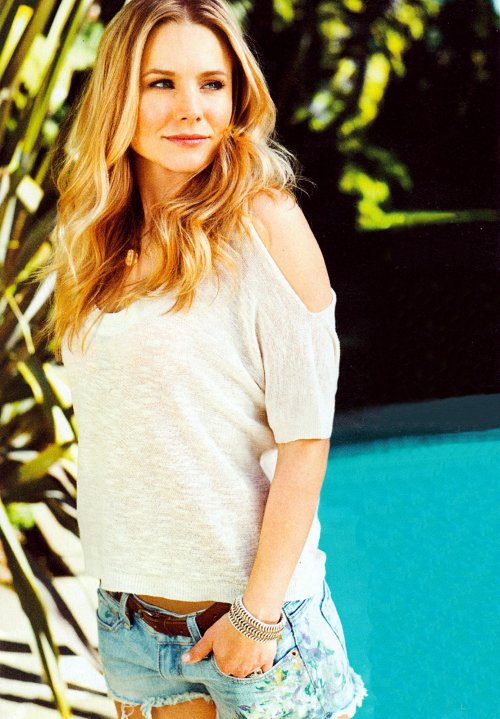 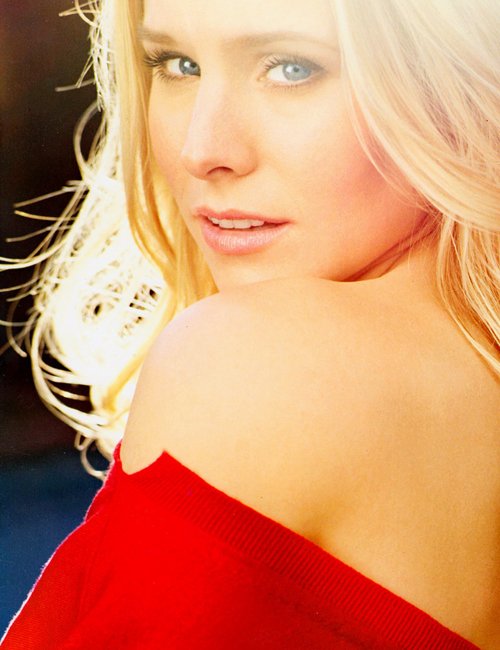 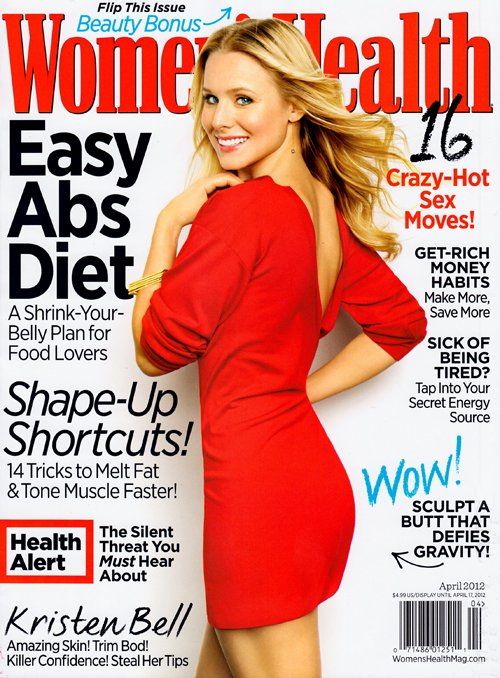