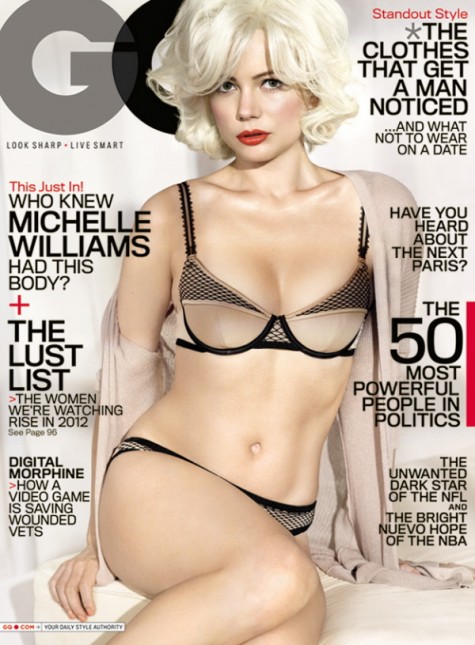 Michelle Williams, 31, covers the latest GQ magazine. Her body looks toned and sexy, but I am surprised that she agreed to be almost naked on the cover. Michelle seems a little too classy for that to me, but maybe I am wrong. The story of Heath still breaks my heart and Michelle talks a little about their love and imaging how life would have been with him, and how it is raising their daughter without him.


On how she‘s not drawn to the darkness: “Maybe when I was in my early twenties and my late teens, I was more prone to sitting in it or lacerating myself with it,” she says. “Now I want to move out of it. I have a daughter. I want a happy life.”

On her education, and how she ended up being home-schooled (a better fit with her acting work):
Her last formal school was Santa Fe Christian in San Diego; later its principal would denounce Williams after she appeared in Brokeback Mountain. (“Michelle doesn’t represent the values of this institution,” he said. “She made the kinds of choices of which we wouldn’t approve.”) “It didn’t really bother me,” she says, when I allude to this. No twinge, I ask, when you suddenly found out that you’d been living a sinful, artistic career? “It wasn’t any surprise to me,” she says. “I knew. I remember my mother saying to me at one point, ‘Just don’t make anything your grandmother couldn’t see.’ And at that point I knew I was living a sinful artistic career, because I had done, and I knew I would do.”

Being legally emancipated at 15: When Williams legally emancipated herself from her parents at 15, she didn’t do so because of any family schism, but for the independence and the practical advantages—she says she no longer needed a tutor and could work adult hours. When I suggest that it was pretty ambitious and self-contained to think she could handle it, she agrees. “It was just stupid. I didn’t know what I was taking on,” she says. “I don’t think things through very often—I don’t project into the future about how a situation will turn out. Even the simplest things, I’m guilty of making really bad decisions a lot of the time. In my work it’s a capacity that’s served me well, but in my life it can be a problem.”

On playing a bad girl on Dawson’s Creek: “I wouldn’t say that that would be one of my first qualities as a human being—being sexy,” Williams reasons. “And I think because my character on Dawson’s Creek was sexy…sexualized…sexual…I saw all the negative attention and connotations that can come along with that. And that those things can keep people from seeing you clearly.”

On Brokeback Mountain: “I didn’t know what to make of it,” she says. “Maybe when you see something different for the first time, you don’t know how to categorize it. It doesn’t really fit with anything else. Like the first time you listen to Björk. The first time you eat sashimi.” She hasn’t seen it since. But she does know what she thinks of it now. “I think it’s a great film. And…it’s probably obvious but…” She pauses for a long time, and when she picks up the thought her voice is quieter and higher: “…well, he’s really quite astounding in it. Heath.”

How she and Heath Ledger were drawn to each other: “There’s an answer that I know,” she says, “but I don’t want to say.” She talks around this not-saying for a while, then says, “Our initial meeting, the circumstances of how we first met, were cosmic or something.” They were together through the shoot, and soon she was pregnant. “Yeah, a lot of things happened at once,” she says. “It’s a bit like: We had a lot of things to do, because we didn’t have a lot of time, or something.”

Dating after Heath’s death: She explains that a year or two ago, she was putting herself under a lot of pressure to find someone new to spend her life with, for a particular reason. “Because I really wanted, and I really expected or imagined, that Matilda would have siblings that were close to her age. I wanted that for her. But I couldn’t make that happen. And now that she’s 6 that isn’t even a possibility anymore. So something that was making me feel impatient, that’s been removed. For whatever reason, that’s not our luck, or our path.” A further thought. “You know, as hard as certain things have been for me, it’s been harder thinking about how things will be for her. I have a lot of things that she doesn’t, and some of what I have I can give to her—the memories that I have, the objects that I have, the physical reminders that I have, the stories. But she won’t really have any that are solely…” And that is where that sentence ends.

Was there a part of her that imagined she and Ledger would have somehow ended up together? “That would make me way too sad to answer,” she says quickly, and I hurriedly begin another question, about something completely different, hoping that if I say it fast enough these new words will chase the old words away from where they are hanging in the air between us, and maybe she will let me pretend that it was something I never said. “No, no,” she says, and I can see the tears forming, and I think she means that she doesn’t want to answer any more questions about anything. I mutter some kind of apology under my breath. But, even now, I’m wrong about everything. Mostly she is just trying to stop my new question. She has something to tell me. “No,” she says. “I said it would make me too sad to answer but it’s also…”—and she nods even as her voice breaks once more with tears—“…one of my favorite things to imagine.” And through the tears, a beaming, almost beatific smile stretches room-wide across her face. “It’s actually one of my favorite places to visit.” 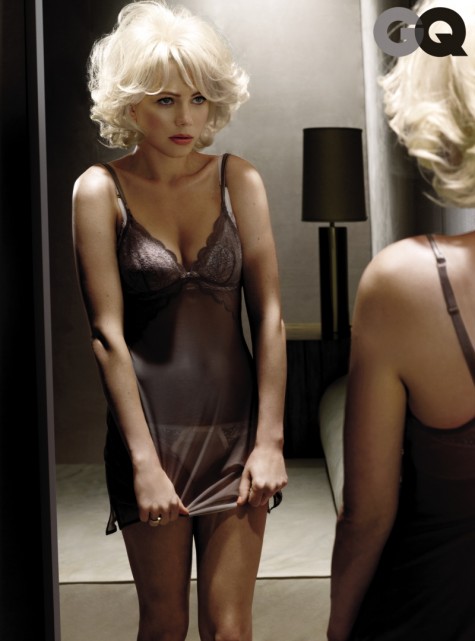 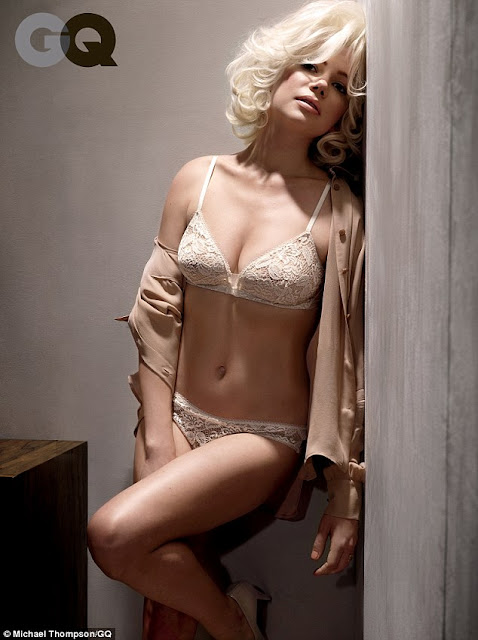