Miranda Lambert is on the cover of Rolling Stone magazine. This is the first time ever that Rolling Stone has had a Country issue. The 30-year-old entertainer looks amazing and chats about  Here’s what she had to share.

On Beyonce: “She’s a girl from Houston, and she worked her butt off to get where she is. She’s not just being carted around on her chariot; she’s driving it.”

On her and Blake Shelton‘s in the tabloids: “One day we were country singers, and the next we’re on the front of the tabloids. I’m, like, really magical. I’ve been pregnant for two and a half years.” 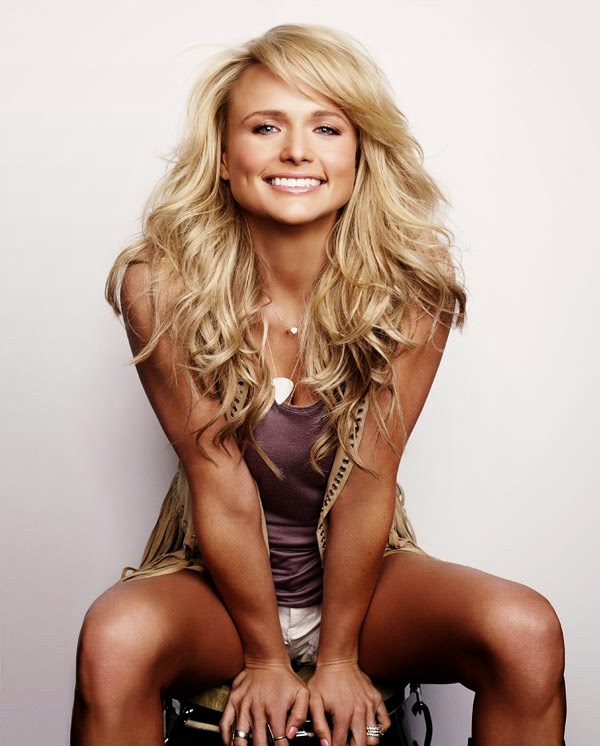 Miranda and her recent 45-pound weight loss (new science-backed research). Miranda decided that she should try to start getting healthy after she saw some unflattering pics of her in the tabloids.

Miranda told Us Weekly that she tried to diet (avoid these 4 diet mistakes) using Nutrisystem but in the end “got tired of it,” so instead made the choice to lead a healthier lifestyle and make better choices overall.

Miranda swaps things like bacon and egg breakfast sandwiches for a high fiber green juice that gives a great vitamin A and C boost. For a snack, instead of Cheetos, which Miranda admitted that she loves more than anything else, the star will opt for high-fiber, low-calorie nuts.

What makes changing your lifestyle better than just being on a diet (avoid these 4 diet mistakes) is that you can set your own rules.

Miranda’s rule: she can still eat fried chicken for lunch, but she will skip it for dinner and instead swap in grilled chicken and a side of fruit.

According to Us Weekly, in addition to her healthy choices, Miranda serves as her own trainer and puts herself through a rigorous workout routine that consists of jumping jacks, stair climbing, and walk/runs around her 700-acre ranch! Her secret motivation? Britney Spears! The singer says: “If I put on Britney, I can picture Britney’s body, and I’m like, ‘Oh! Faster!’” 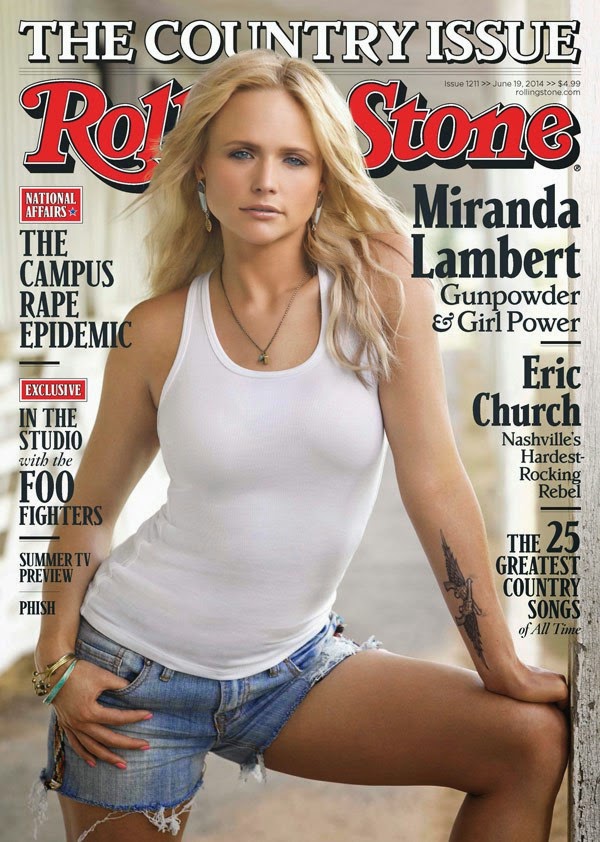