If you are interested in joining the Love for 30 Project, please email me for all the details to guest post. 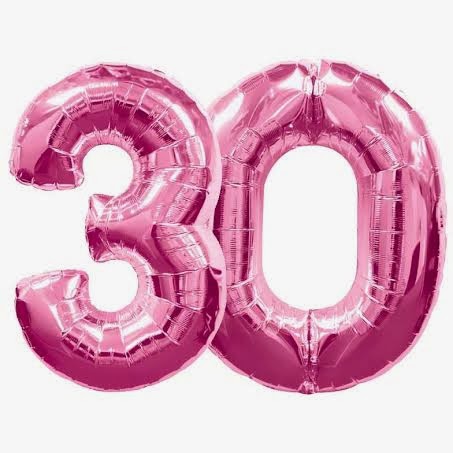 I am thirty (plus two years).

Thirty for me is resigning myself to the fact that sometimes I just really don’t want to see people.

Thirty is being happier with my body, how I feel and being more headstrong.

Thirty is getting super excited to spend a Friday night at home with a bottle of wine and a Redbox movie (an event I may have started planning for days ahead). And actually preferring this to a night on the town.

It’s going on a date with a guy who I realize I have zero spark for but deciding to ride it out because it would be weird to leave mid-spaghetti-eating.

It’s seeing a really handsome man and feeling taken with him.

It’s feeling sparkly for someone.

It’s realizing that my parents have done a lot for me and not understanding how they didn’t stab their eyes out when they were raising me. How they survived my teenage years is beyond me. In their position, I probably would have ended up in an institution.

It’s realizing that I don’t understand all the new school teenage-generations’ slang for drugs. (What is a Molly? And why are people popping them)? It’s feeling old because everyone you knew smoked weed and realizing the new school gets high off embalming fluid.

It’s seeing some of my friend-couples break up or maybe starting to get divorced. It’s seeing some of them settle down for the first time or in subsequent marriages. It’s hearing friends complain about their relationships and feeling glad I am not married anymore. It’s wondering if I am ever going to have baby fever and realizing that having children sounds only slightly less exhausting to me than it did when I was younger. It’s realizing I get tired just from thinking about it. It’s wondering if I’d ever adopt.

It’s being happy to get carded. It’s remembering when MTV was actually a music channel.

It’s having better boundaries and being more self-aware. It’s being so self-aware that I may offend or come across as someone with no tact. And in the end, it’s not caring.

It’s perfecting a recipe and feeling like a got damn Alton Brown in the process and wishing I had my own show on Food Network. ”And this is why I like to dice my tomatoes in fours,” I’d say to the camera. The
audience would smile and laugh along with me.

It’s being glad to not be in my twenties anymore and reflecting on how as females we are socialized to think that turning thirty is something to feel sad about, a misery. And then getting there and realizing, Thirty is kind of the shit. Thirty is pretty damn cool.

Thirty is when I finally felt like a woman.

This has been my thirty for me. 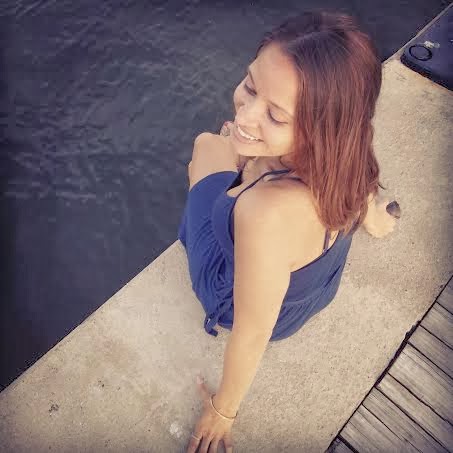 Erica Christina lives on the East Coast and is a big fan of cheese. All kinds of cheese. She is a freelance writer and has contributed articles to xoJane, The Good Men Project and The Purple Fig.