Happy National Sandwich day! I love me some meat between 2 pieces of bread. With extra cheese of course. I will crave those damn things. I could do a post with a bunch of sandwiches, but why not see how to make the most expensive sandwiches in the world? Well really, just England. They now how to put the most expensive ingredients together to make that meat and bread a real decadent lunch. 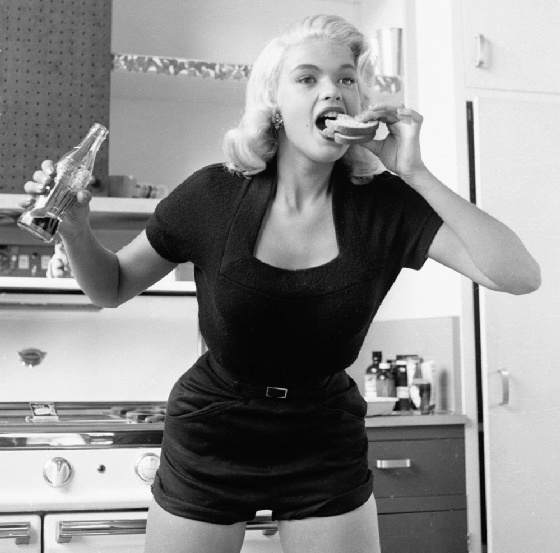 Food historians generally attribute the creation of the sandwich to John Montague (born on November 3), the Fourth Earl of Sandwich. It’s said that the Earl would gamble for hours at a time, sometimes even refusing to get up for meals. He allegedly ordered his servant to bring him meat tucked between two pieces of bread. Others began to order “the same as Sandwich!”

This sandwich is made from ham, poulet de Bresse, white truffles, quail eggs, semi-dried Italian tomatoes and 24-hour fermented sour dough bread, and weighs 530 grams. The extremely rare ham is air-cured for nearly 30 months and comes from a black-footed pig, with the poulet de Bresse being a well-known delicacy in its own right.