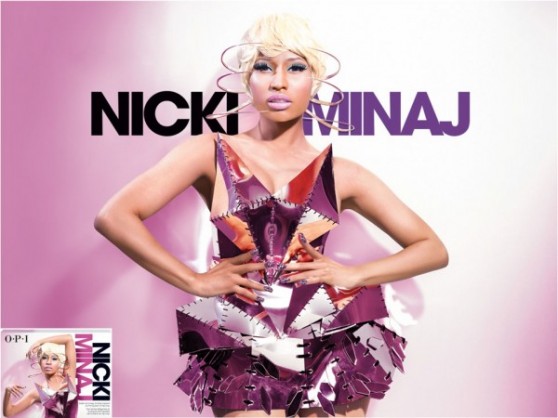 “OPI is so excited to work with Nicki in releasing these six new nail lacquers,” says Suzi Weiss-Fischmann, OPI Executive VP & Artistic Director, in a press statement. “Nicki has taken the hip hop world by storm, but her music is only part of the equation. She’s also become a fashion inspiration, noted for her daring costumes and hair color both on and off the stage.” 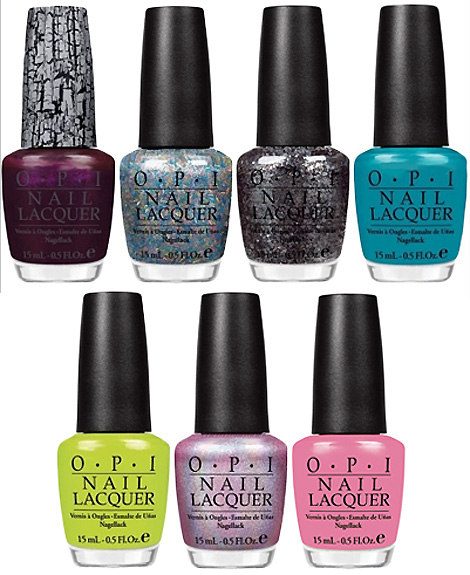 Drawing inspiration from her hit songs on her debut album, the collection includes six fun and sassy shades that are quite irresistible:  “Super Bass Shatter,” “Save Me,” “Metal 4 Life,” “Did It On Em,” “Fly,”  and “Pink Friday.”

“I’m currently having a green moment, so the neon Kermit the Frog colored “Did It On Em” definitely caught my eye, as well as, the deep purple “Super Bass Shatter,” said Minaj.

The Nicki Minaj for OPI collection is limited edition and slated for release in January 2012 for $8.50 at any Ulta store and professional nail salons.