Nicole Scherzinger, 33, the former Pussycat Doll lead singer is on the cover of UK InStyle Magazine’s August issue. She shows off her flexibility, talks body, and her new job. 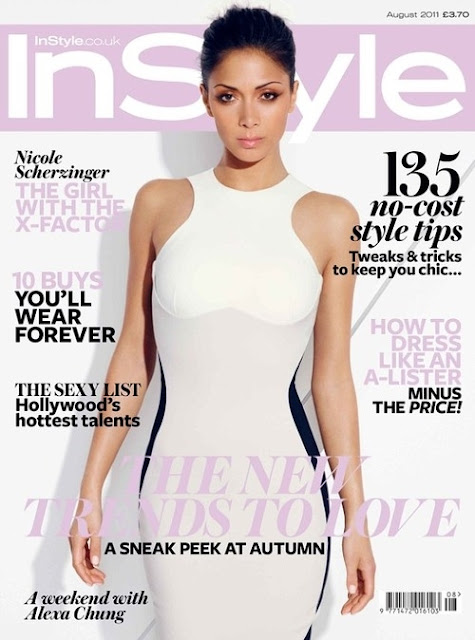 The name of the game for Nicole is “Hard work.”When talking about her weight she seems to have the same issues of the rest of us gals.

“My physique definitely takes work, but I fluctuate. Sometimes, I’m in superhero mode and I’m all buff and lean, but at the moment I’m a little more relaxed.” 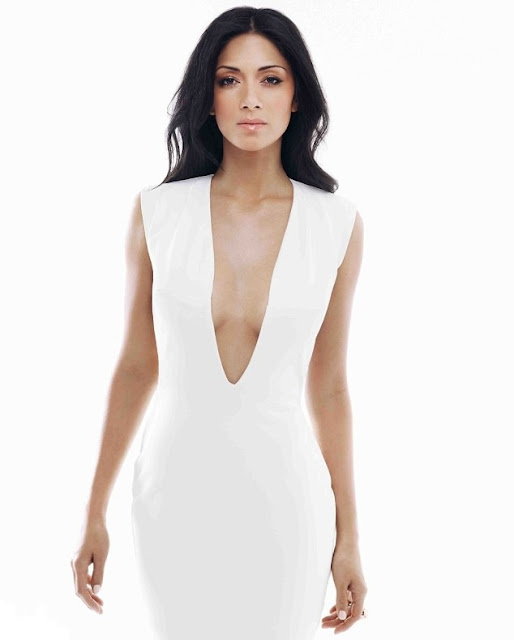 A sneak peak from the article:

Apparently, Nicole fits in very well as a judge as she has recently turned the beautiful age of 33 and celebrated with her co-judges from the show. Simon Cowell definitely wanted to show Nicole his love as he presented her two gifts, a T-shirt with “I heart and a picture of himself” and a birthday cake again with his face on it. Nicole clearly was enjoying the entire surprise and she even stated that:
“I am so excited, I woke up this morning and its my birthday, I have an amazing job working with three of the most wonderful people in the world that I have ever met..” Nicole even cracked a joke after by saying : “Well two actually – and then there’s Simon too!” 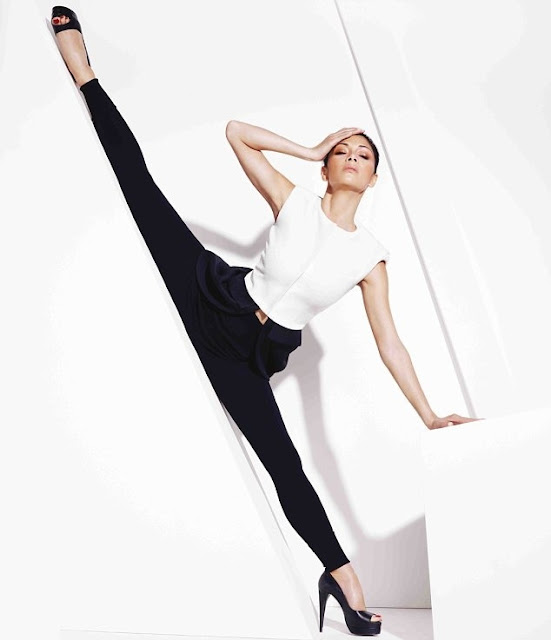 Nicole talks about her new job and co-worker:

“(Cheryl)She’s lovely. We really relate, we both find it very hard to say ‘No’ to the contestants; we both go at it from the same place; we both give heartfelt and constructive criticism.” 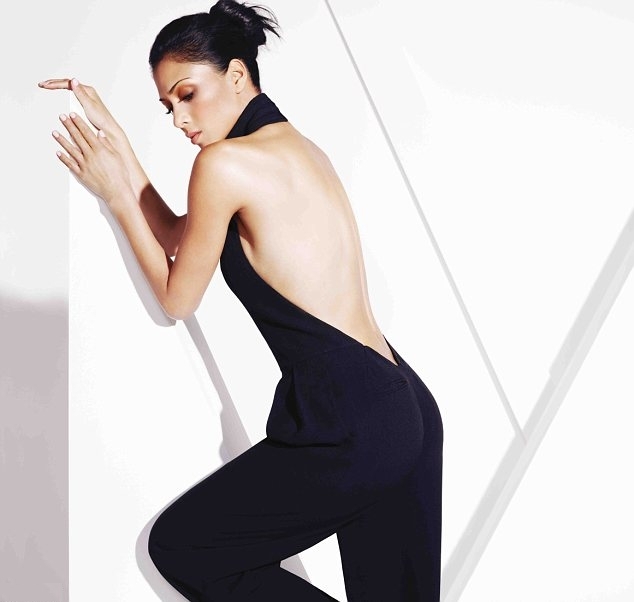 Find out more about Nicole’s boyfriend and the X Factor in the latest issue of the British InStyle.