Olivia Wilde, 30, covers the September issue of Glamour magazine. Just giving birth in April, she has been dedicating her time being a mom. Getting ready to star in an HBO series with Martin Scorsese, she has been in full gear. It has caused some controversy to show breastfeeding in the shoot, but Olivia just wanted to show the most natural thing to being a mother, and it shouldn’t be shamed.

Check out some of the interview below:

On her work ethic: “The biggest thing I did to change my career was to act on the confidence that I had built and to say, ‘No, I don’t need to work to stay relevant. I’m just going to work on the things that are interesting.’ I developed the confidence to speak up in meetings with Martin Scorsese.”

On her views on motherhood: “Being shot with Otis is so perfect because any portrait of me right now isn’t complete without my identity as a mother being a part of that. Breastfeeding is the most natural thing…I mean, I certainly don’t really look like that when I’m [typically] breastfeeding…there’s usually a diaper involved.”

On lessons learned: “[I] wouldn’t be this person without that first marriage. I really grew up with my first husband. Now I’m in a much wiser, more centered place in life.”

On her inspiration: “My mom is such a badass working mother. That inspired me when I was pregnant. I wasn’t going to sacrifice myself because I was becoming a mother.” 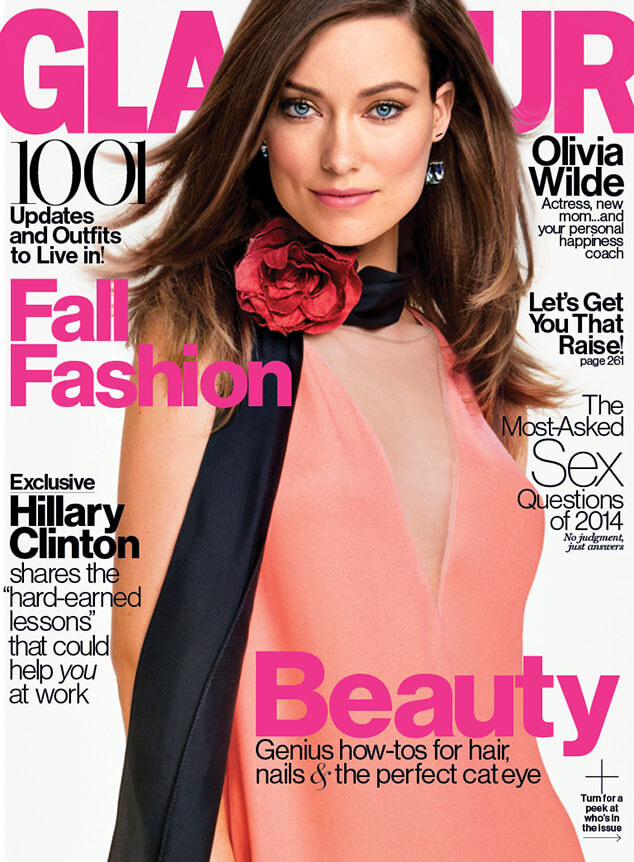