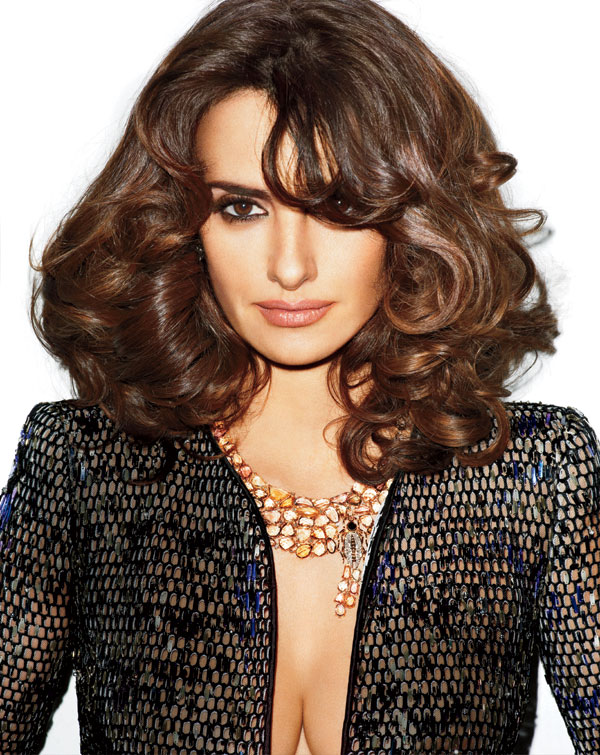 Penelope Cruz, 37, is on the cover and featured in the May issue of Harper Bazaar.  The Spanish actress opens up about her new movie with Woody Allen, and being a proud mama.

On her idol, Meryl Streep: “When I first started watching movies and I saw Meryl’s work, that’s when I became obsessed with acting. Now I kiss her whenever I see her! She must think I’m crazy.”

On recalling a magazine shoot she had to do with Meryl a few years ago for the AIDS charity (RED): “As soon as she got to the set, I had to sit topless on top of her. It was the most interesting love scene I’ve ever done.”

On how she characterizes herself: “[I’m a] worrier. I am living for every day and trying to have less fear, less worry. But I have always worried about everything; it’s in my nature. It’s the thing that makes me suffer the most.”

On her red-carpet fashion choices: “All I look for is to be able to breathe!”

On Working with Woody Allen: She launches into a story of shooting her first film after having Leonardo, Allen’s To Rome with Love. (She won an Oscar for her deliciously unhinged role in Vicky Cristina Barcelona.) “I love being around Woody. Watching him direct, and sometimes,” she whispers, “he falls asleep while they are lighting the next shot. I take pictures of him because he picks the strangest positions. I always think he is going to fall off his chair.” But it’s when he’s awake that Penélope says she loves Allen the most: “That whole shoot I laughed so hard.”

On her son Leonardo: Ask about Leonardo and she gives a diplomatic smile and declines to elaborate. “I talk about him all day long, even to strangers in the street; it is my favorite subject! But, you know; this is my job.” 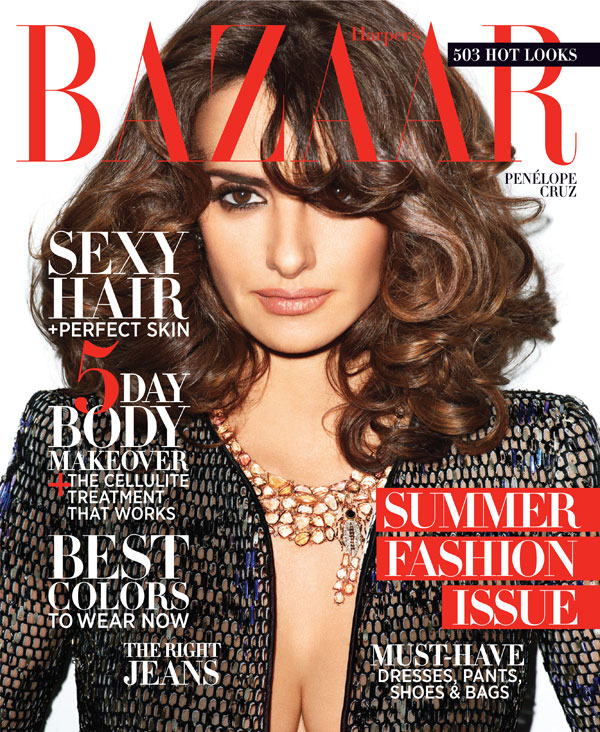 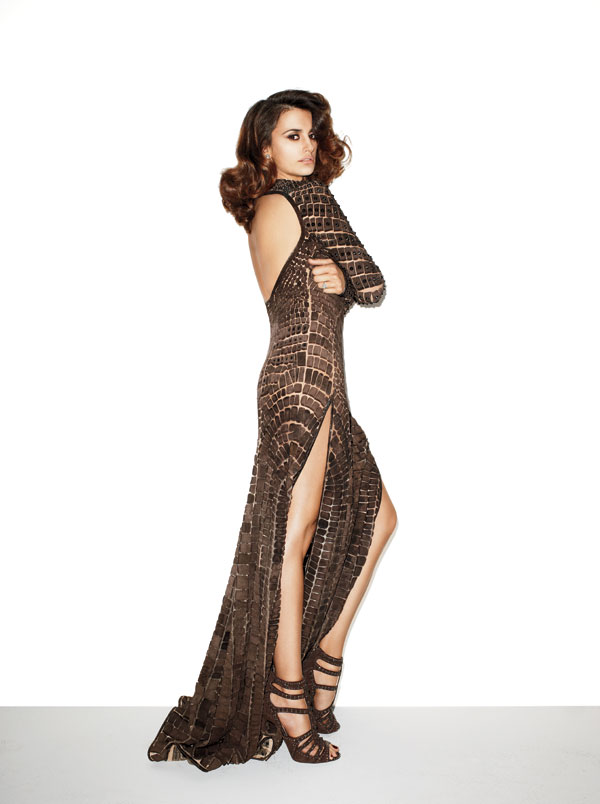 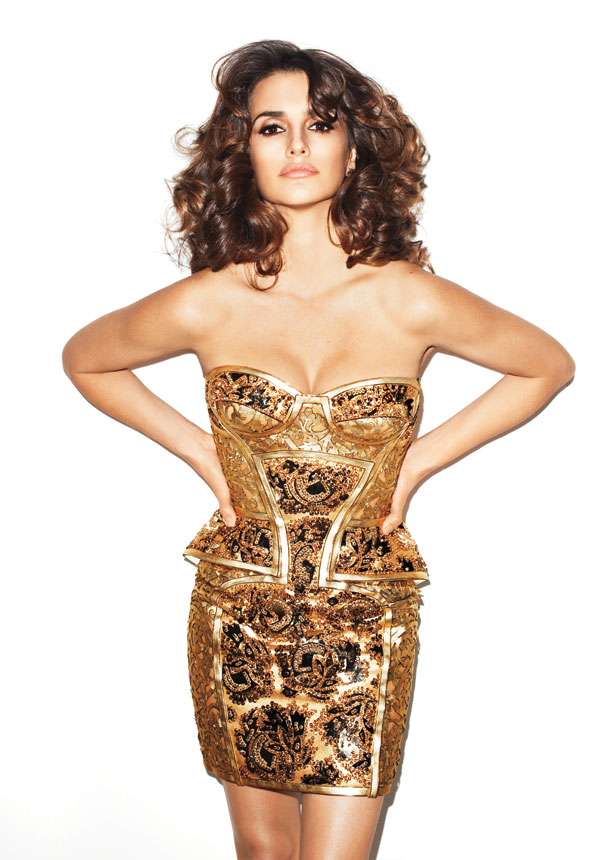 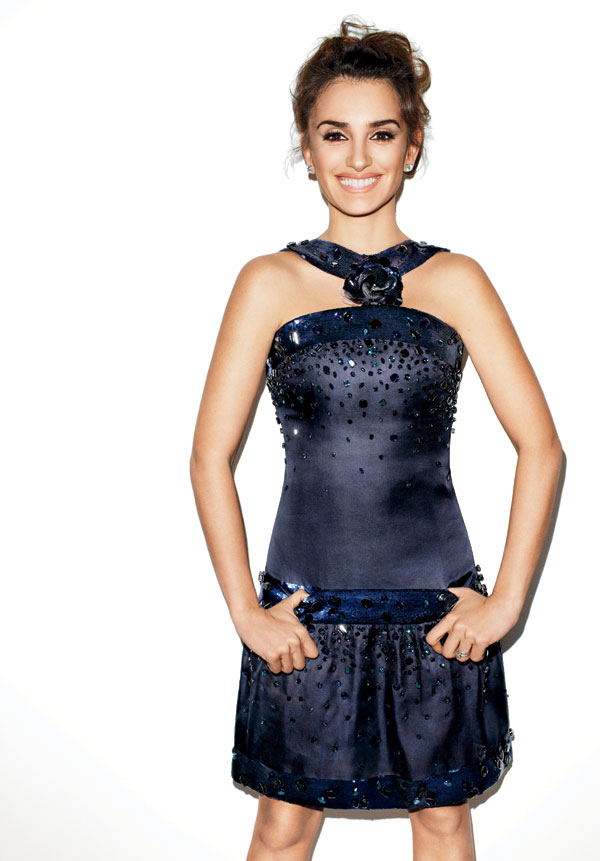 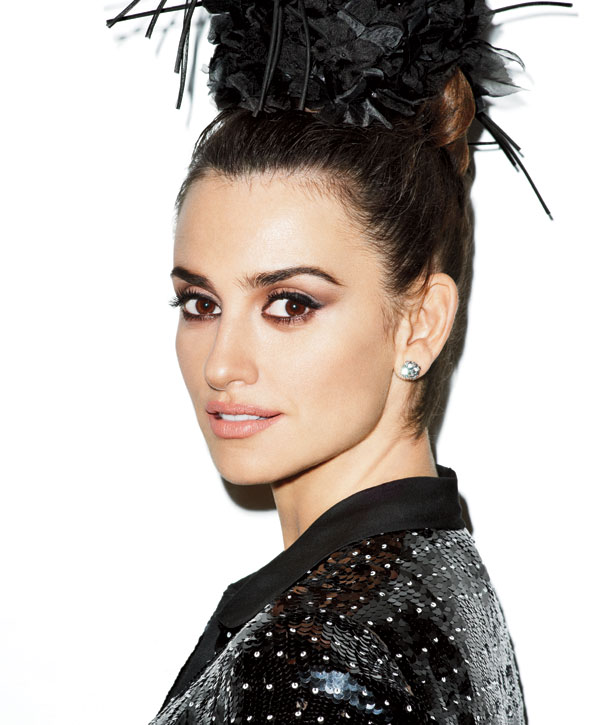