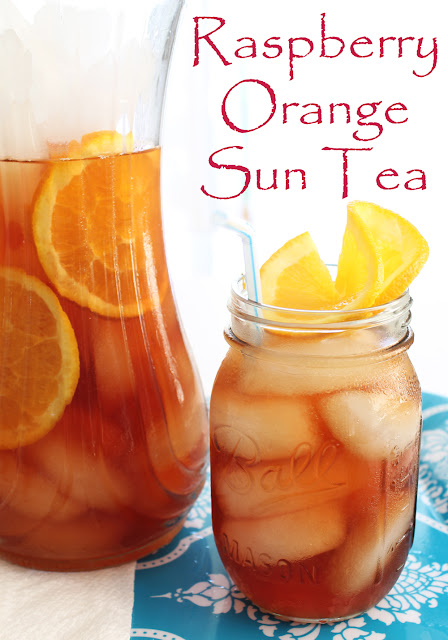 This post brought to you by Nectresse™ Sweetener. All opinions are 100% mine.
I don’t use sweeteners or sugar very often, and when I do I always use Spelnda or I make sure to ask for it. I never use the other sweeteners that come in the blue and pink packaging. I always felt they are just chocked full of chemicals. If I have no other choice, I will just use regular sugar, but I also feel that is a sacrifice because of the calories.

I had never heard about Nectresse and I was eating at a restaurant and I noticed that a woman at the next table was using Nectresse in her coffee. I didn’t recognize it as anything I had seen before and I was literally asked two days later if I wanted to try it out and let all of you know what I thought of it. Obviously I was intrigued and excited to try this new sweetener.

First, I was happy to see that this was made by the makers of Splenda and second, they went a step further and made a sweetener that is 100% natural. That’s right, 100% Natural and the only sweetener that can make that claim. Nectresse gets it sweetness flavor from real fruit – monk fruit extract. A monk fruit is a small green melon that grows on vines in the remote mountains of Asia.
NECTRESSE™Sweetener

I decided to make a recipe with my sample of Nectresse. The great thing about this sweetener is that it is 150 times sweeter than sugar and you can substitute it for sugar when cooking and baking for zero calories per serving. Since I am trying to stay away from baked goods this summer, I thought I would put the sweetener to the real test and make some refreshing iced tea with it. That way there  is nothing to cover up the taste of the sweetener by tasting it in tea.

I have to say that I was really impressed. I thought the sweetener added the right amount of sweetness to my tea without the fake sugar after-taste. My husband loves sweet tea, so I made his a little sweeter and did not tell him it was made with Nectresse and he couldn’t even tell the difference. He thought I was joking! 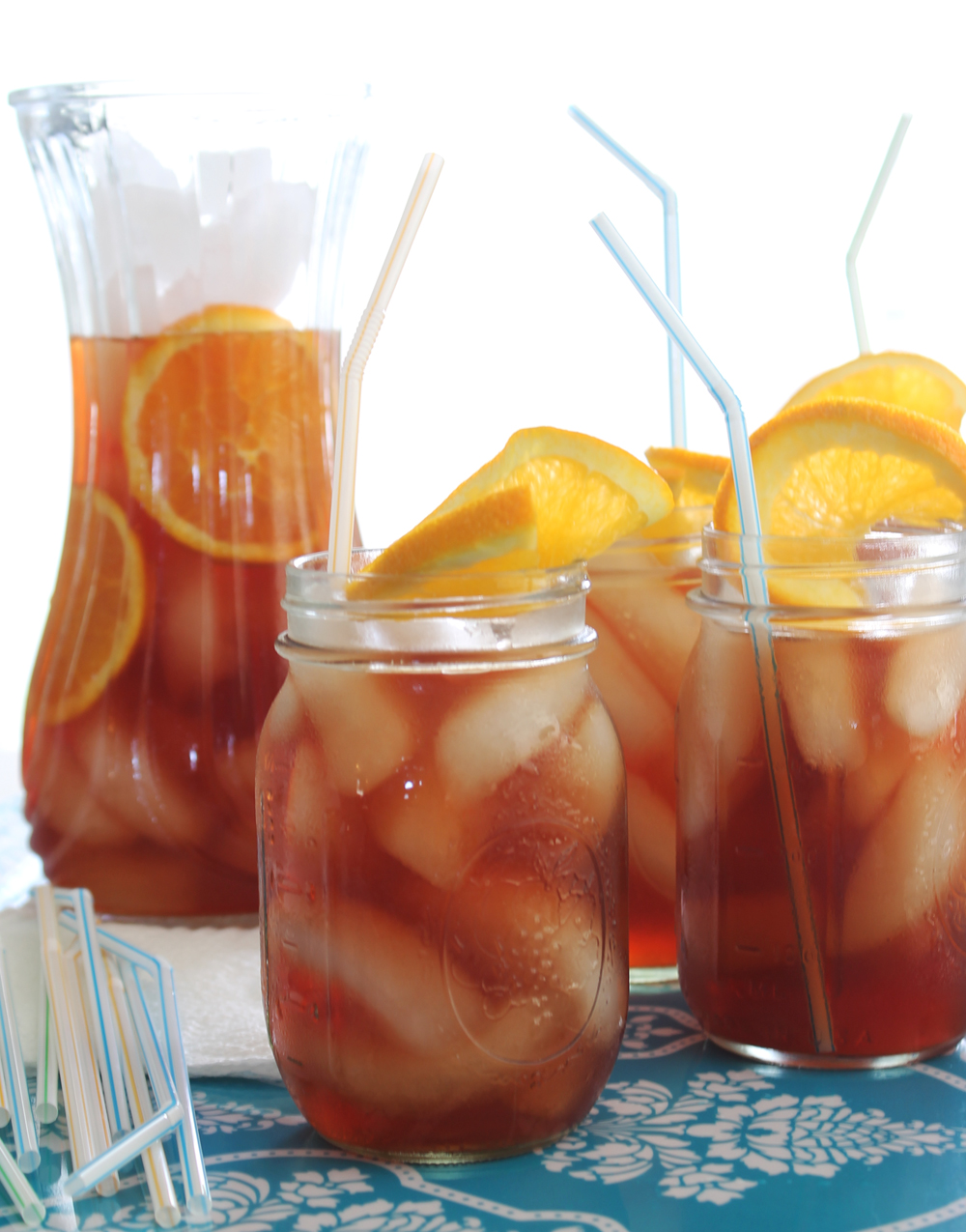 This tea could not be any easier to make and is so delicious. I learned this recipe from my mother growing up.
Pour the water and submerge your tea bags into a large seal-able pitcher. Place the pitcher in the sun for at least 6 – 8 hours. You can do this inside on your counter or outside. The sun will heat the water and create your tea.  After your tea is done, remove the tea bags and add the orange juice, a few orange slices and Nectresse packets. Stir until blended and pour tea over ice.
Makes 9 servings 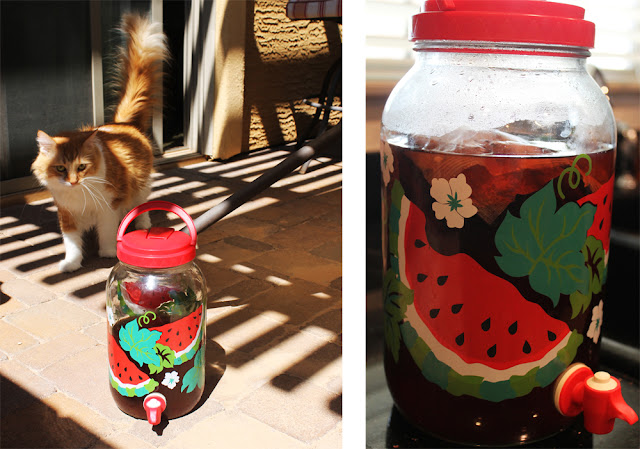 Nectresse is Lisa Ling’s, 38, favorite sweetener. Lisa is the new spokeswoman for Nectresse and said that she fell in love with it from the moment she tasted it. Lisa says she has a huge sweet tooth, but due to her family’s history of diabetes, she has always been cautious about her sugar intake and she has found that Nectresse satisfies that need and also fits into her healthy lifestyle.
Check out Lisa’s video below.

Try it for yourself with your own free sample.
FREE sample of NECTRESSE™Sweetener