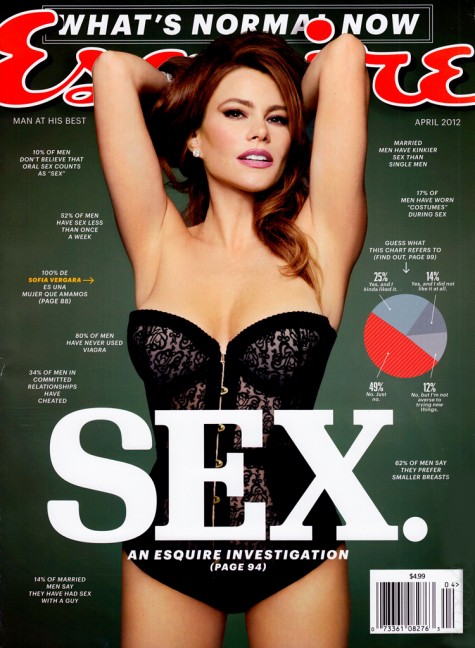 On wearing a dental floss bikini: You don’t even think about it. The first bathing suit your mother buys you is in the shape of a triangle.

On being skinny in America is so important: Well, in Colombia everybody’s very voluptuous and you’re supposed to be. You don’t want to be skinny when all of your cousins are mermaids. You grow up thinking that’s how beauty is.

On always wearing makeup: Yeah. I love putting makeup on. I grew up watching my mother. Before my mother took us to school in the morning, she was taking her rollers out and putting on lipstick. Now I think, Where was she going? But in the moment it was normal.

On being told she and Latina’s are very loud: Oh, yeah. We’re very loud. Ed O’Neill tells a funny story: When we were shooting one of the first episodes of Modern Family, our trailers were connected. So if I’m in my trailer screaming on the phone, he can hear me perfectly. I was having one of those “Oh, my God!” conversations with one of my cousins for twenty minutes. As soon as it ended, there’s a knock on the door. It’s Ed. “Sofia, are you okay?” I’m like, “What do you mean?” Ed said, “I thought maybe you were crying or having a heart attack or something.” I said, “Oh, no. I was just on the phone with my cousin. We were talking about someone else.”

On being looked at like a piece of meat and how does her man deal: That’s where it’s up to the Latina to be intelligent and choose a guy who can handle that. If a Latina falls in love with someone who is insecure, it can be a nightmare. I’ve had girlfriends who’ve been with really jealous guys, and it’s like they’re never enjoying you. You’re at a party and they’re just watching your every move. Then they’ll come over and say, “Why were you talking so closely to that guy? Put your skirt down!”

Look, if you’re sexy, if you like dressing sexy, you’re not doing anything more than feeling beautiful. A Latina just wants to walk into a place and feel great. Somebody is going to turn around and look. So a Latina better find a guy who understands that, even appreciates it, because it’s a compliment. 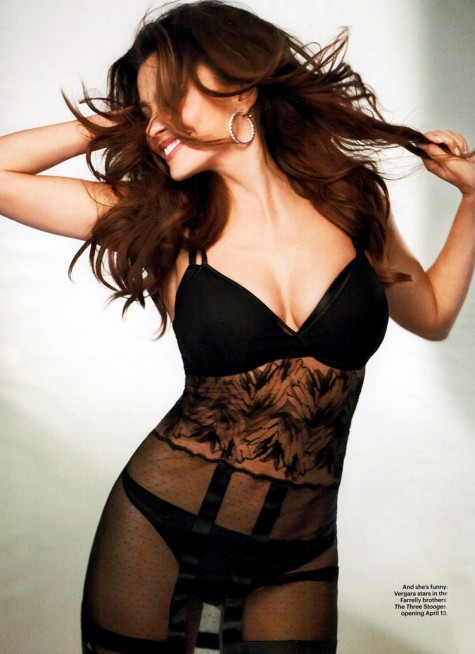 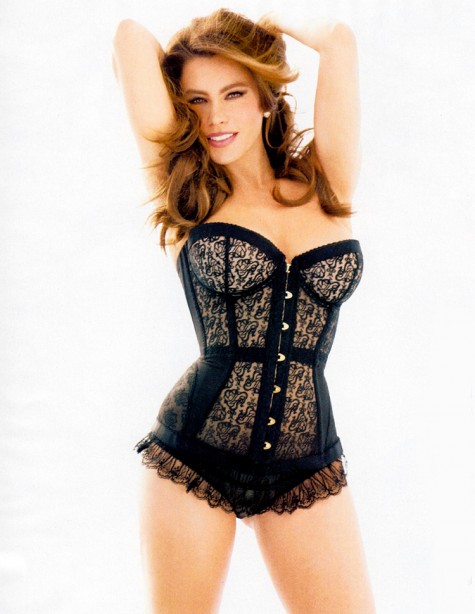 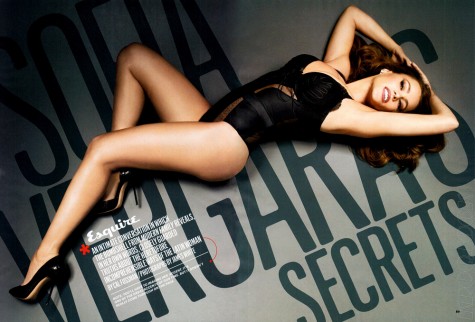