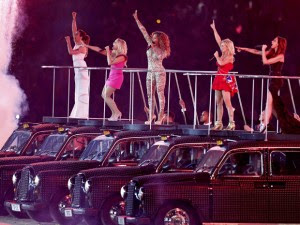 I have to tell you all that I was as giddy as a school girl when these ladies came on the television during the London Olympic Closing Ceremonies. My eyes were transfixed on Victoria (Posh) Beckham to see if she would crack a smile, or see if she was enjoying herself at all. It is difficult for me to see her in this role now that she is a fashion designer and celebrity that acts like this is the furthest thing she would ever be caught doing. It is nice to see that she was willing to do this reunion since this group is the reason she is famous in the first place. Okay rant done.
I loved this and I keep watching it over and over and I was so excited to find a video that NBC has not removed. If you missed it or just want to watch it again because it brings up those good memories of being a fan in high school or college, they don’t disappoint.
Some great pics of Victoria at the end if you were intrigued as I was.

*****UPDATE: Well that was quick. NBC removed the video. There is not a lot of places to watch it but I did find one. This is a good video (by good, I mean not recorded off someone’s t.v.) Click here to actually watch it. Hopefully it stays there for awhile. It is not the whole thing, but it is a good part of it. 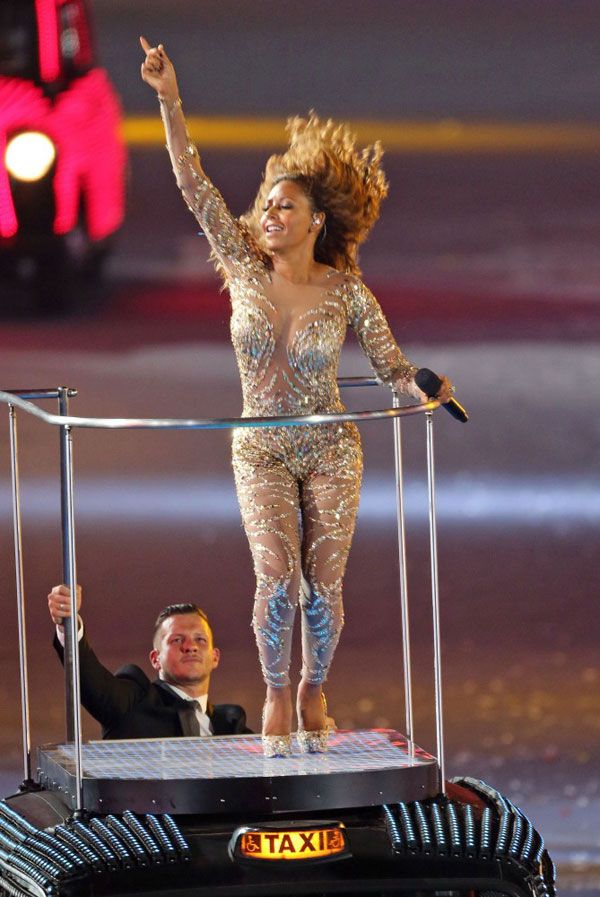 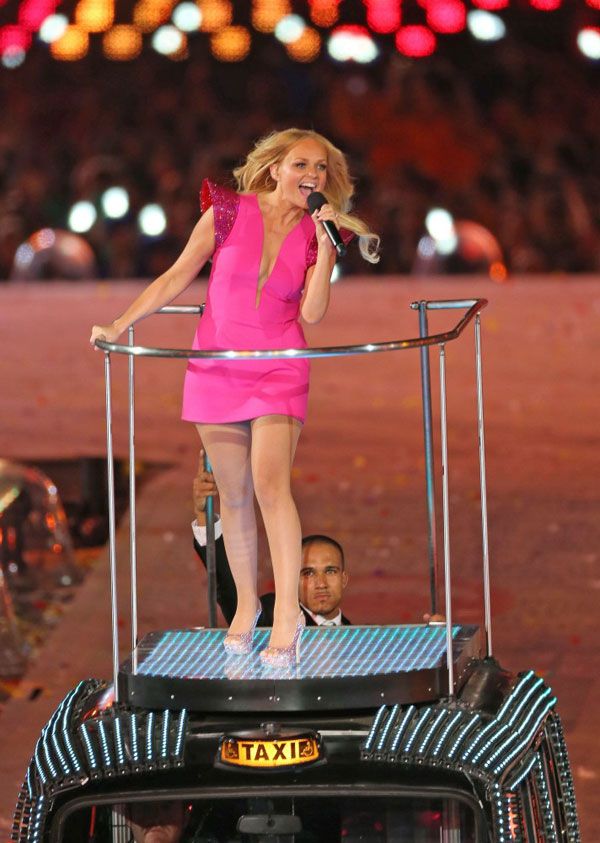 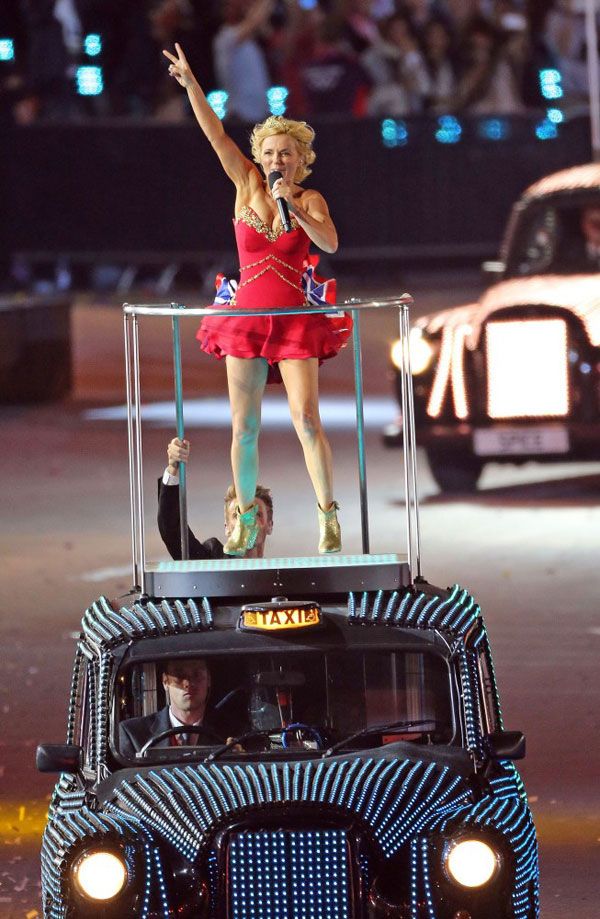 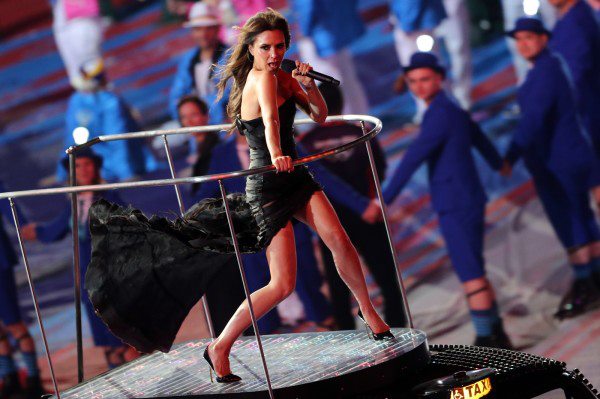 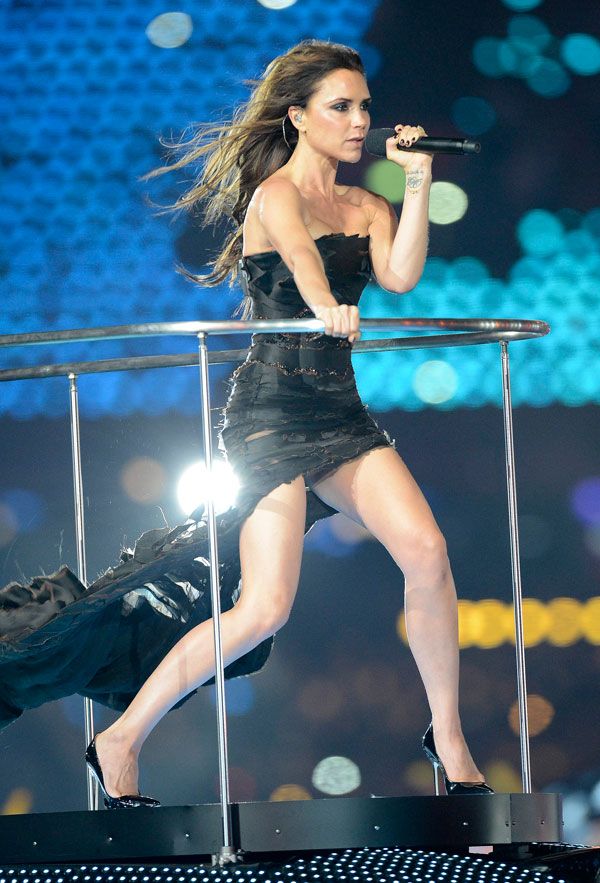 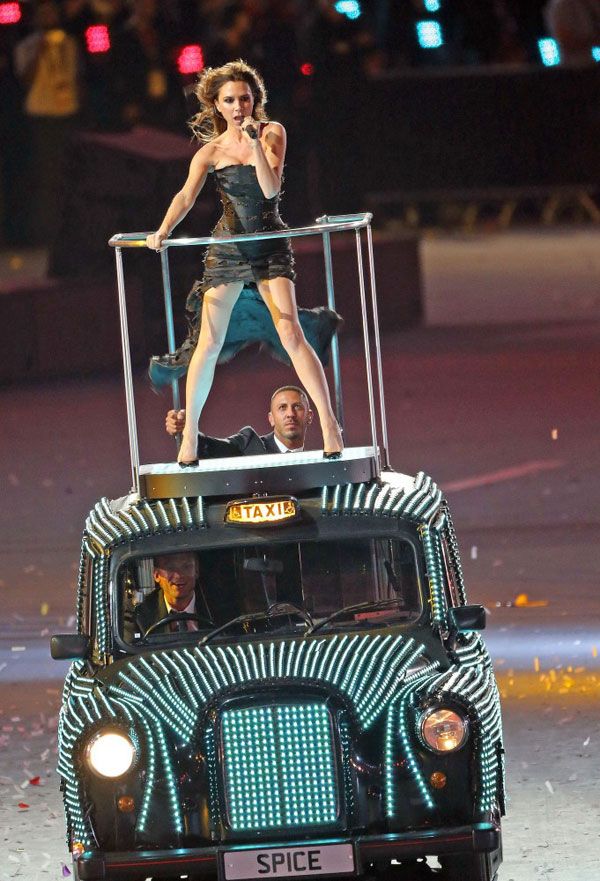 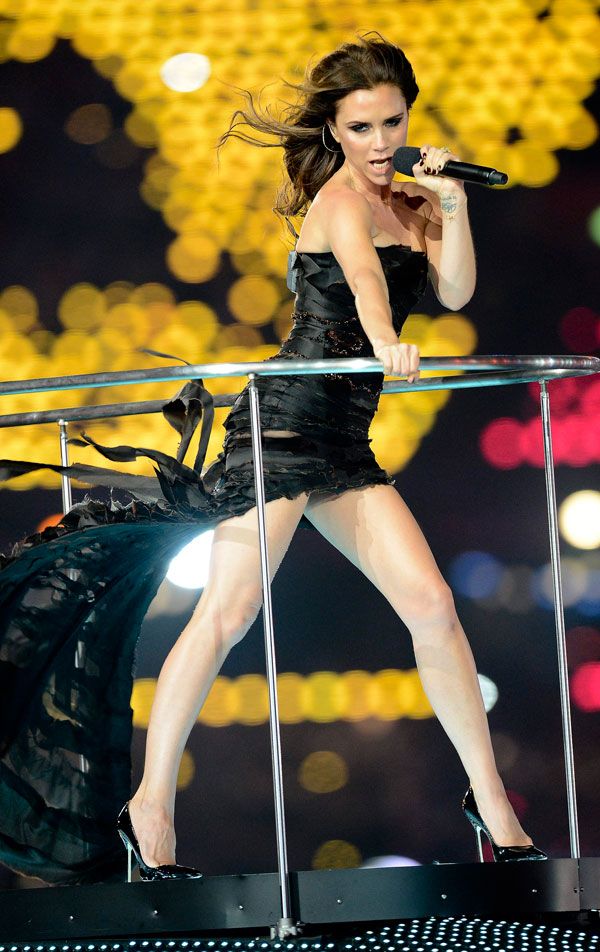