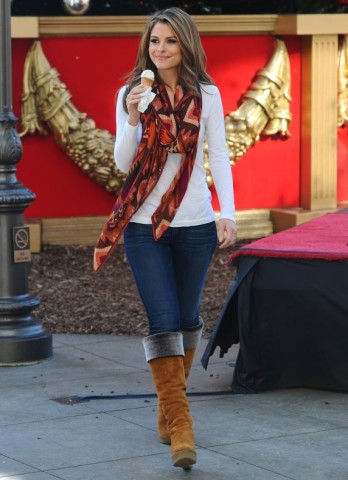 Maria Menounos, 33, at the age of happiness.

There has been a study put together that shows we are happiest in our 30s. Well, actually, it pin points the age of happiness is 33. It shows that at this age, we are the most content.

“Seven out of 10 people over the age of 40 picked the year they turned 33 as their happiest in a survey by website Friends Reunited. More than half of those surveyed – 53% – said life was more fun and 42% said they felt more optimistic about the future.”

This makes sense to me, well obviously, I write about being in our 30s everyday, but there was always something behind my madness of cheering for our age everyday.

A lot of our life changes at this age, and it can sometimes be for the better like having children, getting married, doing fabulous at work, or just finally figuring out a sense of who you are, and that you are control of your own destiny. That people can’t bring you down unless you let them. But also, sometimes life changes for the worse too, like dealing with death, illness, money issues, and recession. But we learn at this time in our 30s, that with every low, we can be optimistic that there will be a high.

The study showed that one in three stemmed their happiness from having children, while one in five said their happiness came from work and their success. Life at this point seemed relatively stress free than when they got older for 38% of those surveyed, and 31% believed that during their 30s was when their family was the closest.

‘The age of 33 is enough time to have shaken off childhood naivety and the wild scheming of teenaged years without losing the energy and enthusiasm of youth. By this age innocence has been lost but our sense of reality is mixed with a strong sense of hope, a ‘can do’ spirit and a healthy belief in our own talents and abilities.

We have yet to develop the cynicism and world-weariness that comes with later years.’

This study was put together by a new website that launched called Friends Reunited that is focusing on helping people celebrate the moments in their lives that really matter to them.

‘While many of us look back and reminisce about our carefree childhood, it’s also important to remember that it’s the big life experiences and the momentous events that we go through that make us who we are.’ 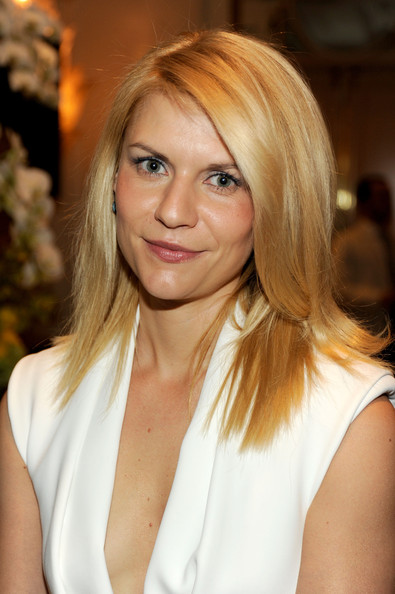 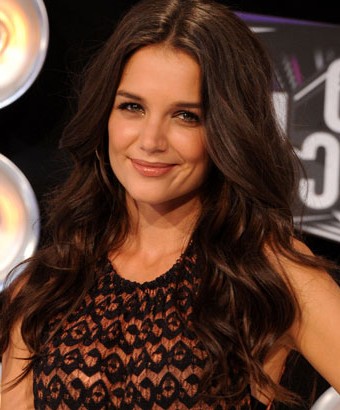