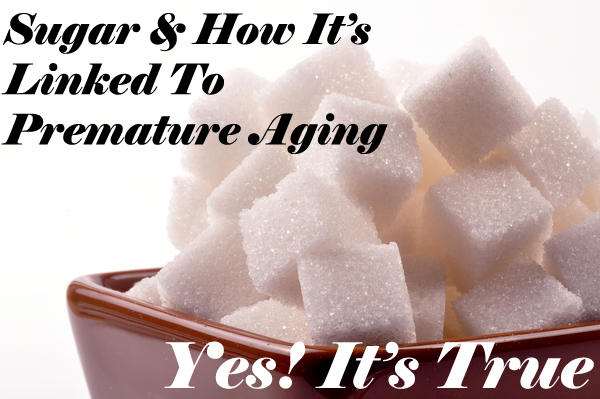 Sugar and Premature Aging – Say Whaaaat? What am I talking about? How could I put that out there in writing? Why in the world would I bring this to light less than a week before the sugar rush of Halloween!? But I need my Reese’s Peanut Butter cups, (yes plural) stat!

I decided that by sharing this info, (that I have actually never heard of before I started doing research on anti-aging,) would be beneficial for me and maybe a few of you to help avoid those many candies that I would sneak in between handing them out to children.

So back to my huge statement. Sugar makes you look older faster. Now, the jury is still out on this but there have been quite a studies and findings that suggest that eating EXCESS sugar can trigger a process called “glycation” which can accelerate skin aging by decreasing its supply of elastin and collagen.

Dermatologist Dr Fredric Brandt, based in Miami says, “The external signs of glycation show up around the age of 30 or 35 and if your collagen and elastin has been made brittle by glycation and so is prone to breaking, your skin can’t snap back. That’s when fine lines and wrinkles appear – and they don’t go away.”

Now keep in mind, the studies have shown that it is an EXCESS of sugar. So just keeping your sugared sodas to a minimum or cutting out that nightly ice cream cone can really help your skin. However, Dr. Brandt cut out sugar completely from his diet (avoid these 4 diet mistakes) and said that his skin never looked better and it actually glowed.

From a dietary standpoint, white sugar, high-fructose corn syrup—which studies have shown increases the rate of glycation by 10 times, compared with glucose—and simple carbs is a no-brainer. “Even though all carbs get converted into sugar, when you eat the good ones, like brown rice and whole-grain bread, you get less glucose, and you get it more slowly,” a New-York based dermatologist Cheryl Karcher, MD says.

“When you have sugar molecules in your system, they bombard the body’s cells like a meteor ­shower—glomming onto fats and proteins in a process known as glycation. This forms advanced glycation end products (commonly shortened, appropriately, to AGEs), which cause protein fibers to become stiff and malformed.” Said Karcher.

Essentially, what the sugar is doing is attacking the protein fibers in your skin making them less elastic and more brittle so that they break. Meaning, that your skin will start to sag and look old.

“I promise, as soon as you cut down on sugar, you’ll see an improvement in your skin,” says Dr Brandt.

You can also start taking a supplement called carnosine. It is an amino acid that has been shown to protect against AGE buildup. 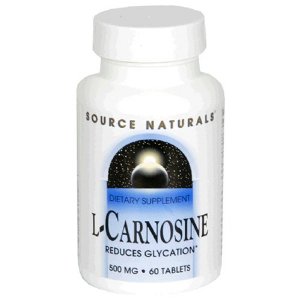 Or, if you are not willing to do that, and you would rather die than cut your sweet tooth in half, you can check out some of the latest collagen boosting creams. Here are a few: 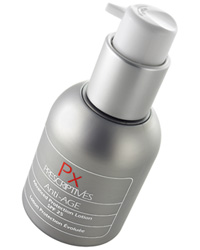 Anti-AGE Advanced Protection Lotion, which is said to slow the glycation process.
I could only find this on ebay. $49.99 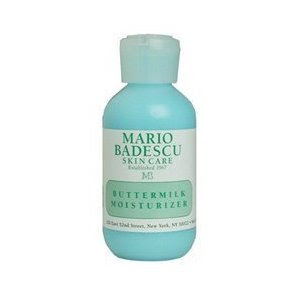 A light hydrator that won’t clog pores and, thanks to a touch of lactic acid, also increases cell turnover. $18 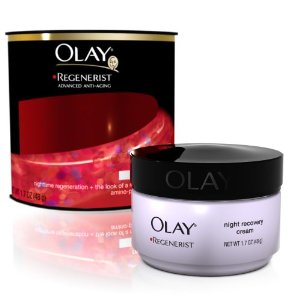 Among the first night creams to contain collagen-boosting pentapeptides-at an irresistible price. $19

If you’re as freaked out as I was when I learned this info, you can check out more information on Discovery Health.

In case you missed it: If you think sugar is bad, don’t miss 5 of the Worst Skin Care Habits You Could Be Doing Everyday!