If you are interested in joining the Love for 30 Project, please email me for all the details to guest post.

I never planned on being single at 30; it just sort of happened that way. I guess I’ve just never needed to be paired up. In high school I never had an interest in dating, and I didn’t make it a priority in college. I assumed I would find him when I settled down in a career, but I decided to travel the world instead. When I finally did settle down in one place I was so used to being on my own that it never occurred to me to actively look for a mister.

Until I try going to a sporting event. Or the theater. Or a nice restaurant for dinner. Or the latest wedding of my rapidly dwindling group of single girl friends.

Then I start to wonder where I fit into this two-by-two world.

Have you been to a movie lately? Do you notice that we like to leave one seat in between each couple? Have you considered that those empty seats represent a lot of single people staying home because they’re uncomfortable going out amongst the Paired?

That used to be me. That sometimes still is me, depending upon my mood.

But here’s the thing. Though being single at thirty comes with some culturally forced moments of loneliness (like staying seated at the wedding reception when all of the couples are invited to join the bride and groom in a dance), being single also comes with some pretty amazing benefits.

I am a diehard football fan. Last season a player’s family had an extra ticket and invited me to join them. They only had one ticket and I 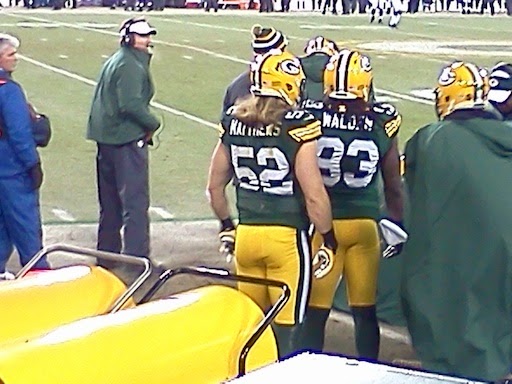 didn’t have to consult my husband to see who would get to go, nor did I have to scramble to find a babysitter a mere hour before kickoff. I just got in my car and met them at the gate and proceeded to have the best experience of my NFL fan life. Front row. Behind the players’ bench. A snowy winter game with a cup of hot chocolate.


Being single is being spontaneous.

I could move halfway around the world and explore countless countries and cultures. Which is something I decided to do five years ago.

I could quit my job tomorrow and start my own business. Which is something I decided to do last year.

I could fall in love, get married, have babies, and sign up for a mortgage. Which is something I may or may not decide to do in the near or far future.

Because that’s the point. I MAY choose those things in the future, but in the present it’s pretty damn awesome still looking forward to that choice.

Our lives are amazingly meaningful whether we’re single or not. There are countless opportunities we can take advantage of as singles that we would never be able to do in a pair. And there are great benefits and advantages to being a pair that aren’t available for singles.

When I began writing this post I thought it would be a lament about living single in a world built for couples. As a young single gal I wasted a lot of time wanting what everyone else had and wishing my life were different.

As an older single gal I’ve learned to love my life as is and take advantage of the benefits my situation brings. So what began as a condemnation of a life I felt stuck with has become a commendation of a life I get to live right now.

BIO
Mandi Lindner is a 30-year-old single girl who has learned to feed her adventurous spirit while still (maybe) looking forward to someday (possibly) finding a husband to settle down with. In the meantime you can find her blogging about being single at Atypical Christian, living the gig life at The Digital Storyteller, and sharing the weird and wonderful on Twitter @MandiMLindner.