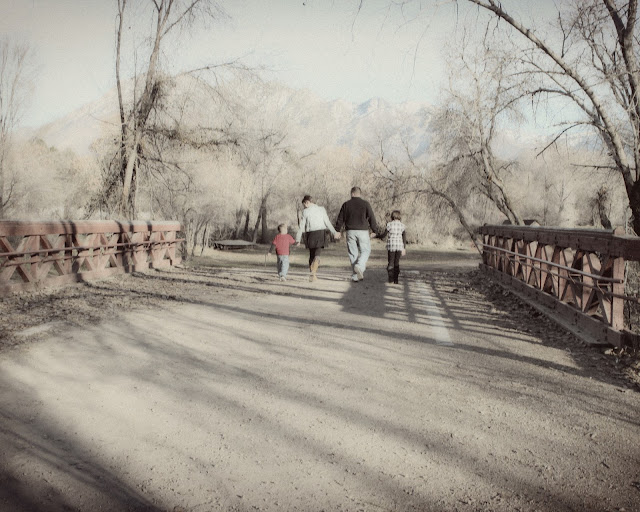 Mandy Brasher has been married to her partner in crime for thirteen years and together they have two kids. Since then she has changed diapers, potty trained, worked as a barista and organized events for a non-profit. Mandy loves to travel, cook, do yoga and read blogging and working on writing a book. Follow her sass mouth and unexpected adventures.Facebook
Twitter: @BrasherMandy
Blog: www.busybeinghappy.blogspot.com
Email: [email protected]